Not the aquatic creatures, but rather the command-line doohickey, which is not as shit as the other ones. I’m gradually transitioning to fish, after accidentally losing a lot of precious data due to a quirk in bash syntax. Long boring story. It’s time for new, exciting, different stupid errors. 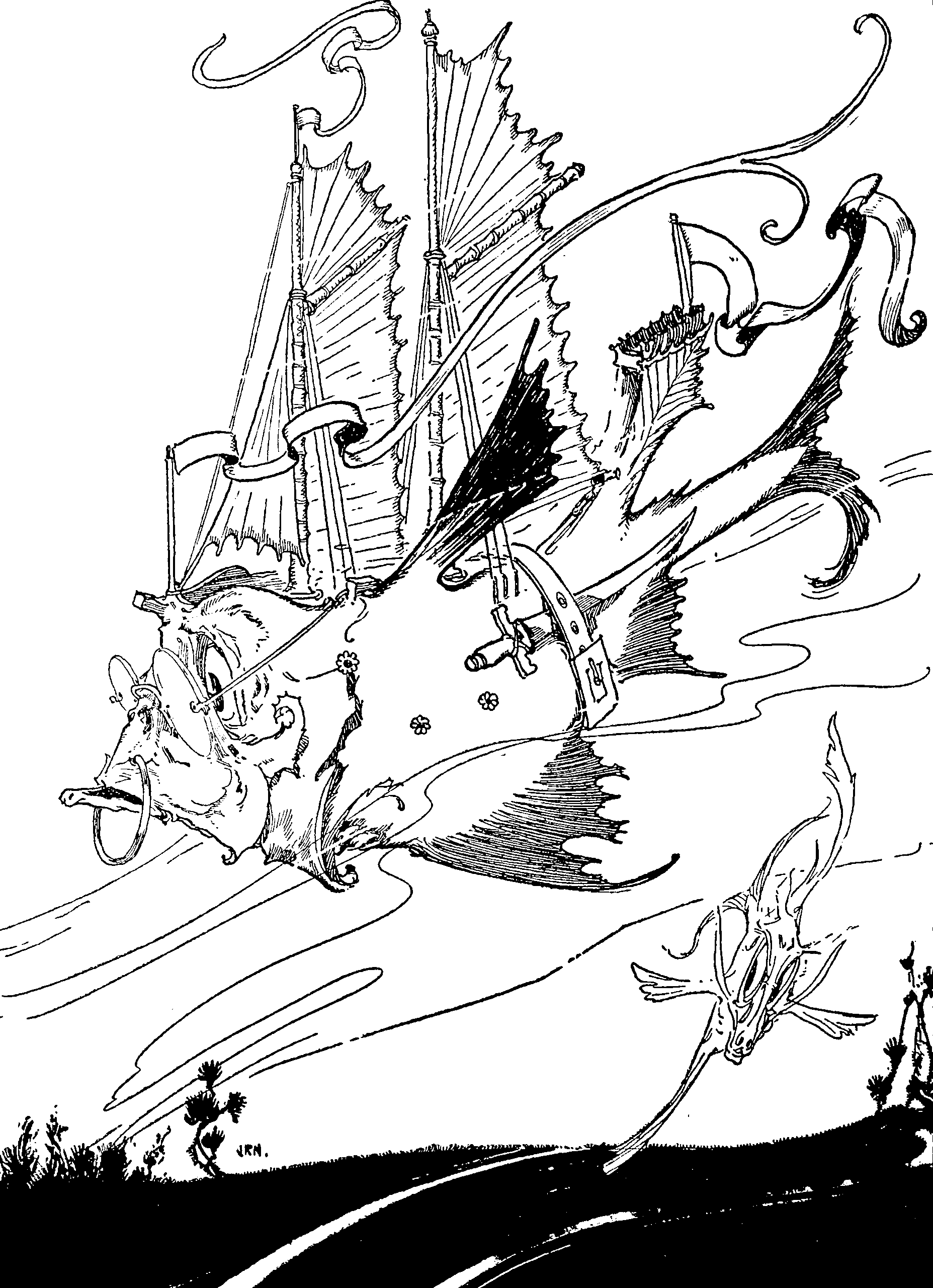 fish has a strong fanbase and an opinionated design. If you dislike those design opinions, at least you might appreciate it has a healthy degree of sarcasm in said opinions, which sarcasm is sorely absent from the drearily earnest nerdview of your typical gnu.org project. You might also hold that having any kind of principled opinion is better than the design-by-accumulation-of-tradition-cruft which structures command-line shells.

This is the most confusing thing in fish for me. It is worth reading tutorials, e.g.

To add a path, use the utility command fish_add_path

To remove a path

Modifying any settings with GUI

one of the things I like about fish is how there are sane defaults and I don’t need to have any config. Which works for me, because I have no interest in learning fish syntax. I just want a helpful shell, I don’t want to have to know yet another language, and I deeply resent fish every time it doesn’t process the line of posix sh I paste into it from a wiki...

Every config item I need from my shell goes into ~/.profile, written in easy, conventional posix sh- and I still get to use fish as my interactive shell, without having to go through the trouble of adopting its config to my system.

Optiligence notes that this minor alteration should work.

Append next line to ~/.config/fish/config.fish

You really need to verify that https://gitlab.com/kyb/fish_ssh_agent/raw/master/functions/fish_ssh_agent.fish is not anything malicious; this is high security code.

To be more secure, we can get a known-good (IMO) version thusly:

fisher seems to be around too?

The omf manual is brusque. See a helpful blogpost. I am currently running omf, but since it intrusively changed my prompt I am grumpy at it. However, I got a better prompt, spacefish.

It does need the wacky powerline fonts.

There are various useful plugins that are not purely cosmetic; For example fzf adds fuzzy history search. z does recency/frequency-based directory navigation.

Since I use fish shell as my default but ubuntu automatically executes the bash startup script .profile on login, I ran into the following errors when it tried to run the fish init in a bash process when I used homebrew:

This is maybe related to an intermittently reported bug in homebrew. The fix that worked for me was to change the automatically-added line in .profile to be

If I used virtualenv on python I would need virtualfish to replace python’s virtualenvwrapper.sh. Or switch to native python3 venv, which is more or less the same thing but works better and doesn’t support python 2. But if you need to support python 2 at this stage it’s because you are in some weird enterprise environment with horrid legacy software, so hopefully you can farm this problem out to the tech support team? Either that or you are barred from using fish by policy and this is not a problem.

You need to do some extra setup to use conda with fish.

Or, for older versions,

For more sophisticated string processing, one defines custom functions (which I never actually do) or use classic subcommands which I do all the time.

or expansion via string, which is harder to

To simply execute the second command if the first succeeded the command you want is and, which is hard to google for:

VS code requires you launch it from the command line if you use fish on macos.

How to use nvm, rbenv, pyenv, goenv... with the fish shell