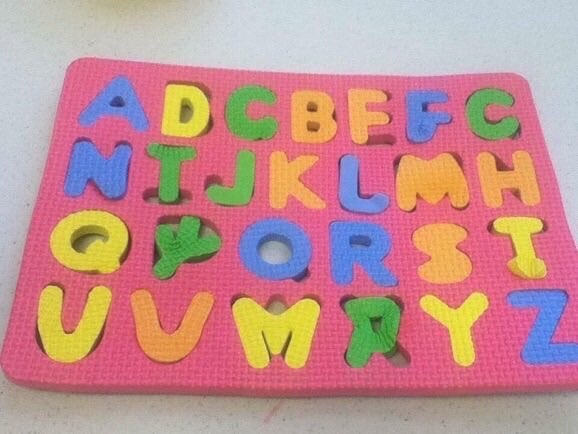 In principle this is a page for absolutely anything about good fonts and typographical style on the internet. In practice, a small subset of that information is stuff that I need regularly and is hard to search for or remember; Most of that is about typing wacky characters. This may not be a good use of your time. tl;dr typing fancy punctuation is easy enough except in Windows for some reason. In Linux I like the version using the Compose key.

An unhealthy proportion of the remaining material, i.e. the non-typing-smart-quotes-related stuff, is about exotic LaTeX UTF errors.

For actual information about typography more broadly construed, see Matthew Butterick’s Practical Typography, which is a whole online book making an eloquent and detailed case for using the web for reading, which sounds nice but also like it might cut into screen time allocated to Candy Crush. If you need fonts that can display the characters you have just painstakingly worked out how to type, see fonts.

🏗 make or include a keyboard shortcut table

🏗 which things apply only to US-English keyboards?

How I input characters not visible on my keyboard varies by platform.

NB Windows is, AFAICT, simply taking the piss here. Straight and curly quotes are entered by numerical codes. I could possibly define better custom shortcuts using PowerToys Keyboard Manager utility. Or automate it away using typographical macros. Or edit the document in question from some other OS.

on macos there is ahelpful character palette which appears if I type ^-⌘-Space. NB the default characters it searches over for me are not useful. Configure it to have more useful characters.

This last one is afaict mostly needed to avoid widows and such in titles, but hopefully we can all avoid that hack now thanks to CSS widows and orphans properties which solve this at a styling level. Although some people observe even more prescriptions than me, like no line breaks after roman numerals or whatever.

Bonus time: Where is that compose key?

You can re-enable Compose using gnome-tweaks

I set Compose to be Capslock because, like hundreds of millions of computer users, I have never pressed that key deliberately to get capital letters and it seems unlikely that this will change in the coming decades.

This all means that e.g I now type ü as Capslock+" u and “ as Capslock + < ". Which is reasonably mnemonic if you look at a US keyboard layout. Bonus: disables caps lock.

As of the last few days, my computer starts forgetting the compose key settings when it wakes from sleep. Putting the following command in the X11 start up apps list does the job:

Now I can treat myself to a caret.

In fact for me, as of recent history, this setting has joined a long list of settings that my laptop now forgets after waking from sleep. So, the downside is that now you can end up with the Caps Lock key actually locking in into ALL CAPITALS BECAUSE YOU ACTUALLY SOMETIMES PRESS IT NOW SO HOW DO YOU DISABLE CAPS LOCK? There is an annoying workaround:

You can alternatively (additionally?) enable ISO_Level3_Shift which does a similar thing AFAICT but with less configurability and less documentation online

It is not clear to me how I enter Greek characters using either of the above methods. There is something called a dead_greek key? Is that real?

Or I could memorize some 4-digit unicode code points and enter characters via Ctrl-Shift-U. That would be a great use of my brief and precious time on this sweet, sweet earth.

But which Compose shortcuts exists? There is no canonical list and you kinda need to guess what happens on your local computer might vary. The Gtk list is a good start. There is an encyclopedia of these symbols at fsymbols.com, although only a subset of the shortcuts listed there work on my config. And you can, hypothetically, define your own. The wikipedia list has the most common examples. The local version is supposedly in a file like /usr/share/X11/locale/am_ET.UTF-8/Compose but for me this includes mostly Ethiopean input methods and not the basic stuff, so I give up for now.

There is a nifty web app which solves a lot of these problems for one, called tell.wtf. Give it a go. You can scribble a character and it tells you the unicode translation.

Similarly, shapecatcher lets you sketch it in the browser.

If you then need to encode it to code points or UL encoding or whatever, see the many web-friendly encodings in the amusing Cryptii app and r12a >> Unicode code converter. 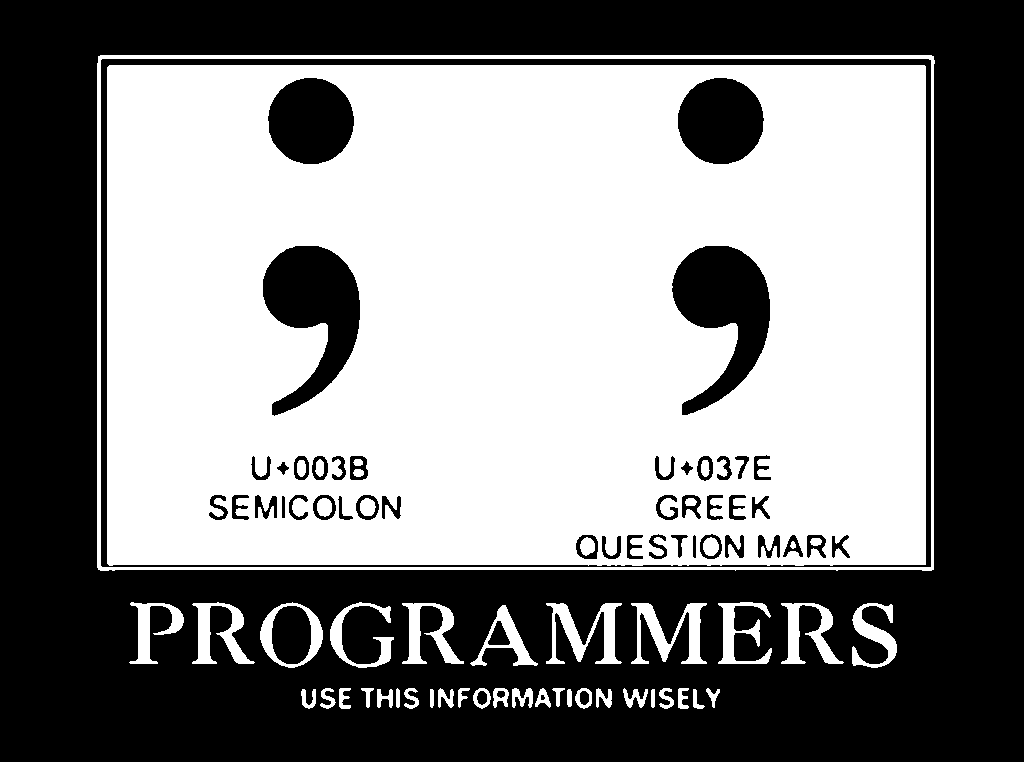 Wonky alternatives to the usual characters.

One can play with it at Lunicode.com.

Crucially, it supports Zalgo text, and various other stupid stunts from /r/Unicode/. (In fact Zalgo text is a cottage industry.) I’m more of a trap text person myself obvs.