Jupyter is complicated so I segregated information about UI, rendering etc from the main notebook. Here is the stuff about how to use the jupyter system to support non-standard user interactions. 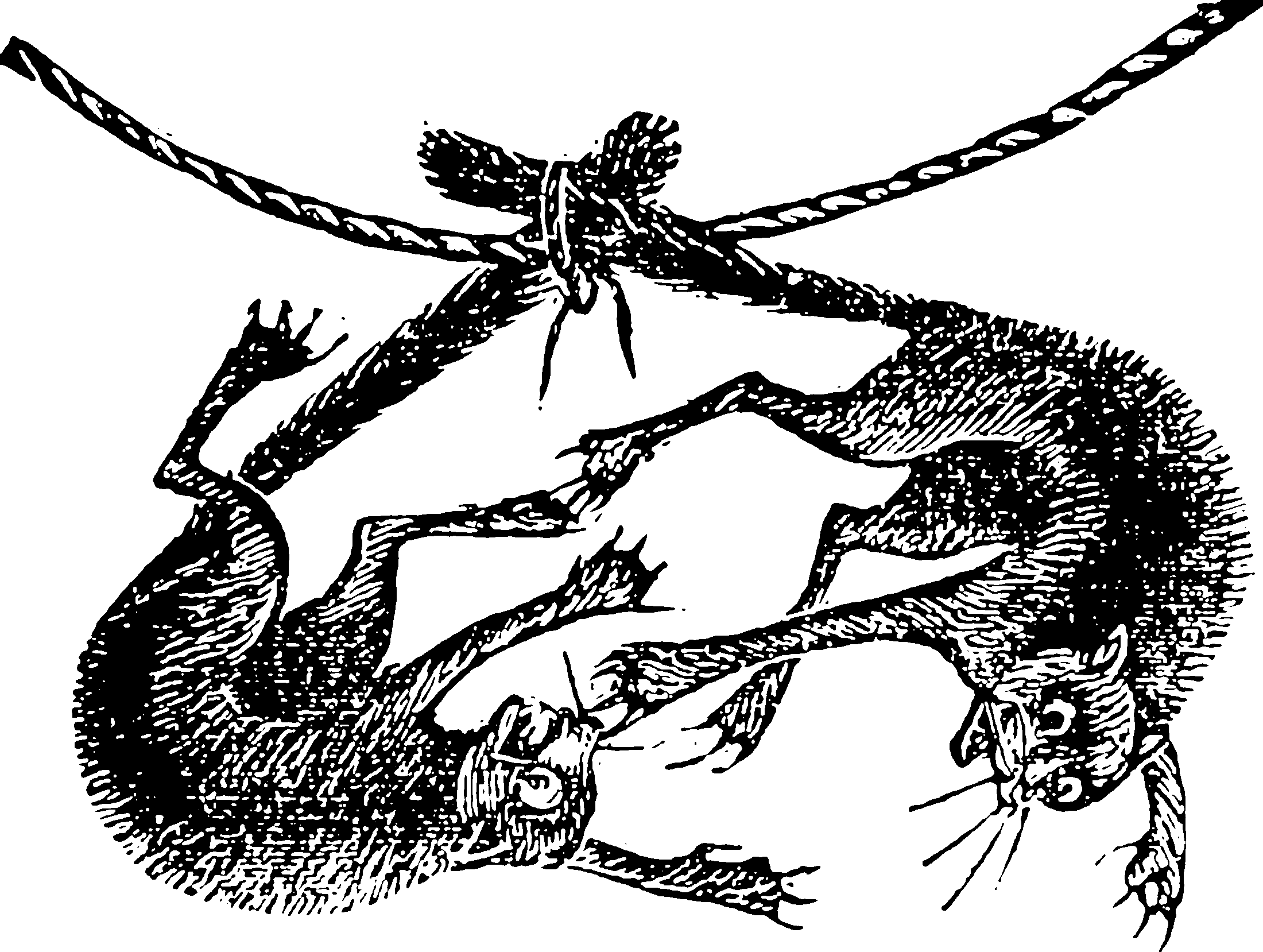 Jupyter can export a notebook as a browser-based presentation! The easiest is Classic reveal.js mode. tl;dr:

You might want to make various improvements, such as tweaking the reveal.js settings in jupyter slideshows.

If you aren’t running a coding class, you will want to hide the input cells from your IPython slides by customising the output templates, or you can suppress all code by using output format hide_code_slides.

To meet your house style requirements it is usually sufficient to customise some decorations and alter some css.

Major plus: you can execute code while running the slide!

Major minus: there is no facility that I can see to style your cover slides differently, which is incompatible with, e.g., my university’s style guide.

If you don’t wish to display inline input code, you can avoid it with hide_code

or you can use markdown for local image display

If you want to make your own objects display, uh, richly, you can implement the appropriate magical methods:

I leveraged this to make a latex renderer called latex_fragment which you should totally check out for rendering inline algorithms, or for emitting SVG equations.

Alternatively one can use the inbuilt jupyter LaTeX renderer:

Graph sizes are controlled by matplotlib. Here’s how to make big graphs:

Citations and other academic writing in Jupyter

I did this for

I couldn’t find a unified approach for these two different use cases which didn’t sound like more work than it was worth. At least, many academics seem to have way more tedious and error-prone workflows than this, so I’m just being a fancypants if I try to tweak it further.

More recently, there has appeared jupyterbook which enables notebook-based blog rendering, including citations. This is built using the ruby site generator jekyll-scholar so is heavy in dependencies but it seems to work. A hyped example of this in action is You Only Write Thrice.

Chris Sewell has produced a script called ipypublish that eases some pain points in producing articles. It’s an impressive piece of work.

My own latex_fragment allows you to insert one-off latex fragments into jupyter and pweave (e.g. algorithmic environments or some weird tikz thing.)

Sylvain Deville recommends treating jupyter as a glorified markdown editor and then using pandoc, which is an OK workflow if you are producing a once-off paper, but not for a repeatedly updated blog.

nbconvert has built-in citation support but only for LaTeX output. Citations look like this in markup:

The template defines the bibliography source and looks like:

As above, it helps to know how the document templates work.

Note that even in the best case you don’t have access to BibTeX-style citation, so auto-year citation styles will look funky.

Speaking of custom templates, the nbconvert setup is customisable for more than latex.

But how about for online? cite2c seems to do this by live inserting citations from zotero, including author-year stuff. (Requires Jupyter notebook 4.2 or better which might require a pip install --upgrade notebook)

Julius Schulz gives a comprehensive config for this and everything else.

This workflow is smooth for directed citing, but note that there is no way to include a bibliography except by citation, so you have to namecheck every article; and the citation keys it uses are zotero citation keys which are nothing like your BibTeX keys so can’t really be manually edited.

if you are customising the output of jupyter’s nbconvert, you should be aware that the {% block output_prompt %} override doesn’t actually do anything in the templates I use. (Slides, HTML, LaTeX). Instead you need to use a config option:

I had to use the source to discover this.

So it supports author-year citations! But it’s a small, unmaintained package so is risky.

🏗 Work out how Mark Masden got citations working?

Jupyter allows interactions! For certain special cases with backing by a major firm or dev team such as dashboards, this can an easy way of interacting with python.

In the general case, not so much. For a while I thought building widgets in jupyter might be a useful or convenient thing to do, but many days of effort later I must conclude that not only were my early experiments not convenient, but also that the API changes are so frequent that it would need to be effortless to be viable to maintain a UI in an ongoing way. These days, I regard using jupyter for interactions a way of adding extra failure points to an app which would be better without jupyter.

See voilà. Also there an example of basic interaction here.

Pro tip: If you want a list of widgets

Then you use them.

PixieApps are Python classes used to write UI elements for your analytics, and they run directly in a Jupyter notebook.

PixieApps are designed to be easy to build. Mostly, you’ll only need to write HTML and CSS with some custom attributes, along with some Python for the business logic. Except in rare cases, you won’t have to write JavaScript. The PixieDust JS runtime will automatically listen to key events and manage transactions to the Jupyter kernel appropriately.

The whole kit is rather heavy, requires Java and installs Scala, which feels OTT.

External event loops are now easy and documented. What they don’t say outright is that if you want to use the tornado event loop, relax because both the jupyter server and the ipython kernel already use the pyzmq event loop which subclasses the tornado one.

If you want you make this work smoothly without messing around with passing ioloops everywhere, you should make zmq install itself as the default loop:

NB with the release of latest asyncio and tornado and various major version incompatibilities, I’m curious how smoothly this all still works.

Javascript from python with jupyter

As seen in art python.

Here’s how you invoke javascript from jupyter. Here is the jupyter JS source And here is the full jupyter browser JS manual, and the Jupyter JS extension guide.