I would like an economical, well-supported laptop for doing Linux/FreeBSD/NetBSD stuff. OK, I said “FreeBSD/NetBSD/linux”, but let us be real: all the hardware support is for linux and I am not convinced that bootable FreeBSD laptops are common, or even real. I mention it simply do not want to be snarked by BSD evangelists. I could have also claimed I wanted GNU Hurd support but hey now. Anyway, my goal is to spend less of my life being my own tech support team.

Thunderbolt 3+ support for external GPUs etc would be nice. I am less interested in internal GPUs these day; that turned out to be a giant PITA.

The classic go-to linux laptop. Are they still… working? Is that a thing? I checked out of that question ages ago. Sounds like linux-compatibility is contested, but certain hardware configurations do support linux, AFAICT the less fashionable ones. Plus side: can be purchased from local vendor in Australia.

System76 are the creators of Pop!OS which has various nice features for my own workflow. The Darter pro or Lemur models appear to have enough thunderbolt support for eGPUs without arsing about having internal GPUs.

Deserves its own page.

Sounds like they are targetting Windows especially. I wonder how well it runs linux? Mostly ok, apparently. I also wonder whether it is swimming against the tide of verifiable hardware to be so interchangeable. 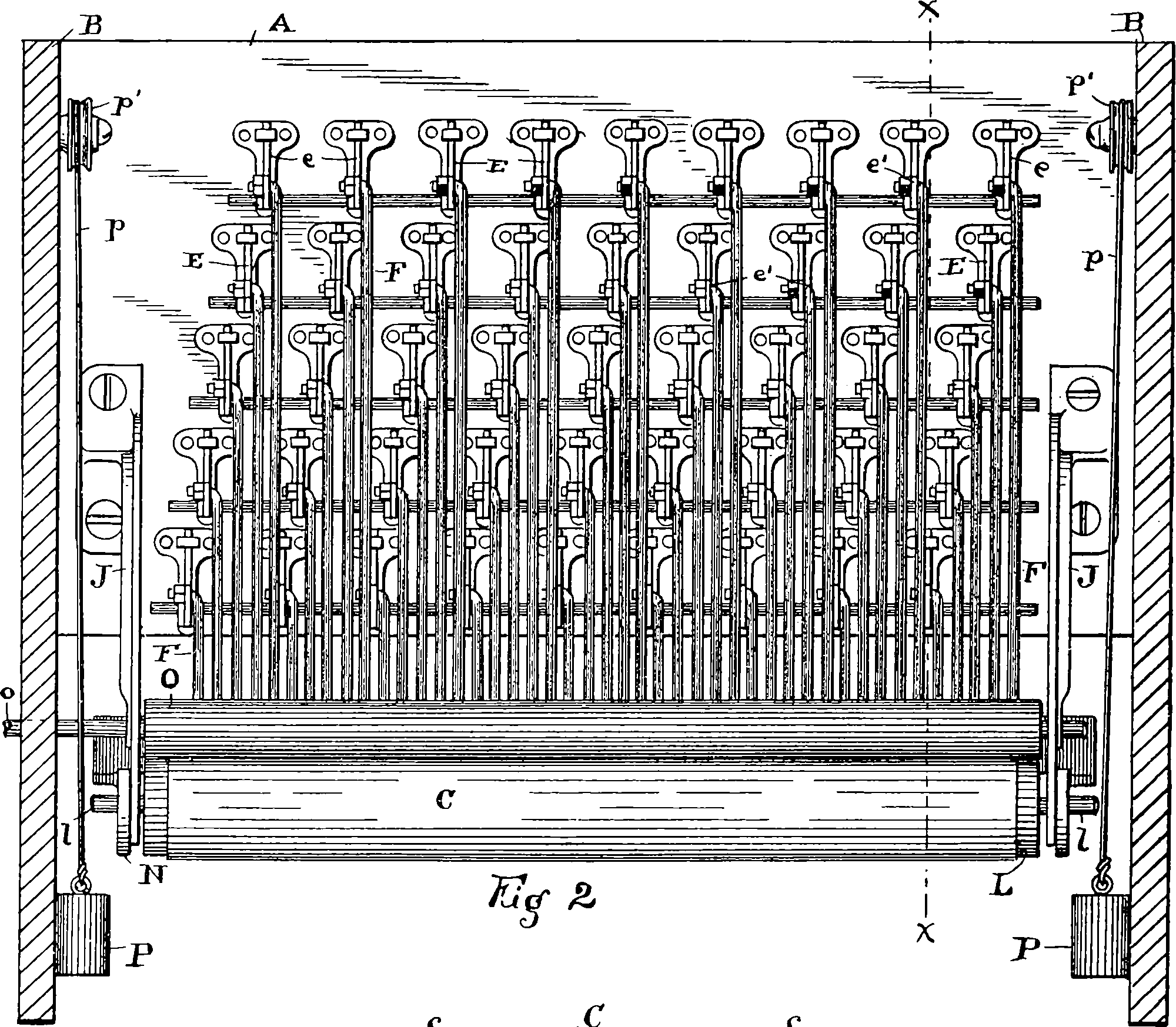 A long intermittently-tolerably-successful project of mine: keeping the Razer Blade 2017 behaving itself as a linux machine..

Since some OS update random USB devices have been failing to resume after suspend. OTOH the machine frequently fails to suspend, and sometimes will run at full temperature with the lid closed and everything unplugged, which puts you at risk of data loss, hardware damage and also your house burning down.

Also the local Australian service agent (who is licensed by Razer but nothing to do with them really) ghosted me last time I tried to exchange cash for hardware repair. I worked it out myself with parts from ebay. On the previous occasion they reformatted my hard drive which was fine, I have backups, but there was nothing wrong with the HDD just the power regulator, so it felt vindictive.

Impressive hardware overall, but no longer recommended because of the overhead of maintaining a minority laptop configuration functioning when it is not especially well-adapted to my OS.

I hear that Dell does linux laptops, but they are shy about that in Australia. Dell xps 13, for example was a model I heard recommended a lot, but conspicuously does not mention Linux support, and my colleague who uses them has occasional firmware update dramas.

Librem is linux laptop that claims hardware that is as open as possible, i.e. more open than system76 who at least aim for open firmware but make some compromises. Librem aims to make Check out their security blog to get the vibe.

Sounds like it pairs well with a hardened OS.

MNT Reform is an ARM laptop with swappable parts that is even more open than librem. Its tech specs are as mundane as its ideological specs are impressive. (Performance wise, essentially an overgrown raspberry pi?)

Nonetheless it looks soothingly simple — it must be, to be assembled by such a tiny team (Four Berliners), and that elegance is definitely attractive. This feels like a machine that one can come closer to understanding.