Making and its discontents 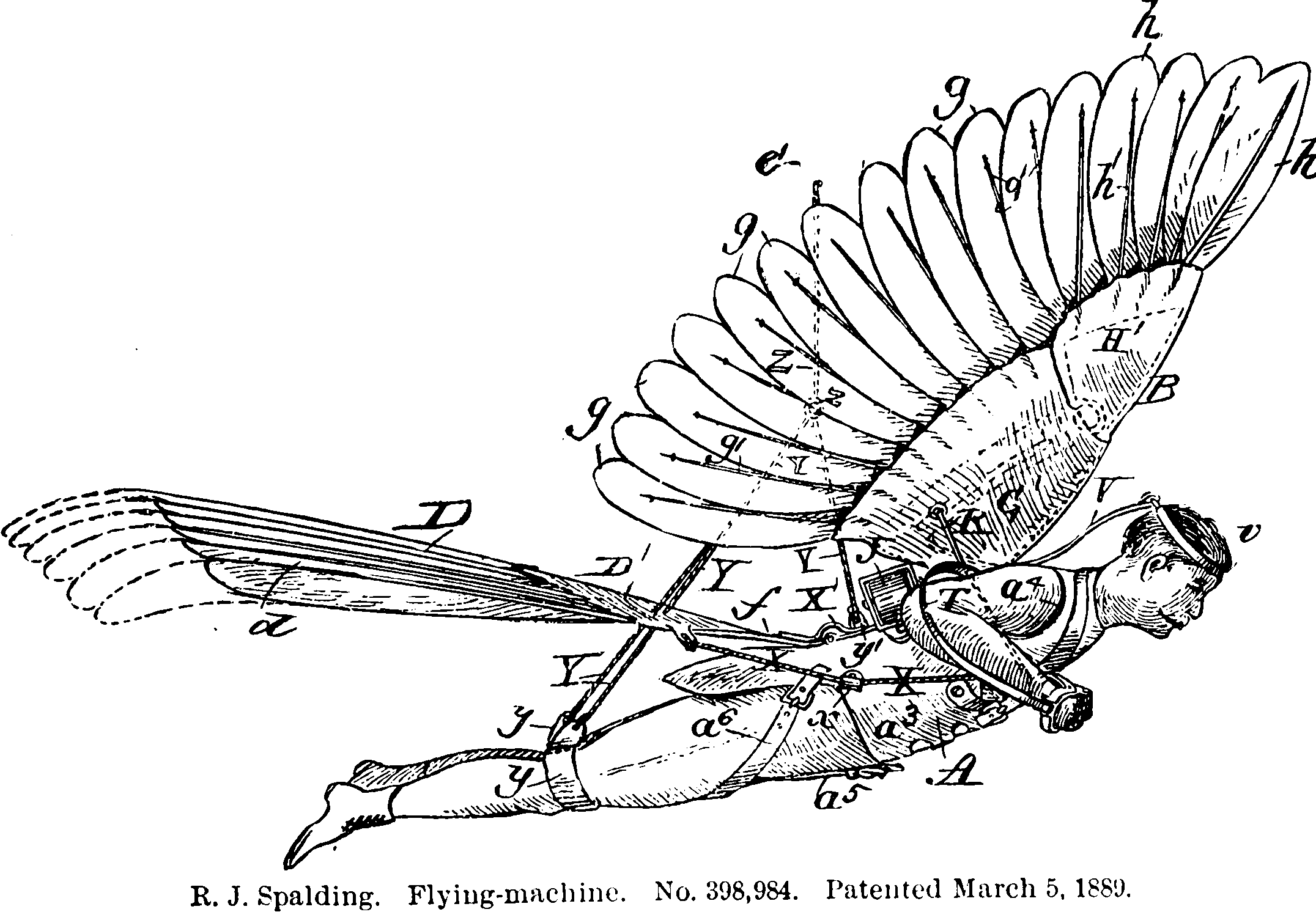 I think Debbie Chachra’s essay on making versus maintaining conflates a couple of separate issues when it draws a bead between making and maintaining things, but the parallel is interesting. See also Andrew Russell’s Hail the Maintainers which makes a similar argument but at a more infrastructural level. The binarism between makers and maintainers is not so clear in community hackspaces and so on. But probably still there. See also typical gendered division of labour and status.

In academia, my manor, for sure this making/maintaining prioritisation is an interesting diagnostic. We don’t maintain projects in academia, our things run just well enough for the next paper, then we throw them away.

Enough philosophy Dan, where can I get my thingy 3D printed? Specifically, where in New South Wales?