Sexual acts by plants in relation to sex acts by humans

Susan Goldhor is one of the many authors I have read who mentions how racy Karl von Linné’s plant sex descriptions were:

Linnaeus was a great publicist, happy to travel around and tell everyone of the superiority of his system, since he had a massive ego and seems to have been totally devoid of self-doubt. However, as Wulf writes, “Linnaeus encountered even more reluctance than he had anticipated when trying to introduce his system into Britain… Many botanists were scandalised to learn that plants made love in the flower head — the ‘bridal bed’ — which God had ‘adorned with such precious bedcurtains, and perfumed with so many sweet scents’. The calyx (the mostly green petal-like parts at the bottom of the flower head) Linnaeus had named the ‘bedroom’, and in a later publication he called it ‘the lips of the cunt’. Nor did it help that, according to Linnaeus, one wife frolicked with ‘six husbands’ in the lily’s flower head, while tulip trees enjoyed ‘Twenty males or more in the same marriage’. Oaks, pines and birch featured husbands and wives that lived in one house but had ‘different beds’, while marigolds and ash trees were even more promiscuous, since their flowers contained husbands that ‘live with wives and concubines’.

The whole plant world suddenly seemed to be involved in a horticultural orgy — even the twenty-fourth class of flowerless plant was drawn into ‘Clandestine Marriages’ where the “Nuptials were celebrated privately. Only a few flowers were ‘virtuous’ — like the canna, whose one stamen and pistil were in a monogamous relationship.” What the British would have thought of fungi, promiscuously offering billions of spores to the wind and possessed of too many sexes to count, boggles the mind. Luckily, these traits remained hidden. (Although not fungal nomenclature, which Linneaus did his best to bring out of the nursery and into the bedroom. He was the one who — unforgettably — christened the stinkhorn Phallus impudicus, and named the morel Phallus esculentus — a name that has disappeared into the maw of time; probably more for reasons of taxonomy than propriety, although perhaps because male taxonomists were upset by the pitting and wrinkling.) James Lee’s Introduction to Botany (1760), a loose translation of Linnaeus’s Philosophia botanica of 1751, was the first work to present the Sexual System of classification to British readers. Linnaeus developed a humanised imagery for flowers which is borne out in English adaptations of his Latin works where ‘male’ stamens are ‘husbands’, ‘female’ pistils ‘wives’, and sexual union a ‘marriage’. Flowers lacking stamens or anthers were termed ‘eunuchs’ and, not surprisingly, the removal of anthers was ‘castration’. In Hugh Rose’s Elements of Botany, a 1775 translation of Linnaeus’s Philosophia botanica, the union of stamens and pistils during fertilisation is likened to ‘husbands and wives on their nuptial bed … the calyx then is the marriage bed, the corolla the curtains’. This boudoir version of botany unleashed onto the public imagination the idea that plant reproduction was analogous to human sexuality.

The Sexual System teems with respectable marriage metaphors but Linnaeus had made explicit the indiscriminate sexuality of plant reproduction, devoid of modesty, with little or no degree of selection over sexual unions. In this period the order of society was assumed to rest on the order of nature. Controversies surrounding the Sexual System in England intensified due to the number of women who were practising the modern system of botany. The outraged moralist, Charles Alston, former King’s Botanist and Keeper of the Royal Garden, famously remarked that even Linnaeus’s description of a pansy, its female parts white and gaping wantonly below the stamens, was ‘too smutty for British ears’, fuelling debates about whether women might be instructed in Linnaean botany without offending female delicacy. In the 1790s, the reactionary poet, topographer and naturalist, the Reverend Richard Polwhele, was unable to comprehend how an examination of a plant’s organs of generation could be conducive to female modesty. He warned that botanising girls anatomising the sexual parts of the flower were indulging in acts of wanton titillation.

My question: where can I find this smutty description of plant sex? What did he actually say? There are various Linnaean works online but they are in Latin, which is tricky for me. 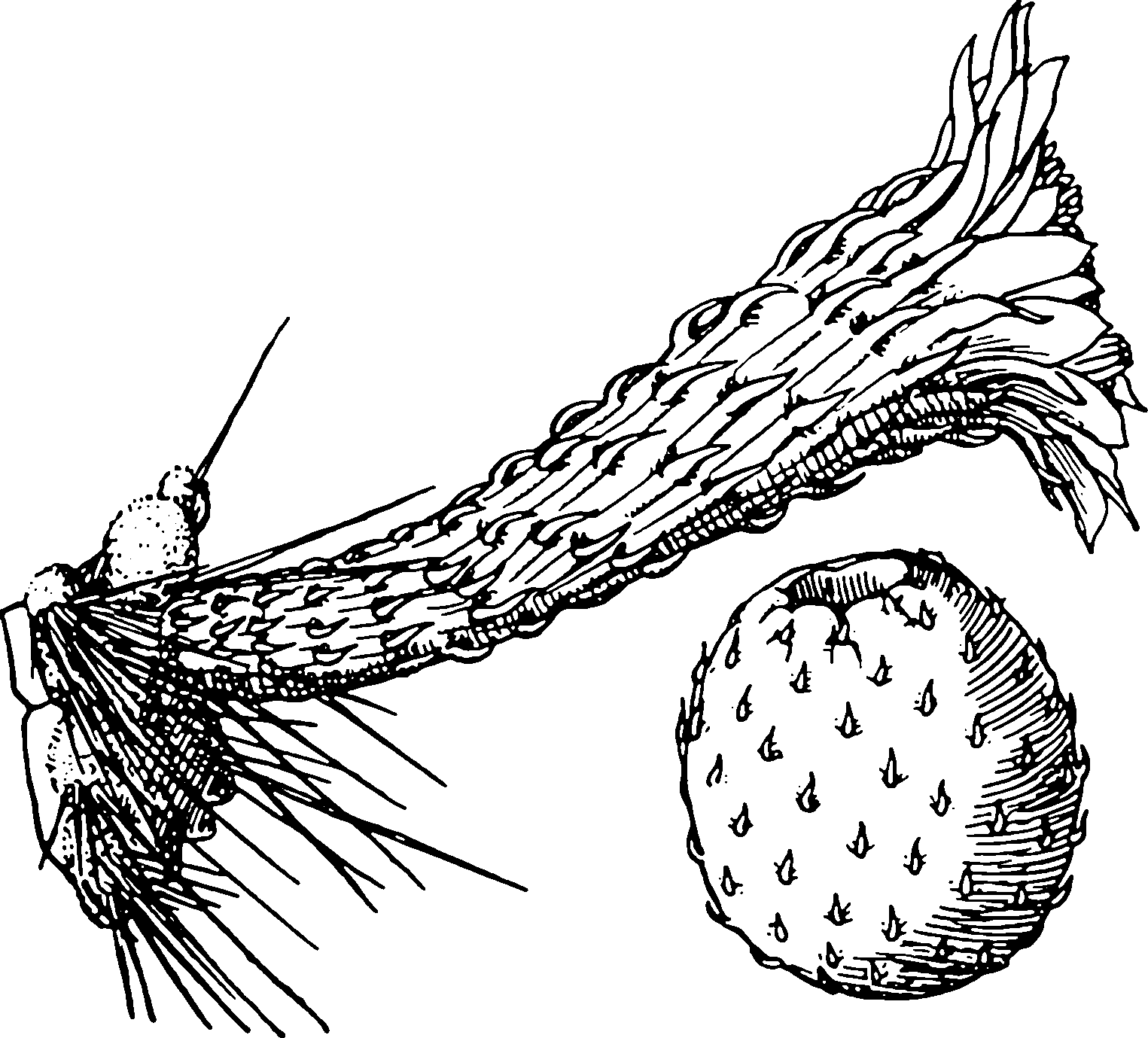 there u have it, my attempt at directly porting plant alternation of generations (as seen in ferns) into the human form 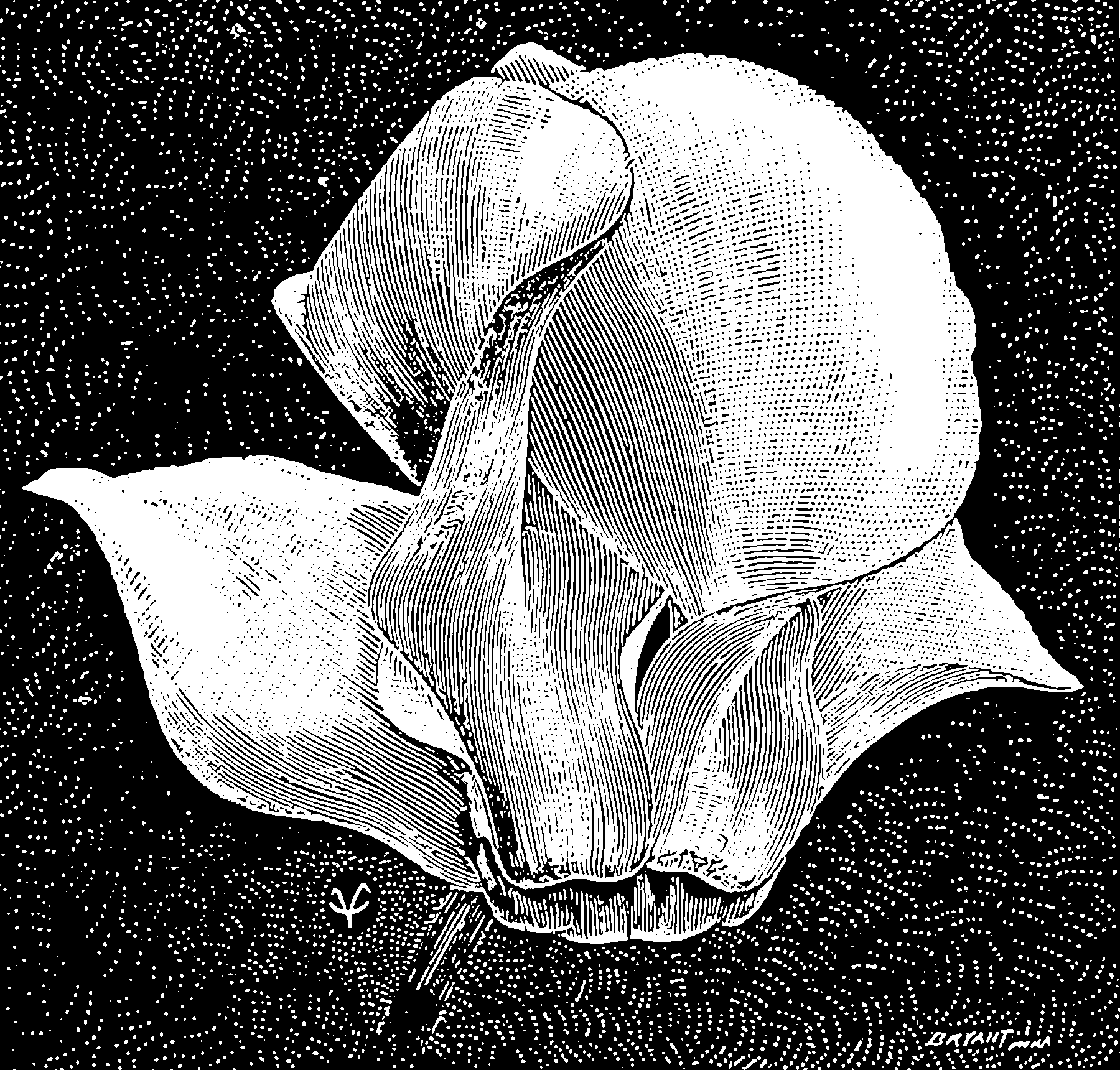 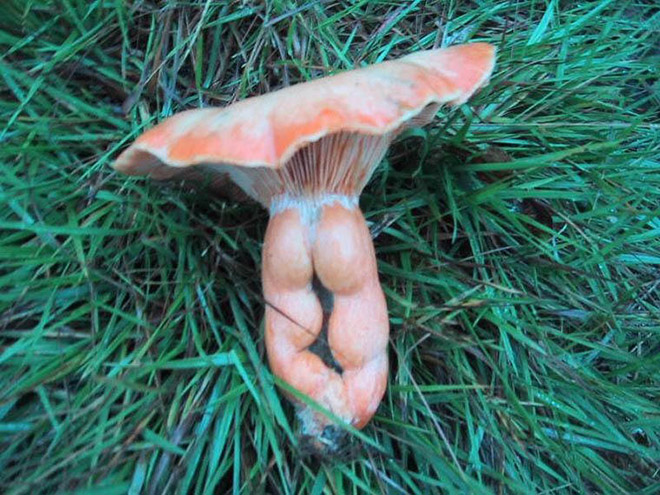 World’s Greatest Gallery of Mushrooms That Look Like Butts