Questions for answers looking for questions 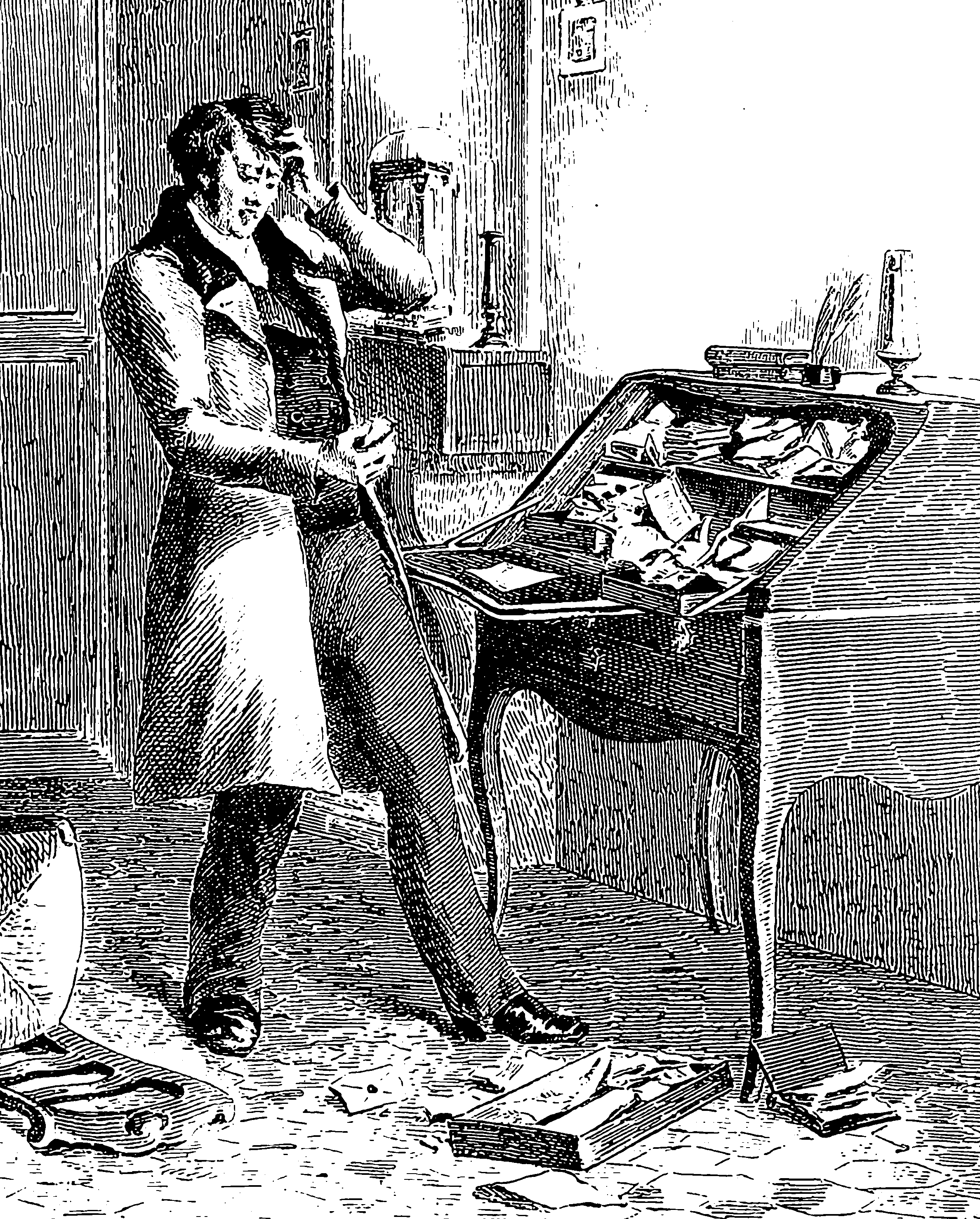 I’m no longer in this area, so I won’t say much on this.