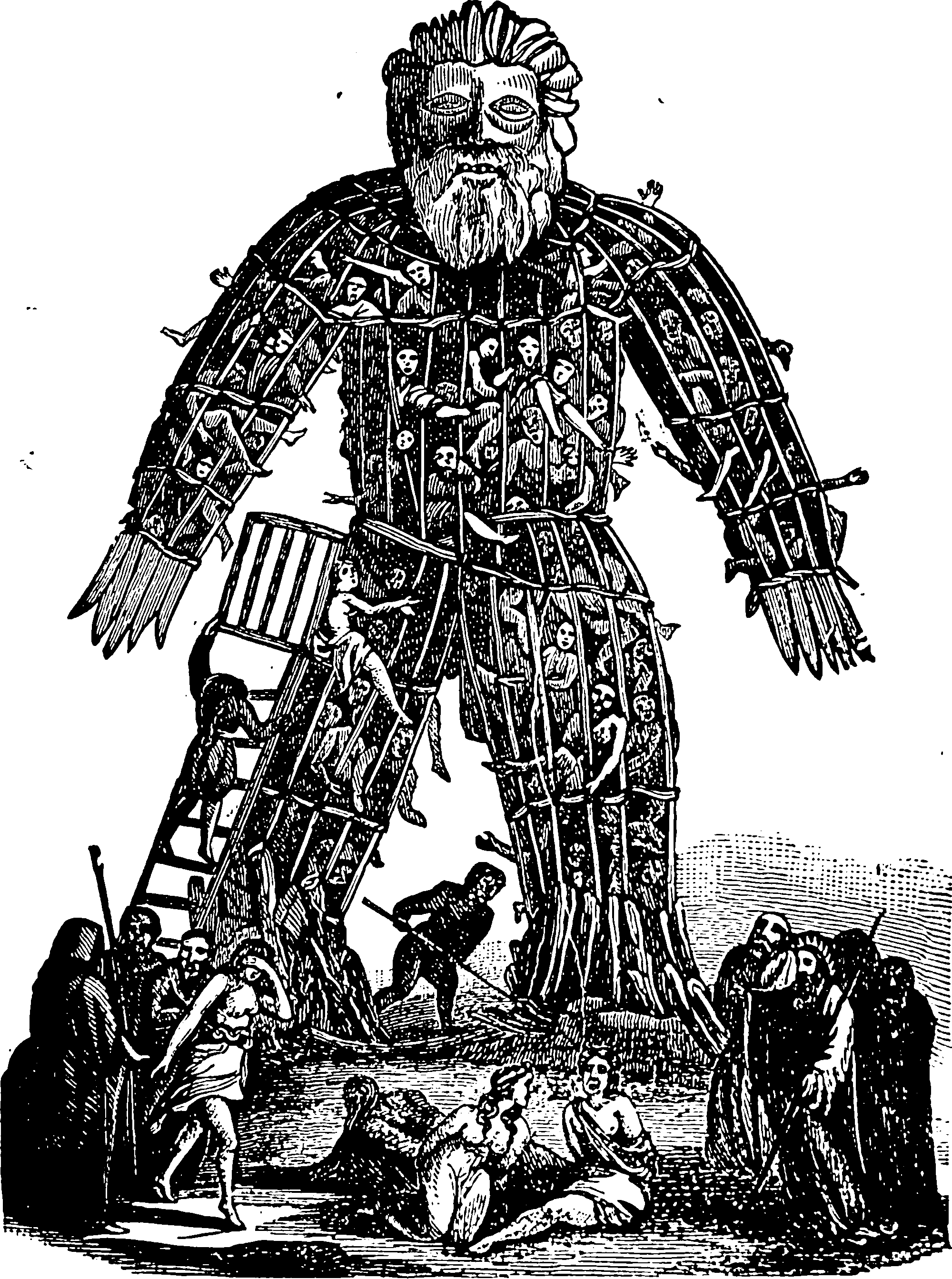 Applied team coordination methods. Collective Workplace lifehacks. Two-pizza rules, diversity for efficiency or innovation. Methods of communication, the human dimension of project management for social brains who do not know it.

I would like more quantified and peer-reviewed content here, but I will take what I can get.

Keep the work parallel, the groups small, and the resources local.

When presented with a set of problems which grow superlinearly intractable as \(N\) increases, our best bet is to keep \(N\) small. If the organization’s intent is to increase value delivery by hiring more people, work efforts must be as independent as possible. …

mhoye writes on software companies and the lessons their particular structures offer. Found via him, Dorian Taylor’s Agile as Trauma:

The Agile Manifesto is an immune response on the part of programmers to bad management. The document is an expression of trauma, and its intellectual descendants continue to carry this baggage. While the Agile era has brought about remarkable advancements in project management techniques and development tools, it remains a tactical, technical, and ultimately reactionary movement. As long as Agile remains in this position it will be liable to backfire, vulnerable to the very depredations of bad management it had initially evolved to counter.

Generous communication between peers means that at all times, we assume that anyone asking a question:

In other words: assume your peer is a competent, intelligent, reasonable person who is asking a question because they’re lacking context, that they’ve already attempted to procure on their own.

There is some famous Google research here (not peer-reviewed, mind).

Of the five key dynamics of effective teams that the researchers identified, psychological safety was by far the most important. The Google researchers found that individuals on teams with higher psychological safety are less likely to leave Google, they’re more likely to harness the power of diverse ideas from their teammates, they bring in more revenue, and they’re rated as effective twice as often by executives. 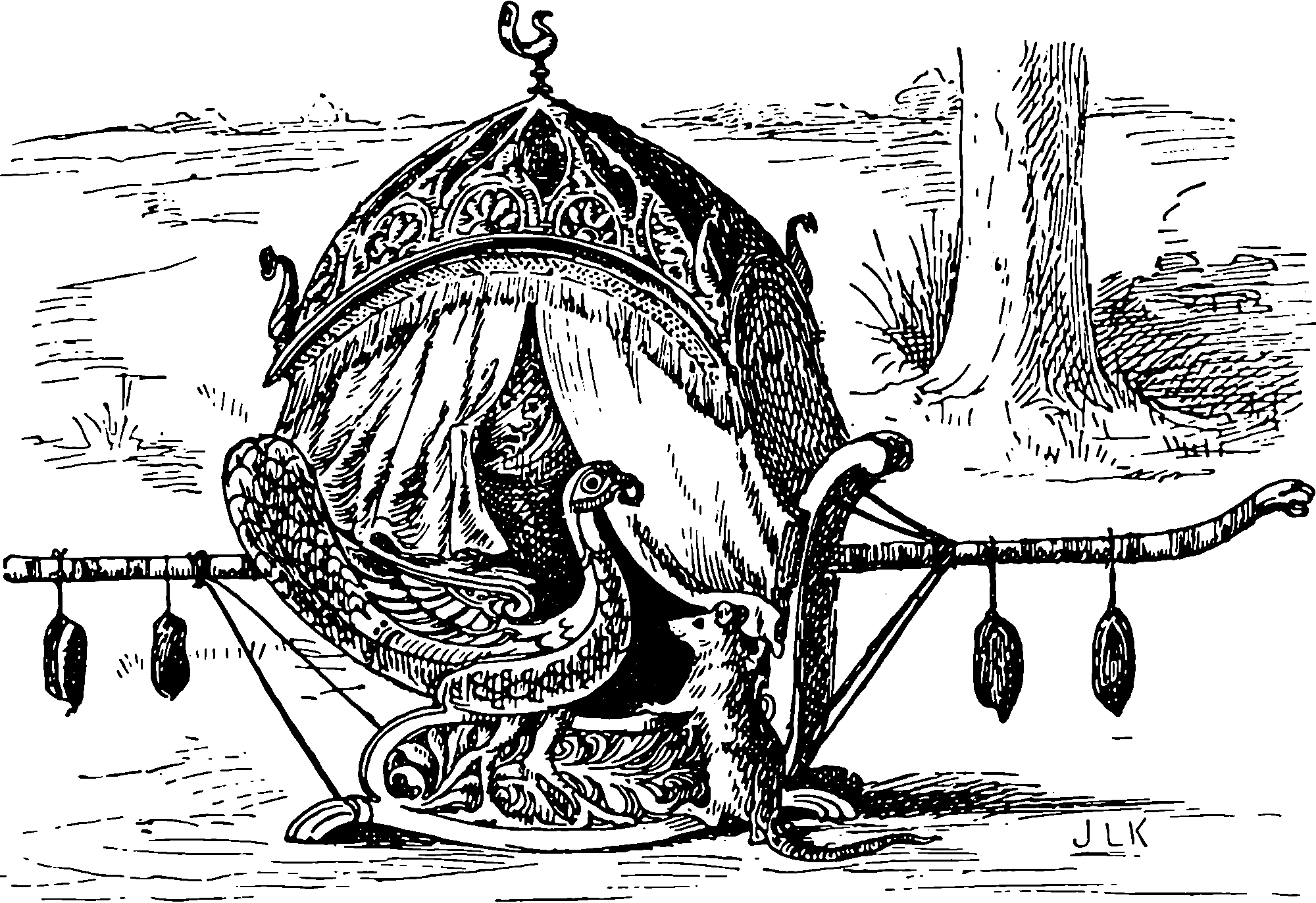 A big topic. See diversity in teams for more.

The Truth About Open Offices. The Transparency Trap.