For a new century in which inhaling gets only more dangerous 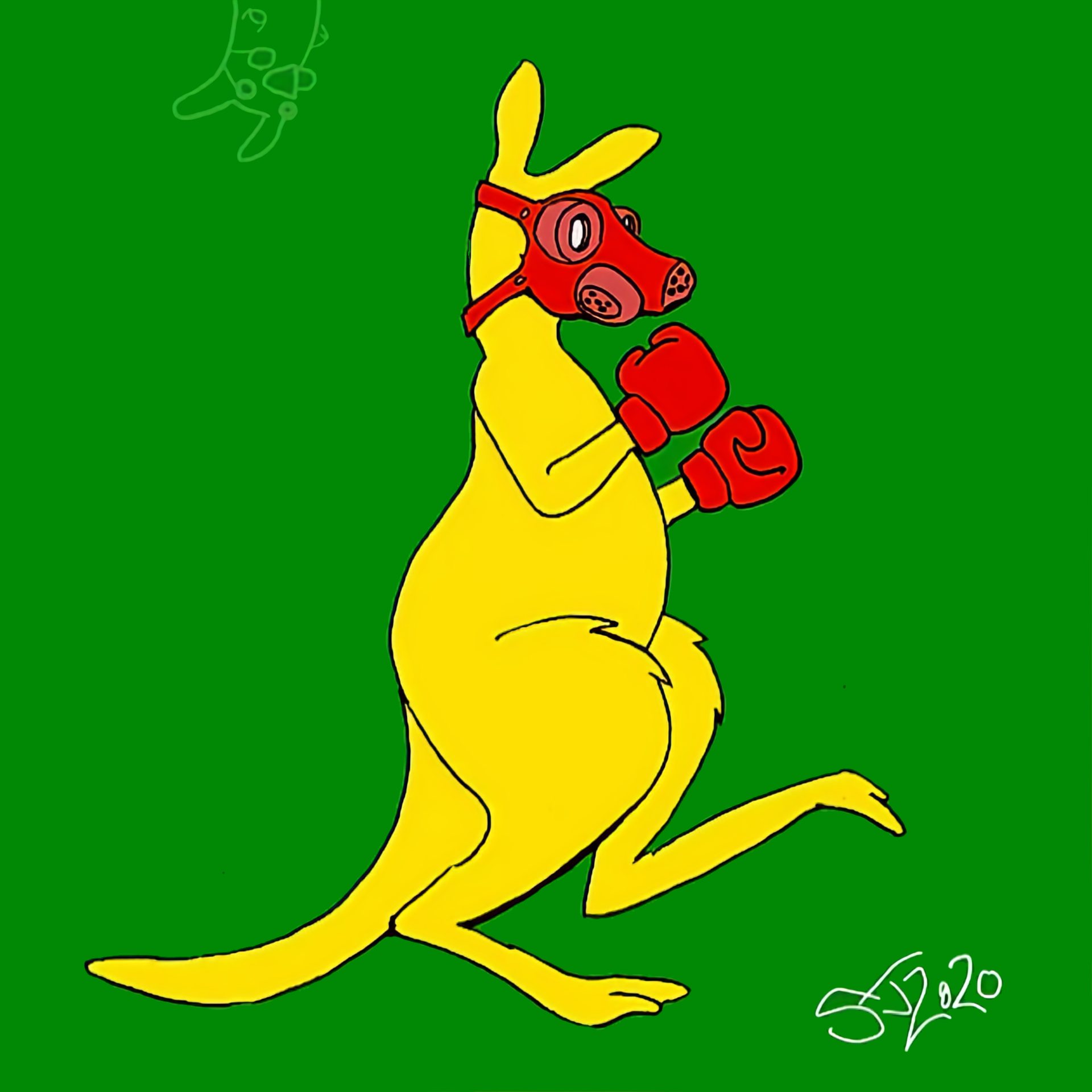 Buy this from the artist, sam.

We know that air pollution gradually kills you upon chronic exposure. Turns out that some studies argue for an acute effect upon mental acuity. See The importance of clean air in classrooms—during the pandemic and beyond (Ebenstein, Lavy, and Roth 2016; Gilraine and Duque n.d.; Heissel, Persico, and Simon 2020; Künn, Palacios, and Pestel 2019; Marcotte 2017).

I do not understand what mechanism could produce so powerful an effect and I am surprised how little effort is spent on mechanisms. Ham, Zweig, and Avol (2011) propose

That still feels a little coarse to me. Block and Calderón-Garcidueñas (2009) argues for some kind of inflammation effect.

Andrew Gelman points out that one of the foundational studies is weak: No, I don’t think that this study offers good evidence that installing air filters in classrooms has surprisingly large educational benefits. Alex Tabarrok attempts to track down whether the literature shows signs of questionable research practices in Why the New Pollution Literature is Credible, and he also links to David Wallace-Wells · Ten Million a Year: Dying to Breathe. Doesn’t lok like a slam dunk.

Side question: can air purifiers help with COVID:

AQICN estimates of city air badness in terms of “AQI”.

Another interesting source is the visualiser by nullschool.net which creates beautiful global maps. Possibly more beautiful than useful? Purpleair.net has straight up sensor data for many locations in the world and gives you Air Quality Index values.

But wht do these QI figures mean? AQI to Cigarettes will convert Air Quality Index to number of cigarettes smoked. AQI Calculator offers conversion between various measure in terms of AQI /health impact. 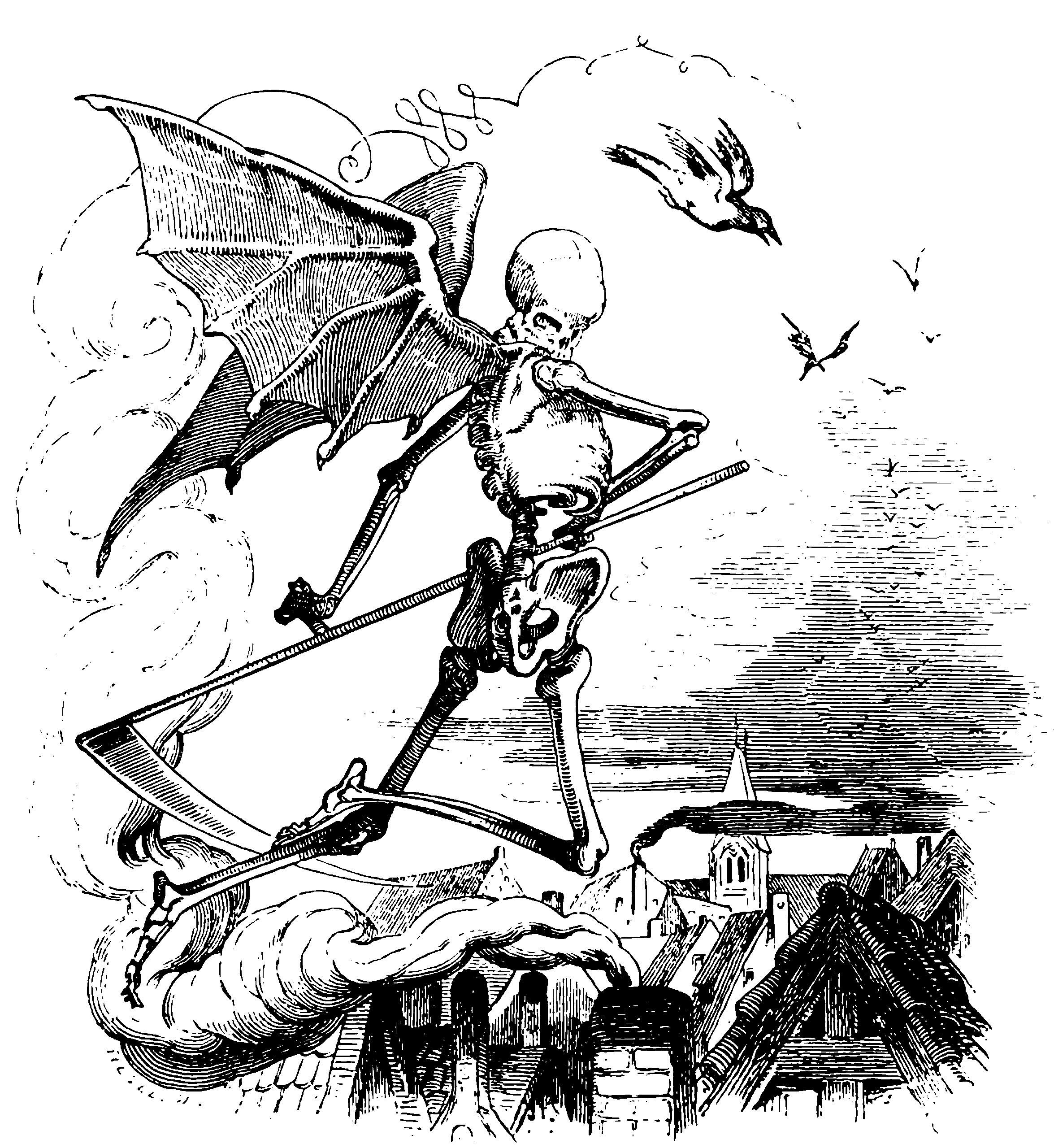 For my morning commute through heavy industrial districts and bushfires, I want a mask to keep smoke/dust out of my lungs, since I have reason to be worried about the PM2.5 levels in Sydney air, a.k.a. microscopic-dust-that-gives-you-cancer, which I have no reason to believe are safe or even competently monitored and which I am likely exposed to as a cyclist commuting through construction sites. Or, after the notorious 2019 Australian bushfire season, by simply breathing anywhere.

But which mask? Firstly, I don’t want some thin medical mask, I want real filters to remove harmful particulates from the air etc. So, an industrial one?

Side question: Do any of these masks have hygiene benefits also?

3M definitely was a consistent performer in almost any category, and certainly remains my personal gold standard for masks. Another standout is the MASKin brand, which was just as solid as 3M in all three reports. […] ]

Another “winner” seems to be masks with exhalation valves, which usually performed well with filtration but especially in the other categories with improved resistance and decreased leakage. For what it’s worth, my current personal favorite mask is the disposable, foldable 3M 9001V which I grab from my local 7-Eleven. […]

All three reports still didn’t test most of those most commonly used reusable masks in the expat community, […], since I am a data geek and this is a HONCode-certified evidence-based blog, it’s now a bit difficult to really recommend any of those commercial, reusable brands at this time as a first choice.

NB the 3M 9001V is only “P1” rated in Australia, which is not the P2 (which i think is the N95) gold standard for carcinogen avoidance.

There are various local vendors, e.g. PPEtech sells locally made disposable ones for under AUD2.

The reusuable/fashion masks are a bit less awkward and (probably?) produce less landfill waste. But do they work?

Respro have too many options; I get confused. They are wildly expensive, but garner cycling hipster approval for the ultralight. It’s unclear how this comfort and convenience rating relates to effectiveness. In Australia MEDCART offers replacements.

Vogmask and Cambridge masks look nice, but do they actually stop particles? The latter two seem to fit loosely, much looser than would plausibly, to my inexpert mind, stop pollution getting in my lungs. For all of these the real approval I want is independent lab testing of their goodness, which AFAICT is not available. I wish it were, because the disposable masks are not ideal for cycling, and they are not easy to get in sydney so maintaining a stockpile of them is tedious.