Especially bikes where I live, which means Sydney at the moment 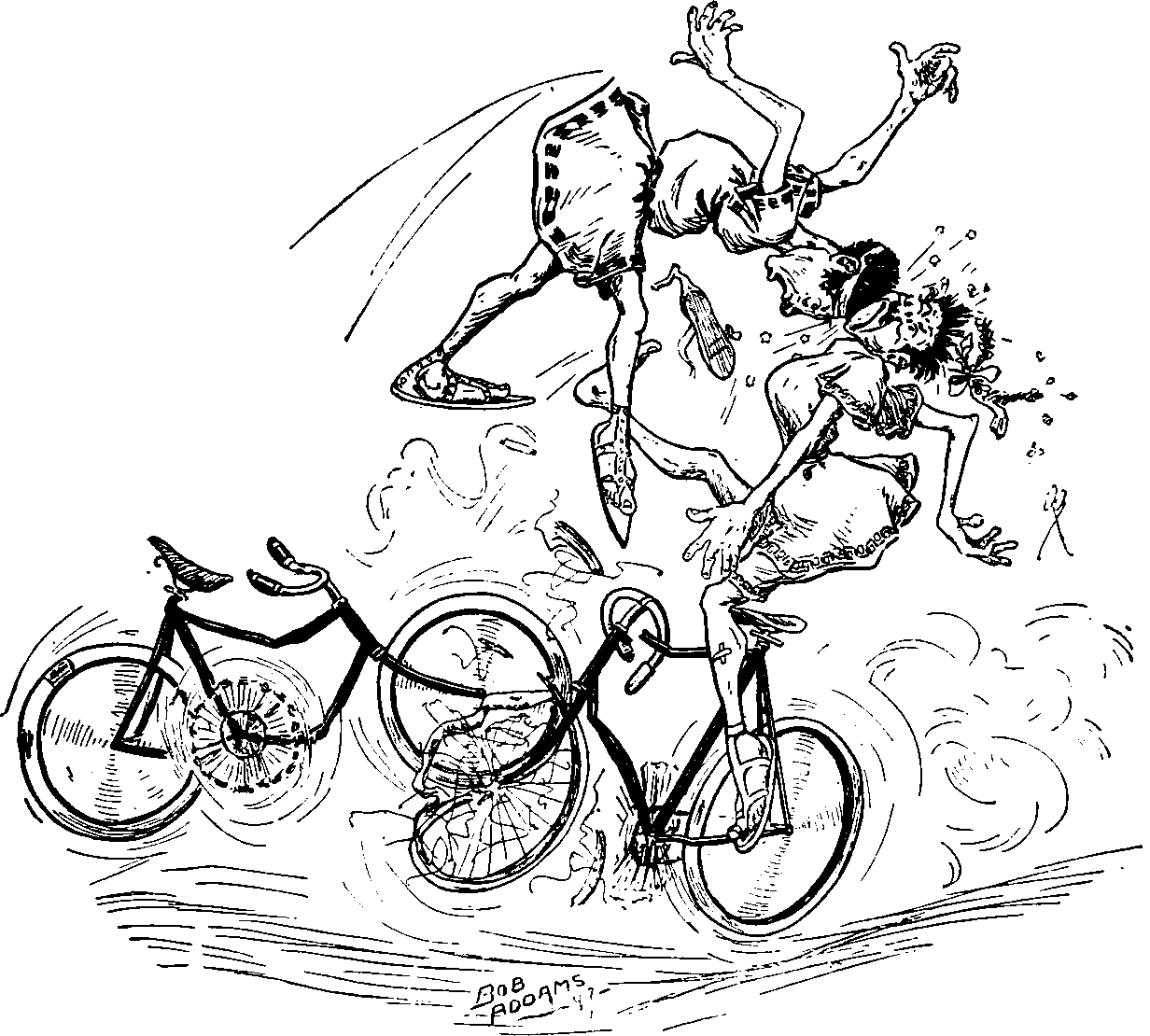 tl;dr Riding, as compared to driving a car, makes me rich and happy. YMMV.

I ride to work, and in fact most places.1 This is a good deal. Let me run the numbers.

My bike costs about AUD500 in maintenance per year, maybe up to AUD1000 if I want to factor in an amortized replacement cost.

Owning a small car costs about AUD6200 per year plus AUD0.16/km I drive in it, plus parking fees. For my modest commuting needs, the fuel costs would be something like AUD500 at that price. Parking where I work is astronomically expensive and I won’t even include it here because it would bias the numbers against cars too much.

But wait! The decisive cost for me in driving a car is time. By riding everywhere I log about 2-6 hours of cardio every week (call it 3), and generally feel great. If I drove places instead in Sydney traffic, I would save some (but not much) time in transit, but every moment of that transit would be dead time, doing an activity I do not enjoy instead of one that I both enjoy and need. I would arrive at work sleepy and also I would still want to do the cardio I missed so I could feel alive. Realistically I would save maybe 1 hour of travel time, but spend 3 more hours in the gym, for a net loss of 2 hours from my precious brief life every week, not even counting that gym cardio is joyless compared to doing a real activity in the world. Assuming median Australian wages, the value of the lost time driving a car everywhere is about AUD4000 annually.

Thus, my choice to ride a bike is worth around AUD9500 to me per year, compared to a choice to drive car — that’s around 26 bucks per day. That is before I factor in the vitamin D and sleep regulation benefits of getting outdoors, and the sense of wellbeing that comes from moving my body, and the tight buns. Let’s assume that if we lump those positive factors in with some other negative ones — the increased risks of injury during traffic accidents, say — then in aggregate those factors are a wash. Then we are done. Riding a bike is worth AUD26/day, paid out to me in the coin of avoided cost and happiness.

The collected jwz bicycle wisdom is one guide to no-bullshit biking. Top tips include

“City bikes” and “road bikes” are designed for some Jetsons-slick hypothetical future city that I’ve never seen. Or maybe for the bike paths in Los Altos or something. Here in real cities, roads are shit, and if you want your wheels and tires to survive curbs and potholes, you need a hybrid. They’re a little heavier and a little slower. Are you racing? No? Then you don’t care.

Safety: I follow the Zodiac approach: always assume the cars can see you perfectly, and are trying to kill you. If an intersection seems iffy, use the sidewalk and crosswalks. If big streets like Market and Van Ness freak you out, there are always less traficky ways to go, or just stay on the sidewalks.

Do whatever you need to do to feel safe. You have nobody to impress.

Fixing your bike? The 90stastic bike resource, useful, lucid and guilelessly messy, is the marvellous Sheldon Brown’s how-to guide (e.g. How do I work with cantilever brakes?) As bike technology moves forwards it is getting less useful.

Ding lights are Australian-designed lights that include an integrated downlight to illuminate the road and the cyclist, assisting the cyclist and approaching drivers. AUD170. Review: lighting is excellent, I wish they needed less frequent recharging.

Omafiets has pretty much everything I could want in the realm of bike bits. They tend towards the boutique hipster accessories which can get quite pricey. Their rates for parts are good by Sydney standards though.

No longer a thing in Australia, and the American site claims to ship to Australia but actually won’t let you choose it as a destination on the shipping page.

Wiggle is a classic cycling stuff vendor which is not cheap but at least cheaper than Australia. A.k.a. Those original 80s/90s solar powered computer bikes that I always forget the names of.

The names I’m looking for are… Winnebiko and BEHEMOTH, created by Technomad, Steven K. Roberts a.k.a. microship. He went on to make boats that are even more ridiculously geeked out than were his bikes.