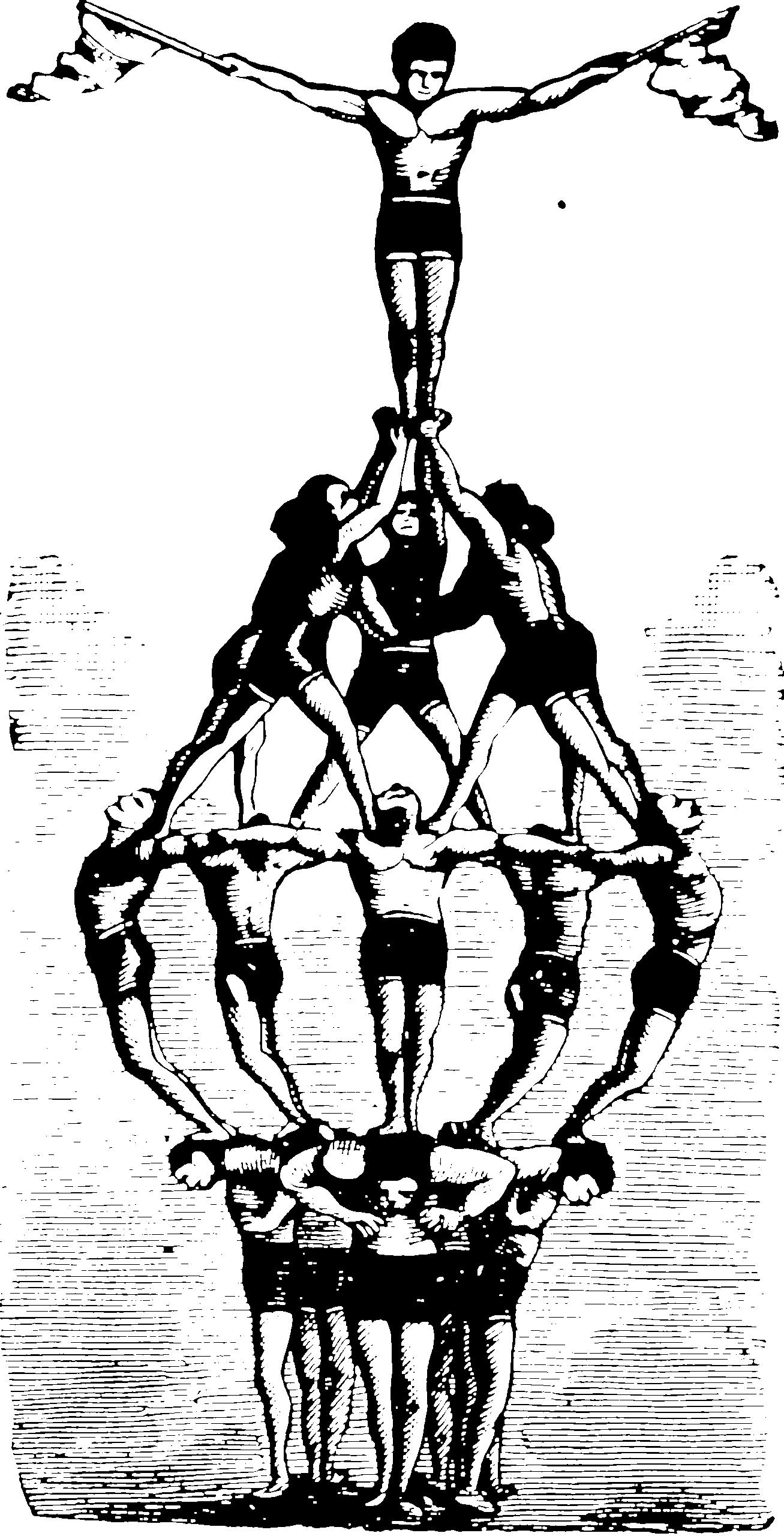 Belief propagation works incredibly well if I have configured all my assumptions juuuuuuust so.

The basic inspiration of message-passing inference which turns out to be not always implementable, but gives us some basic inspiration. A concrete, implementable version of use to me is Gaussian Belief Propagation. See also graph computations for a more general sense of Message Passing, and graph NNs for the same idea but with more neural dust sprinkled on it.

The grandparent of Belief Propagation is Pearl (1982) for DAGs and then generalised to various other graphical models later. This definition subsumes such diverse methods as the Viterbi and Baum-Welch algorithms and state filters.

Bishop (2006)’s notation is increasingly standard. We can set this up a few ways but a nice general one is factor graphs. Below is a factor graph; if it makes no sense maybe dash over to that page and read about ’em. We assume that the factor graphs are trees, which means that the variables are all connected, without any loops.

A tree factor graph. The factors are represented by square nodes, and the random variates or stochastic nodes by circular ones.

For the moment we use the mnemonic that \(p\)s are densities and thus normalised, whereas \(f\)s are factors, which are not necessarily normalised (but are non-negative and generate finite Lebesgue measures over their arguments, so they can be normalized.)

OK, what can we do with this kind of factorisation? I follow Davison and Ortiz (2019)’s explanation, which is the shortest one I can find that is still comprehensible.

A clue is: These inner integrals \(\int F_{s}\left(x, \vv{x}_{s}\right)\dd(\vv{x}_s)\) are marginal densities over an individual \(x,\) and we have removed the dependence on the other arguments in this marginalisation; Looking ‘through’ each integral we see only one argument, so we know that those other arguments are in some sense irrelevant from where we sit with regard to calculating this marginal. Next we represent this decomposition of integrals and products into messages between axes that correspond to marginalising out dependencies, and thus removing variables from our consideration from our current position.

In doing so we assume that these marginal integrals have convenient and analytic solutions, which is great for proving interesting theories. In practice… If that assumption looks dangerous, that is because it should. These integrals cannot, in general, be so solved, and later on we make all kinds of approximations to make this go.1

Anyway, let us ignore tedious calculus problems for now and assume that works. Describing a recipe which actually does this message passing looks confusing because it involves some notation challenges, but it is not awful if we dedicate some time to staring and swearing at it.

There are two types of message needed: factor to variable messages, which will be multiplied to give the marginal distribution of that variable, and variable to factor messages, which are harder to explain punchily but eventually make sense if we stare long enough.

Belief Update: The variable node beliefs are updated by taking a product of the incoming messages from all adjacent factors, each of which represents that factor’s belief on the receiving node’s variables.

We can invent a lot of extra machinery here to do belief propagation in ever more sophisticated ways. A classic example is the junction tree, which is a particular non-unique alternative decomposition of the graphical models in a kind of clustered graph. AFAICT most of these extended belief-y algorithms are interesting but complicated, hard to implement in general, and have been useless to me thus far for practical purposes. Exceptions:

For purely discrete RVs it is OK, but that is a setting I almost never care about, except for generating neat graphs for causal inference thought experiments.

Having expressed all those negative sentiments about practical application of exact belief passing, nonetheless it is pedagogically useful to learn at least this much, because it provides a heuristic motivation and structure for variational message passing, which does approximately work, approximately generally.

For the dedicated there are many treatises on this topic in the literature, going deep into the most tedious recesses of the subject and they make virtuous and improving class exercises, but offer diminishing returns in understanding. I would to prefer texts which build up this machinery towards modern application (Bishop 2006) or for profound reinterpretation (Koller and Friedman 2009) if I wanted to put this into a wider perspective.