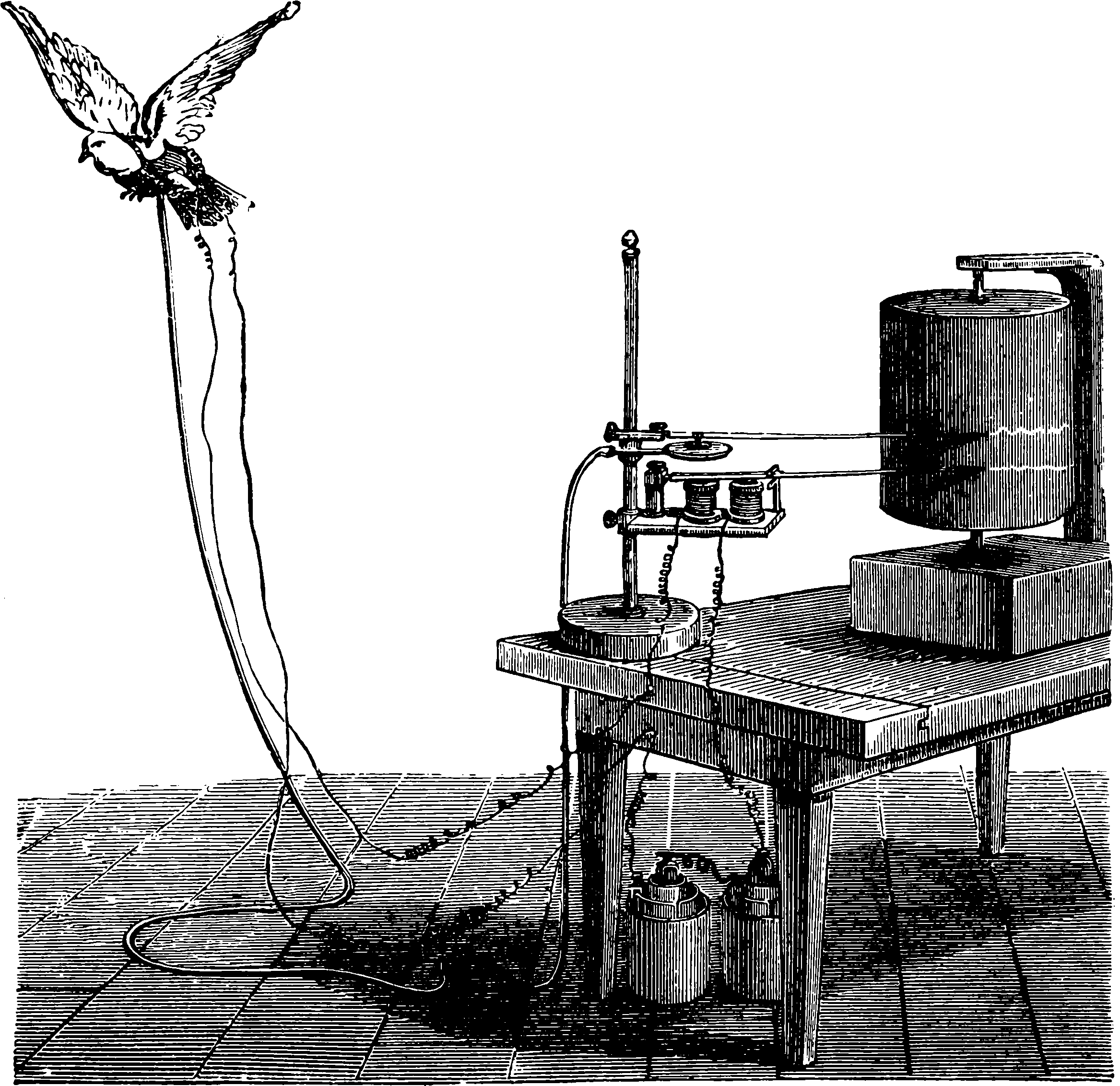 The problem to be solved is usually a search/optimisation one. Normally evolutionary algorithms are in here too. (ant colonies, particle swarms, that one based on choirs… harmony search?), Typically these are attractive because they are simple to explain, although often less simple to analyse.

…and quorum sensing? How about that? Multi-agent systems?

Points of contact between classical neural nets and artificial neural nets are always entertaining. Beniaguev, Segev, and London (2021) is one. See Fruit Fly Brain Hacked For Language Processing for a articial-neural-networks-meeting-their-ancestors moment.