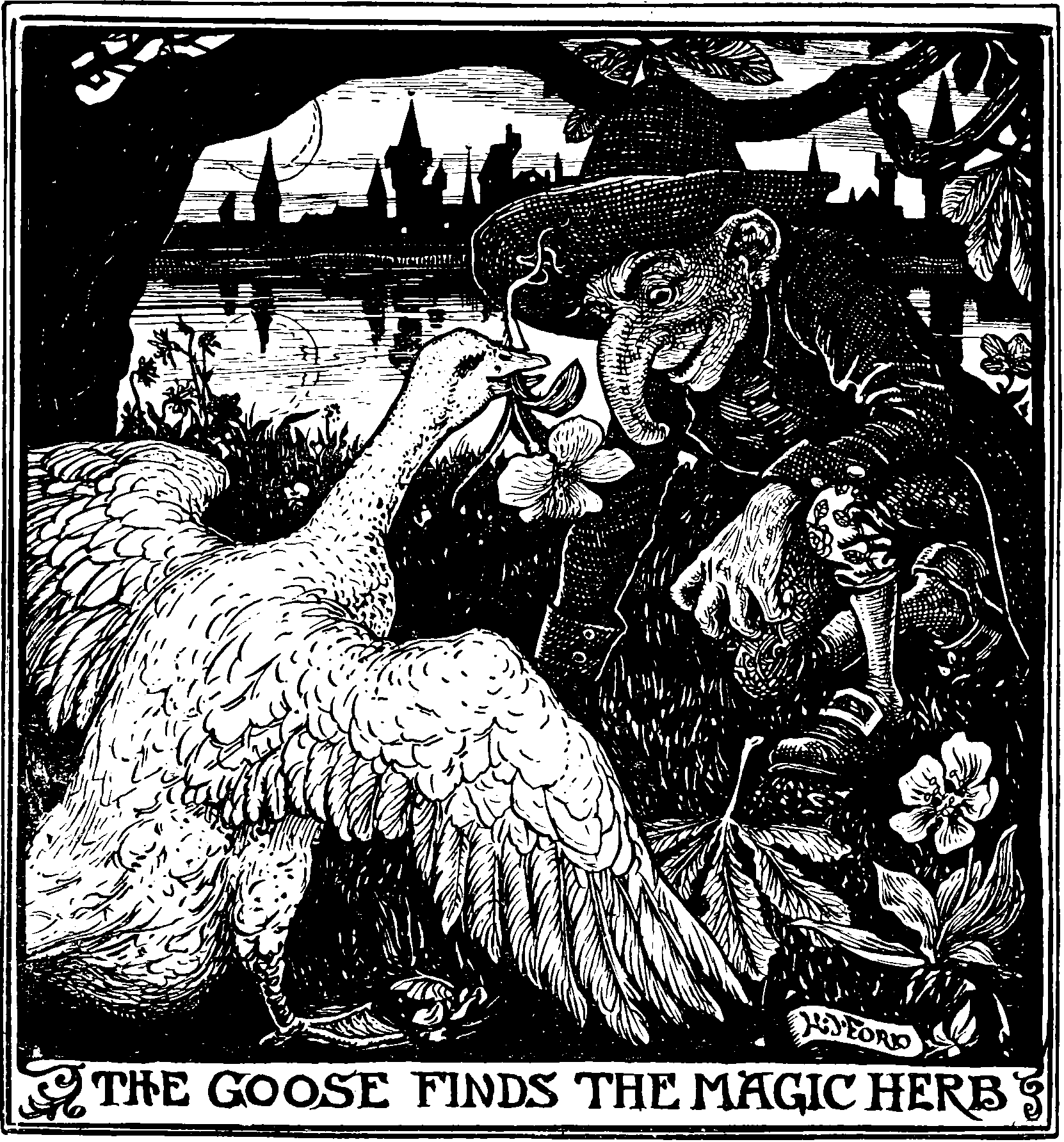 My mentioning and citing material to do with recreational or medical use of controlled substances should obviously not be taken as an endorsement of recreational use of controlled substances. I am not qualified to make such endorsements, even if I were inclined to. Indeed, if you are turning to a mathematician for intelligence on legal or pharmacological questions, you should probably inspect your life decisions to see if any other ones you have made recently are similarly suspect.1

So, here are some links about recreational drugs which I find interesting.

Eventually I’d like to speculate about medicalisation, and how drugs for diseases are socially accepted, drugs for things that aren’t diseases are denounced, and what a disease is, is negotiated based on… what? These all interact with the patent system/Big Pharma in amusing ways. TODO: Dr Karen Hitchcock had a nice turn of phrase, which I would like to transcribe from the podcast when I have time.

There are two key problems with books that attempt to be objective about illegal drugs. The first is that for the most part their authors won’t admit to having used such substances for fear their own objectivity may be compromised. The second follows fairly logically from the first: who, precisely, are such books aimed at? If they are targeted at readers who already have a consuming interest in drugs (pun intended), then they are very likely — by definition — to know rather more about the subject than the author; and if they are for people who only have a tangential interest in the subject, why should they want to read about it at all?

This is an adorably Will Self thing to say. However, I have met non-drug-using people who advocate harm minimisation and medicinal uses of fun drugs, so this is soluble. I got into this topic as a kid preparing for high school debates on drug legalization, myself, whe, unlike m of my peers, I was not a recreational drug user. There is, however, a potential confounder here, which is: What if, after researching fun drugs for a while, you come to the conclusion that the dangers are oversold and the benefits are worth the risks and so start using drugs? Doe the fact that you now have skin in the game invalidate your opinions?

OTOH, I feel I can advocate sex work decriminalization2 and find people ready to believe that I am not biased by exchanging money for sexual services, so I think the same logic must also be available drug usage by analogy. (Are there class signifiers at play here? Do I present as plausibly an altruistic white knight for working girls by day but also a filthy drug-loving raver by night?) Robin Hanson naturally has a model of the role of status in drug bans: Quality Regs Say ‘High Is Good’. What if it was not only fun, it was also good for you? Notwithstanding there is some motivated reasoning here, there is also some research. Here are some options.

Psychedelics may free us from our Pavlovian Prisons. I am curious about the credentials of enthea an advocacy… group(?) for legalisation of psychedelics. They have a some notes on Vinay Gupta’s Cutting Through Spiritual Colonialism. Adultification. Jacob Falkovich, The Great Annealing. Personality change on LSD or magic mushrooms. Universal love, said the cactus person.

Roll safe documents the practicalities of taking MDMA with an emphasis on hea;th risk mitigations. Mechanisms of MDMA tolerance and loss of magic.