Very expensive paper substitute that breaks if I drop it 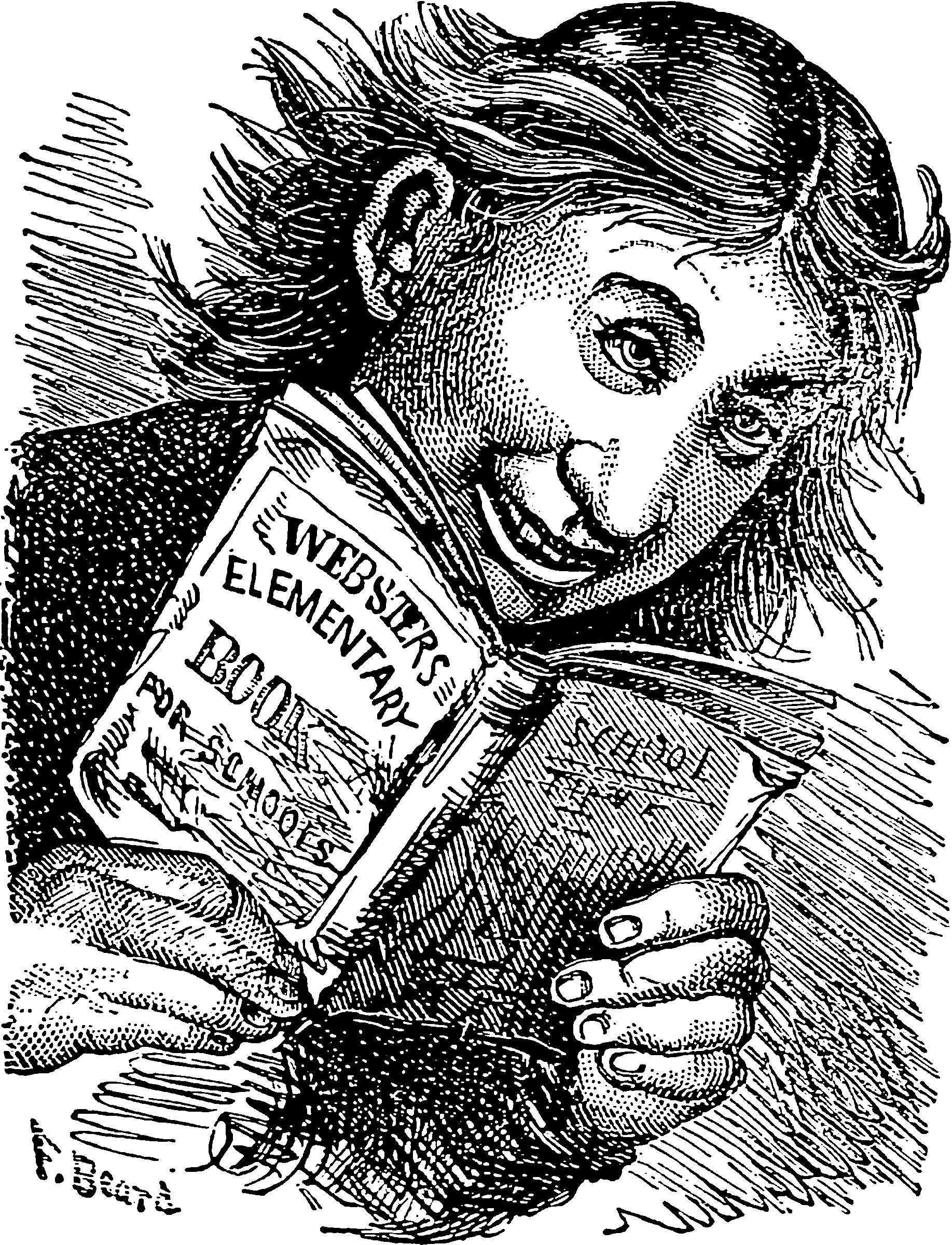 Tablets which function as reading devices, e.g. iPads, kindles, the onyx range… All else being equal, I prefer specialist e-readers because they don’t have other functions I can get distracted by. Also I like to have the e-paper screen which is easy to read, and the battery lasts for ages so you can really go off-grid.

How can I sync articles across tablet and desktop?

I use Zotero plus syncthing for my journal papers .

This works, if not seamlessly, then at least smoothly. 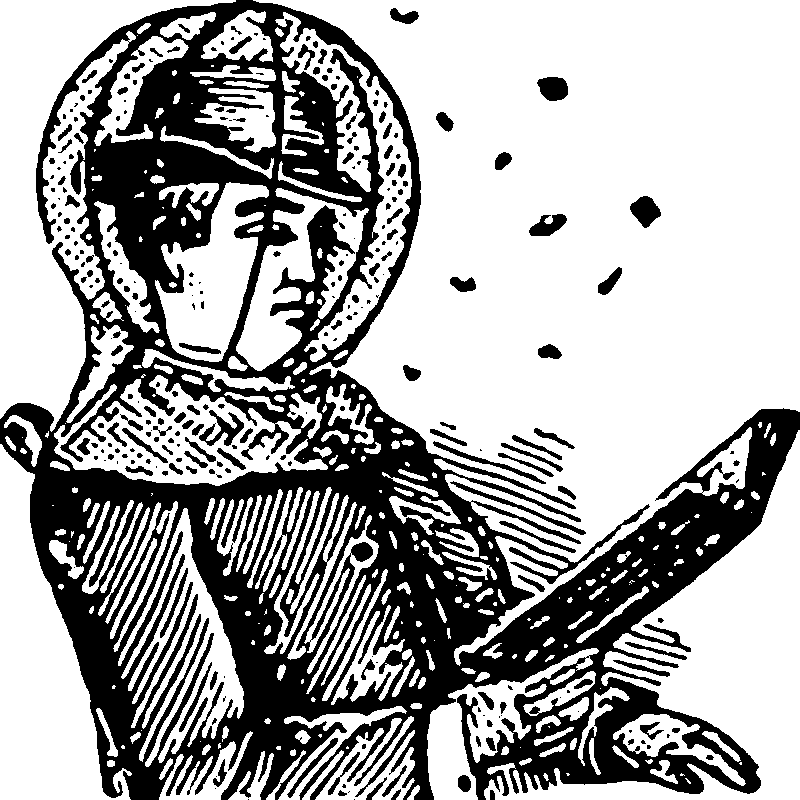 Getting ereader annotations off is a separate matter.

I personally use the automated extraction of annotations into zotero.

For kindle, 🤷. readwise is a service that nerds I know use. Calibre extraction no longer works. Kindle has a hack called clipbook to make them look nice if I manually export them, but exporting is the most tedious part. Possibly Klib (macOS) makes that smoother, or Kindle Mate (Windows).

My particular e-reader is from the Onyx boox range. I have a Note Air 2. There are many more now. These ereaders are not well documented for English readers, but community help is not bad; see the new bulletin board.

It just works. Using syncthing, I get files on and off including embedded PDF annotations.

Firmware updates be downloaded from the manufacturer. However, installing non-manufacturer approved apps is tedious and the manufacturer app store is not large. I managed to install google play on it briefly but that broke in a recent update, and I do not care enough to fix it. A alternative android app stores work OK.

Nonetheless since I only use the thing as an e-reader this does not matter greatly — I do no want most other apps, with the exception of syncthing to since stuff, which is in the F-Droid store.

I not longer have this model because I lost it/had it stolen/ it eloped with a Kobo.

Missing the attached pen? Apparently Amazon code B078WLP9L8 is Onyx Max2 compatible, although that is not in fact AFAICT available? The Samsung Note 8 pen is reported to be a pretty good substitute.

Resetting if it hangs on boot: