Various tablet inputs devices! Wacom is the most recognisable brand, but they are crazy expensive and their drivers are awful on macOS, working unreliably and aggressively enforcing obsolescence of tablets. Their competitors’ drivers can surely be any no worse and their tablets cost less. Which competitor is least worst?

Richard Zach recommends StylusLabs Write as the input app, a minimalist sketchpad app that looks convenient for maths and other textual-type stuff. Windows/Mac/Linux. 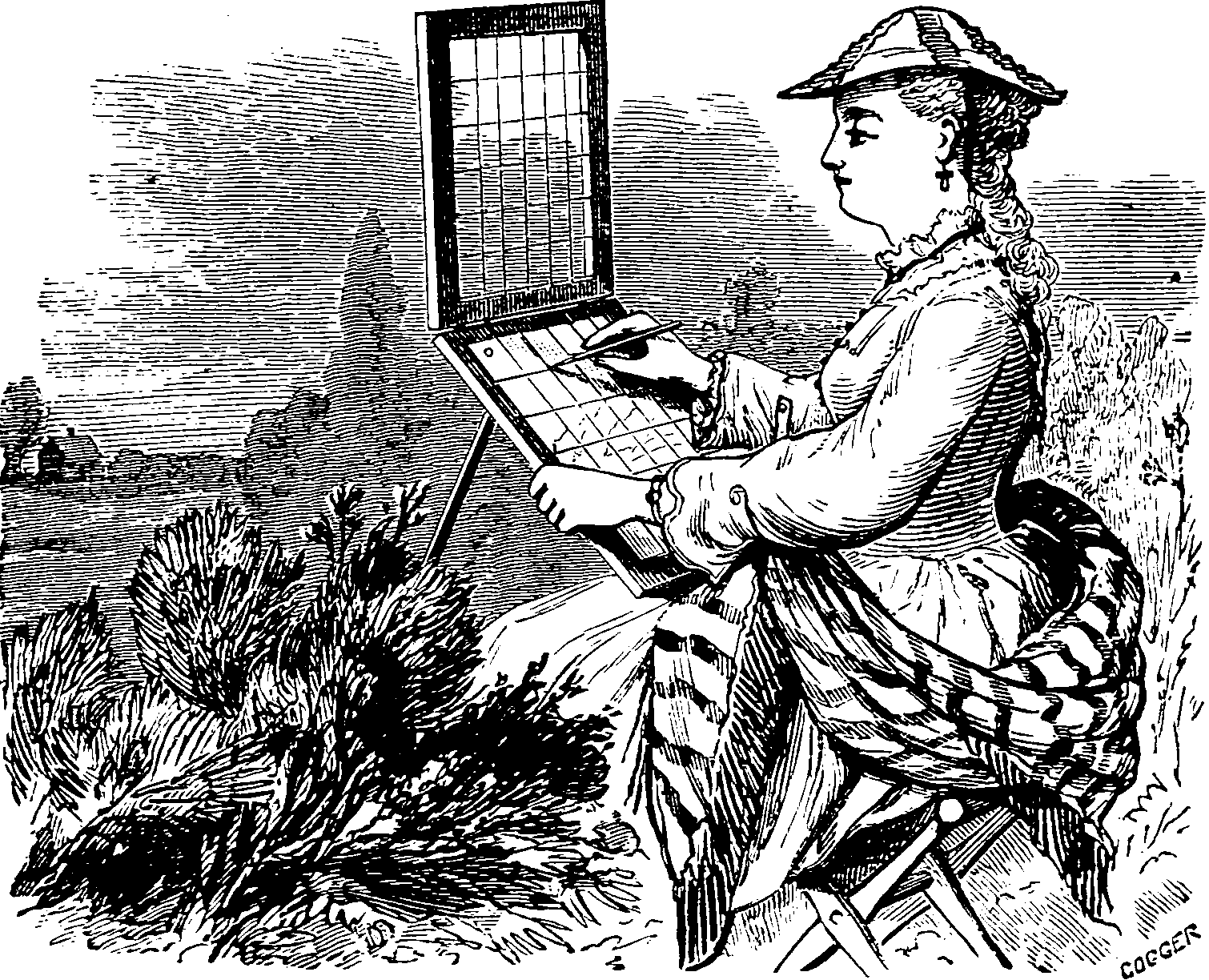 Some of these are popular amongst my colleagues, since they allow you to see what you are writing. They have gotten more affordable in recent times. Cheap entry level options which I have not used myself:

Ones that require multiple plugs are suspect— USB+HDMI+power is a lot of cables to manage. A sinfle USB C should suffice these day, right?

Or possibly you already own a touchscreen if you own a tablet computer. See next.

I am fond of Android-tablet-as-screen, since it is a cheap device with touch interface and visual feedback. In particular, many eReaders are android devices which could notionally share their touchscreen with a laptop.

There are various apps that share android tablets to mac/windows desktop if you want to link to a desktop app. None for linux desktop though AFAICS.

In the absence of a native app on might hope that you could point its internal browser at some webapp for strategic functionality, e.g. an online whiteboard. This sounds like a good idea, although in practice it has not worked for me. I have an android tablet right and I am logged in to Excalidraw via the tablet browser. It is not great. Without keyboard shortcuts the workflow is clunky. And the responsiveness via the android browser are not good. Maybe if there were a native app this would be better? Or if it were not roundtripping via servers in Singapore or something?

Slightly left-field. The most hip device for tabelt-computer-as-graphics-tablet input seems to be the Remarkable, which has many plugins doing clever things with its open API, so it occupies a kind of intermediate niche that is shares much with classic graphics tablet devices than a tablet computer. Richard Zach is once again helpful, settling on a hacky solution that gets output from his reMarkable tablet via srvfb. That particular solution is discontinued but there seem to be several like it.

Turning my scribbles on normal paper into markup, a.k.a. “Reverse LaTeX”.

How can I combine a real paper notebook with digitization? I.e. can I have a pen that writes on paper but also digitises the pen strokes? Great questions, self. Yes you can.

Previously the Livescribe was the only prominent option; now there are many options. See this review: Best smart pen 2021: Tools for smarter note-taking

I am not a massive fan of ball-points byt AFAICT that is the only game in town. (Smart-fountain-pen seems too niche, but if you are in the marketing department for one of these companies…)

My current solution is Livescribe, a ball-point pen that remembers what you write if you use special paper. Livescribe is a company which uses Anoto dot patterns. There are a few other pens which use this technology, but Livescribe will stand in for the others for now.

NB: my notes on livescribe are somewhat out of date; new pens such as the Livescribe Symphony have come out. I have not tried the latest hardware because it does not seem to be available outside the USA. Worryingly, even the apparently-operational USA office does not answer my questions any more. Other offices (e.g. EU) are ghost towns. Is this company still in business? Let me know in the comments if you have any insights.

The Livescribe is a good stylus input FWIW. Some models have some bonus features I don’t use, such as audio recording. You can find more about that on the internet, but I will say nothing further due to not caring.

It transfers data to special app (ios/android) via bluetooth then via a cloud service such as dropbox, google drive, Evernote or OneNote to other devices. This is unsatisfactory.

For one, the smartphone app is obnoxiously bad: awful, clunky and unintuitive, and plays mandatory advertisements for other livescribe products before it lets you use the one you just paid for. It crashes if you look at it funny.

For another, there are no end-to-end encrypted sync services on that list, so everything you write using the pen can be assumed to be subpoena-vulnerable and spook-readable in some jurisdiction or other.

A real frustration is that the writing experience for this device is so good, so simple and easy and intuitive, that it makes the unnecessary pain points introduced by their terrible software even more vexing in contrast.

This is so close to an amazing, luxurious experience, but they dropped the ball just before the goal. It is as if you are an aspirational cook, and a Michelin star chef lends you their staff and kitchen and you can use it all you want, but it is on fire.

UPDATE: There is a desktop app called Livescribe+ which circumvents some of my criticism (e.g. going via cloud for no reason) but seems to be only compatible with the newest pens, which, as mentioned, cannot be bought anywhere at all except possibly (?) the USA. Also it is infrequently updated, does not work on Apple Silicon macs and has other worrying signs of abandonment.

Here are some links I’ve needed for the Livescribe: (NB one of livescribe’s many irritating habit is suddenly moving their help pages to new platforms without explanation; some links might break).

Question: how bad a security breach is it to lose one of these pens? I suspect very bad, since it will remember a LOT and has essentially no authentication.

I really love the Anoto dot pen technology. Their hardware is wonderful. Is it available anywhere attached to competent software? Livescribe is marginal. I wonder if there is a company which is better at deploying it than Livescribe? Apparently Anoto have made a few mis-steps in their commercialisation and generally do not have a better spin-off technology licensee, or at least, searching for the alternatives I found on Wikipedia led only to discontinued products.