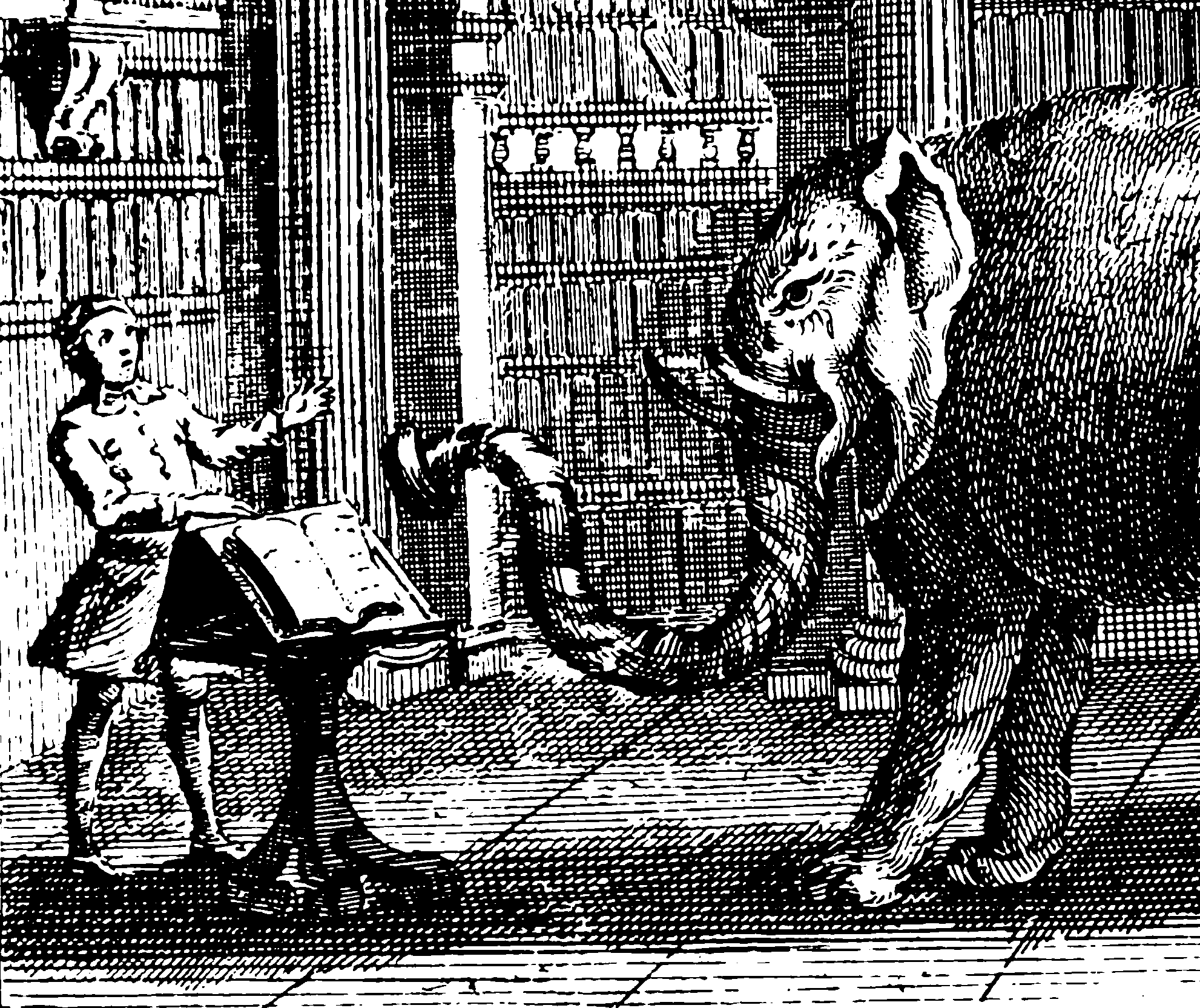 Audible would like you to listen to your books in one of the mandated Audible playing apps, which are not the most pleasant audio players to use. It is better if we can transcoding the audio to an open format so that a more competitive audio player can be used.

Openaudible is a closed-source alternative client for Audible with a misleading name. It has neat tricks such as

It is the only one that works reliably. Thus it is worth overlooking the disappointing community process in the commercialisation of this formerly community product. i.e. not simply charging for a commercial release, which I support, but denying access to any recent version of the open source code. The code repository has version 1.1 but the last open version was 1.6. Maybe version 1.6 is available if you ask nicely? Either way, it is a bad look to project in a sensitive issue like community ownership. While I am happy to give the developers money — in fact, I donated before it was commercialised — the slightly icky way the commercialisation took place sucks the joy out of supporting the project. The various misspellings and glitches, which before it was commercialised seemed to be endearing community glitches and misspellings, those now look like unlovely examples of business incompetence. Still, I get that open source software development can be gruelling and it is nice to be compensated reliably. I also get that other underappreciated hard skill in open source software development, apart from writing code, is community management.

noteburner is feature-light but seemed to actually ~ not work last time I checked. (Windows/macOS)

Macsome Audiobook/itunes converter (macOS/Windows) is sporadically updated, and had trouble with recent iTunes.

tuneskit seemed to not work any longer last time I checked. (macOS/Windows)