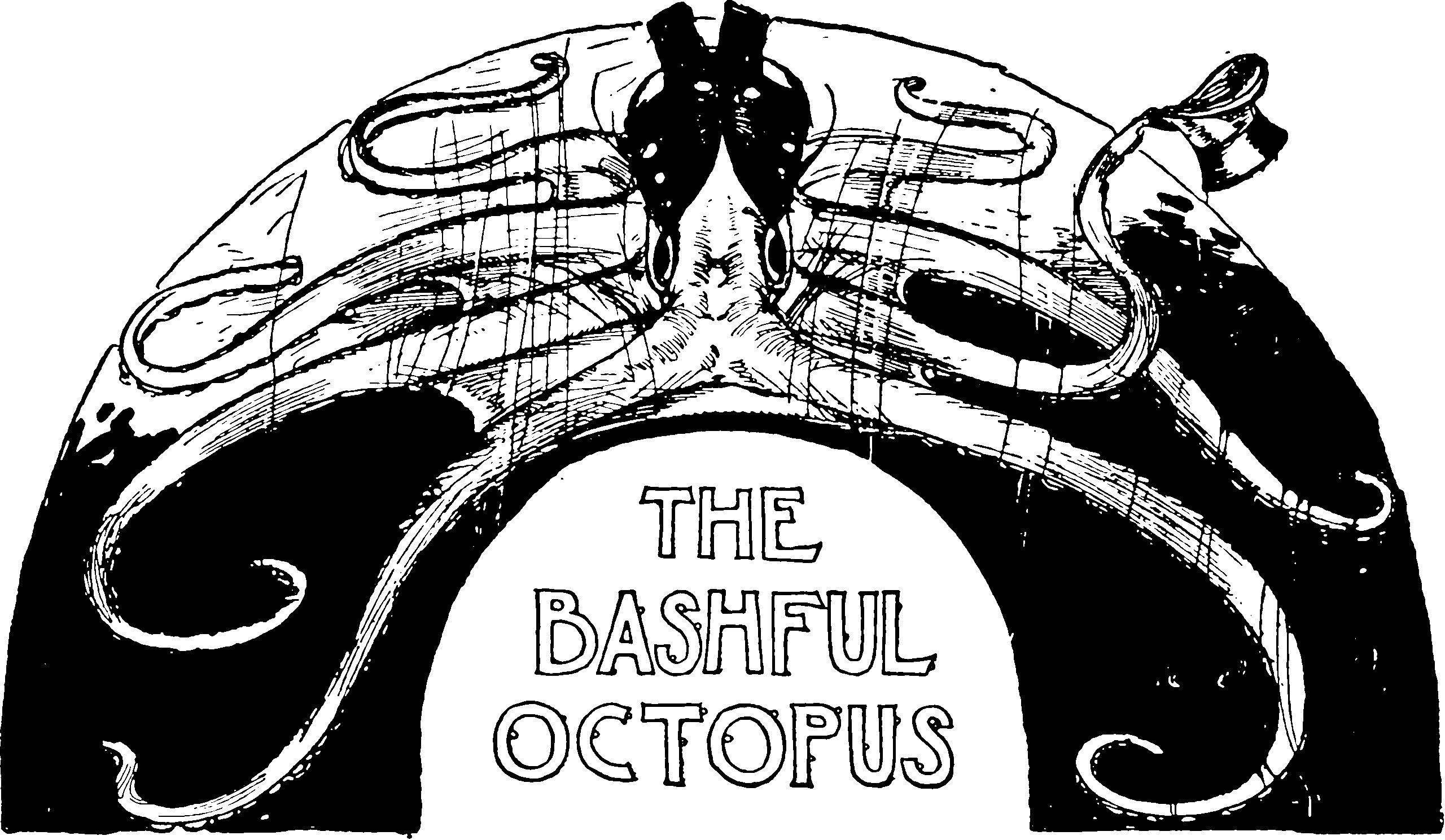 My own git notes, not intended to be tutorial; there are better learning resources than this. Some are noted here, in fact. See also the more universally acclaimed classic git tips.

See the fastai masterclass for many more helpful tips/links/scripts/recommendations. Learn Git Branching explains the mechanics in a friendly fashion. Steve Bennett’s 10 things I hate about Git is also useful.

I often do editing in VS code it is convenient to set it as git editor:

During a merge, git checkout --theirs filename (or --ours) will checkout respectively their (or our) version. The following sweet hack will resolve all files accordingly:

TODO: Surely I can find conflicted files using git natively without grep. Should look that up.

…for a matching file

…for a matching commit

Easy, except for the abstruse naming; It is called “pickaxe” and spelled -S.

track the history of a file including renames

Remove file from versioning without deleting my copy

Push to a non-obvious branch

This is almost obvious except the git naming of things seem arbitrary. Why refs/heads/SOMETHING? Well…

By which I mean that which is formally referred to as git references. git references is the canonical description of the mechanics. tl;dr the most common names are refs/heads/SOMETHING for branch SOMETHING, refs/tags/SOMETHING and remotes/SOMEREMOTE/SOMETHING for (last known state of) a remote branch.

As alexwlchan explains, these references are friendly names for commits. The uses are (at least partly) convention and other references can be used too. For example gerrit uses refs/for/ for code review purposes.

Commands applied to your files on the way in and out of the repository. Keywords, smudge, clean, .gitattr These are a long story, but not so complicated in practice. A useful one is stripping crap from jupyter notebooks.

For doing stuff before you put it in cold storage. For me this means, e.g asking DID YOU REALLY WANT TO INCLUDE THAT GIANT FILE?

Here is a commit hook that does exactly that. I made a slightly modernized version:

There are various frameworks for managing hooks, if you have lots. For example, pre-commit is a mini-system for managing git hooks, based on python. Husky is a node.js-based one.

I am not sure whether hook management system actually saves time overall for a solo developer, since the kind of person who remembers to install a pre-commit hook is also the kind of person who is relatively less likely to need one. Also it is remarkably labour-intensive to install the dependencies for all these systems, so if you are using heterogeneous systems this becomes tedious.

To skip the pre-commit hook,

Sub-projects inside other projects? External projects? The simplest way of integrating external projects is as subtrees. Once this is set up you can mostly ignore them. Alternatively there are submodules, which have various complications. More recently, there is the subtrac system, which I have not yet used.

Include external projects as separate repositories within a repository is possible, but I won’t document it, since it’s well documented elsewhere, and I use it less often NB: some discipline required to make it go; you need to remember to git submodule init etc.

Have not yet tried.

subtrac is a helper tool that makes it easier to keep track of your git submodule contents. It collects the entire contents of the entire history of all your submodules (recursively) into a separate git branch, which can be pushed, pulled, forked, and merged however you want.

Subtree subsumes one git tree into another is a usually-transparent way (no separate checkout as with submodules.) It can be used for temporary merging or for splicing and dicing projects.

Splicing a subtree onto a project

Con: Rebasin’ with a subtree in your repo is slow and involved.

Pruning off a sub-project

Use subtree split to prise out one chunk. It has some wrinkles but is fast and easy.

Alternatively, to comprehensively rewrite history to exclude everything outside a subdir:

This works for github at least. I think anything running git-svn?

The branchless workflow is designed for use in a repository with a single main branch that all commits are rebased onto. It improves developer velocity by encouraging fast and frequent commits, and helps developers operate on these commits fearlessly.

In the branchless workflow, the commits you’re working on are inferred based on your activity, so you no longer need branches to keep track of them. Nonetheless, branches are sometimes convenient, and git-branchless fully supports them. If you prefer, you can continue to use your normal workflow and benefit from features like git sl or git undo without going entirely branchless.

Also : git undo: We can do better

How is it so easy to “lose” your data in a system that’s supposed to never lose your data?

Well, it’s not that it’s too easy to lose your data — but rather, that it’s too difficult to recover it. For each operation you want to recover from, there’s a different “magic” incantation to undo it. All the data is still there in principle, but it’s not accessible to many in practice.

…To address this problem, I offer git undo

Gerrit is a code review system for git.

Importing some files across a branch

In brief, this will purge a lot of stuff from a constipated repo in emergencies:

Cleaning out all big files 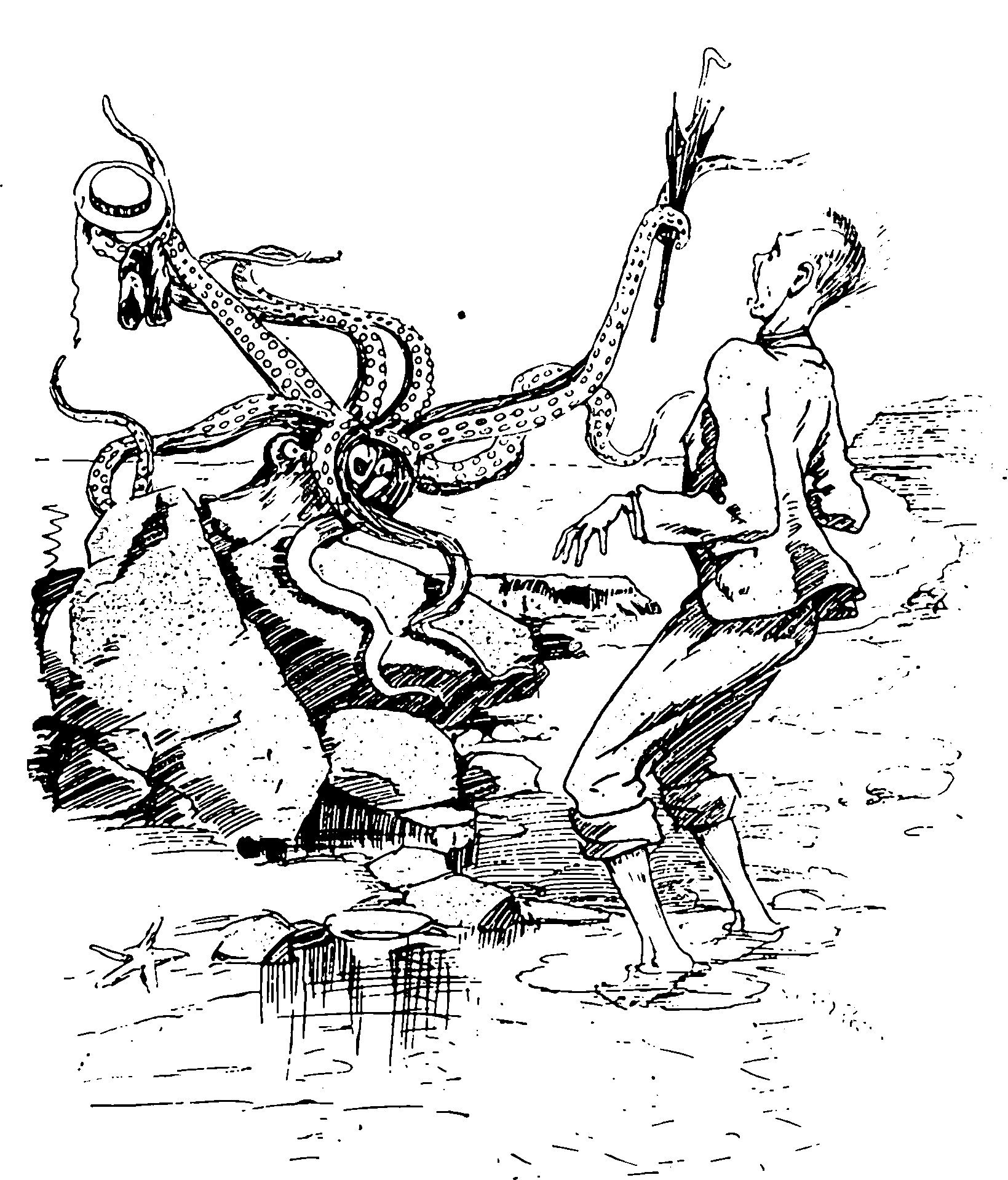 I think bfg also does this. There is also native support:

Making it work with a broken-permission FS

e.g. you are editing a git repo on NTFS via Linux and things are silly.

Detecting if there are changes to commit

Oh crap I’m leaving the office in a hurry and I just need to get my work into git ASAP for continuing on another computer. I don’t care about sensible commit messages because I am on my own private branch and no-one else will see them when I squash the pull request.

I put this little script in a file called gitbang to automate the this case.

Or maybe avoid the need for hosting by using…

Learn to use email with git!

Tools such as git-latexdiff provide custom diffing for, in this case, LaTeX code. These need to be found on a case-by-case basis.

For sanity in git+jupyter, see jupyter.

Which repo am I in?