VS Code / VS Codium 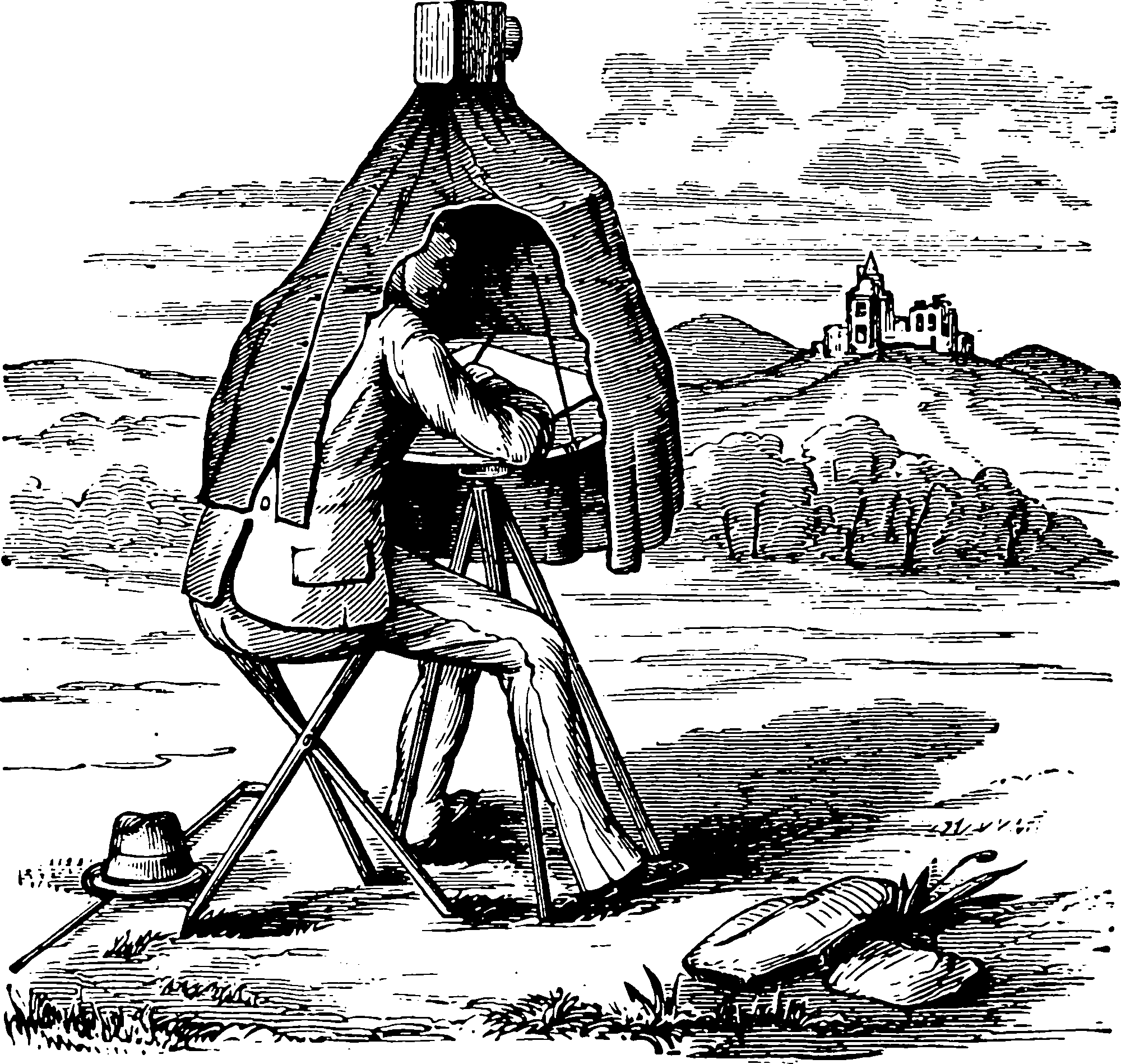 VS Code is something more powerful than a text editor, and less heavy than a classic IDE. It is Microsoft’s in-house competitor to the code editor Atom, with a similar technology stack, but somewhat cleaner and faster, last I checked. Also Atom might have been famous in this niche but now that Microsoft owns Atom and VS Code it is likely that Atom will gradually bitrot then evaporate into nothing.

I am not clear on the relationship between VS Code and the older, flabbier Visual Studio. Some shared branding without any particular shared code? I don’t care enough to ever find out.1

Anyway, VS Code is OK, it turns out.

But actually VS Codium

VS Codium is the pure community distribution of VS Code. Despite the editor being mostly open, Microsoft inserts some creepy code into the packaged version which VS Codium excludes. Why and how you should migrate from Visual Studio Code to VSCodium.

This should work more or less identically to Microsoft’s version, except that Microsoft will know less stuff about you.

There are some exceptions; does GitHub Copilot work in vs codium? 🤷‍♂️

On pop os there is already a packaged version of VS Code which you can install from the Pop!shop app.

A full-blown dev server with sophisticated integration is available in the Live Server Extension.

This sorta works. tl;dr Use the command Duplicate workspace in new window.

Almost obvious but to get maximum value you have to learn a couple of extra things.

Multiline search expressions require you to type ⇧-⏎/Shift-Enter. That’s for vanilla string matching. For regex matching if I want to match multiline search I need to explicitly add newline characters to your character classes, i.e. [\s\S\r]+. NB I think this has changed now?

To replace regex groups you do the usual thing - $1 is the first group etc and $$ is a dollar sign. Putting this together, if you wished to replace latex equation bracket syntax with latex dollar syntax, you would replace

VS code does ordinary javascript regex. If I want fancy lookaround or backref I can enable the setting search.usePCRE2.

Multi cursors interact with search usefully. General multiple cursors are made by Alt+Click/ Option+click. There are many keyboard shortcuts to use them to automate menial chores.

There are many useful shortcuts for navigating/selecting. And you can add more obvs. Some are worth knowing; I mentionen them belwo with their default keybindings.

Ctrl+Shift+L is supposed to add a cursor at every occurrence of the current selected text, but it does not for me unless I am in search mode.

Ctrl Alt - moves cursor to where it was before.

jumpy is fast keyboard navigation for vs code.

When Jumpy is activated, decorations (two-letter codes) are created in the area around your cursor. Then simply type in a two letter code to jump to that position.

Would you like to navigate to pre-defined bookmarks? Install the bookmarks extension. Default shortcuts Ctrl Alt K to book mark and Ctrl Alt J Ctrl Alt L to move between bookmarks. These shortcuts clash with a lot of other shortcuts, so one needs to hack the preferences. This is useful if you are jumping between more sites in the code than you can keep in parallel panes.

Go to definition? Go to symbol? idk; there are a lot of similar features here for code navigation It turns out go to symbol is somewhat broken generally, and totally arsed for python.

Tab switching is not obvious. There are a lot of tweaks you could do, but short story: Ctrl PageDown (Windows/Linux) or ⌘ ⌥ → (Mac). Pane/editor switch is not obvious either: ⌘ 1, ⌘ 2 work.

Roll your own snippets. You invoke them using Ctrl space <prefix> tab, where you get to define <prefix>. There is an example at vs code for prose.

See VS Code for LaTeX.

There is a python extension which is more or less mandatory since python is in so many things these days. The fancy new Pylance which adds non-trivial improvements like type checking.

Here be tips for using VS Code as a collaborative cloud-friendly editor.

Remote edits code in particular environments - including spinning up containers or SSH sessions, so that your editor and execution environments can be different. The remotes in the former case can be local “remotes”. This is a smooth networked edit workflow, although the remote vs_code can be lacking some needful extensions. I should work out how that works.

Slightly weirder, code-server runs a server process that makes VS Codeode accessible to you in a browser. The companion app ssh automates that. I am not sure when you would do it this way. Some kind of devops scenario that I am not cool enough to know about, or when working from a thin client?

Looks similar: gitpod-io/openvscode-server: Run upstream VS Code on a remote machine with access through a modern web browser from any device, anywhere..

There is a real-time collaboration extension called liveshare.

There are two options to keep your fancy and elaborate VS Code customisations shared across various computers.

Microsoft itself supports a built in settings sync which works pretty well.

The sync But you can coordinate across machines using The settings sync add-on by Shan Khan has been going the longest. It stored your settings on a github gist. I have use this a lot.

If don’t want to sync everything, I can use sync pragmas, which look like this:

See VS Code for prose.

A visual watch window that lets you visualize your data structures while debugging.p

vs code data preview is a tabular data visualiser/analyser for vs code.

You config is in a JSON file, which is quaintly retro but does mean that 3rd party config is at least not purely abysmal. The location is the following:

But you can coordinate across OSes by using settings sync.

Hover/tooltip/hint/autocompletion things are too intrusive

There are a lot of features which huddle under the opaque umbrella of intellisense, because they let someone in marketing get too near the product. But they all need tweaking, so you have to work out which is which. First, which is hover, which is hints etc?

The thing that appears when you mouse over a character is hover. It probably does something useful in statically-typed languages, but often ends up just being annoying in, e.g. javascript/python.

To clam it for all languages, perhaps

so it activates after 3 seconds instead of RIGHT NOW LOOK AT ME OH SORRY WERE YOU TRYING TO READ SOMETHING ON THE SCREEN.

The hints are probably also being annoying, right? because instead of letting you finish a line it wants to insert some wacky argument? disable that.

That can be toned down by language for e.g. markdown.

Alternatively, I might want to use AI-assisted IntelliSense which is possibly less needy? :

If you are using the (deprecated) code outline extension, Alex Gvozden’s solution:

AFAICT the built-in one doesn’t do this.

Which language is that file?

Want to disable reporting your habits to Microsoft?

One can use VS Code as an alternative client to talk to jupyter kernels.

This is now supported by Microsoft. See VS Code for Python.

It is convenient to set code as editor for git commits:

Launching VS code from command line

At one point I want to launch the command line for fish shell on macOS and needed to do this:

VS code seems to do it by magic rn.

If you use fish shell on macOS, you must launch VS code from the command line, otherwise paths are all broken.