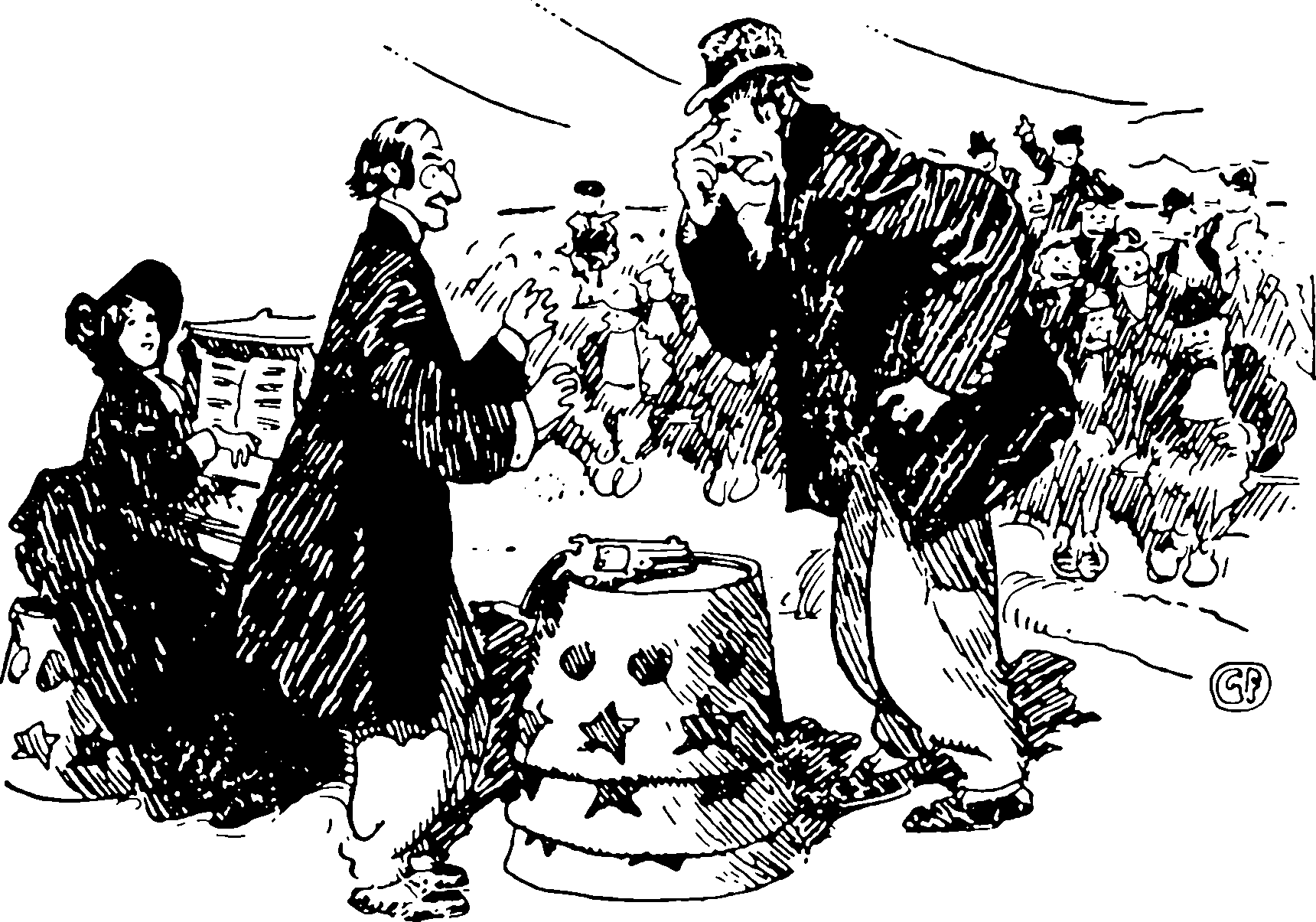 Handy terms and concepts in the realm of argumentation and persuasion. 🏗 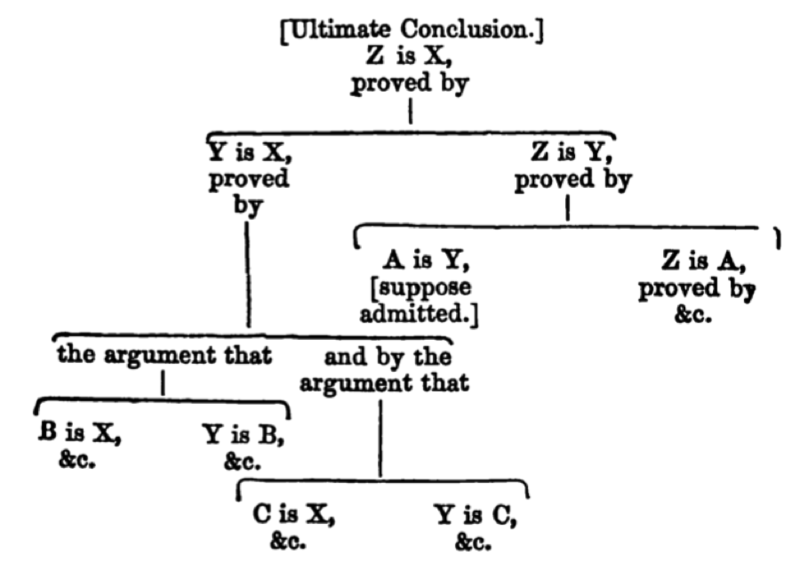 Why we work by rhetoric

Mercier and Sperber’s basic argument is, as I understand it, as follows. First -- that reasoning has not evolved in the ways that we think it has -- as a process of ratiocination that is intended independently to figure out the world. Instead, it has evolved as a social capacity -- as a means to justify ourselves to others. We want something to be so, and we use our reasoning capacity to figure out plausible seeming reasons to convince others that it should be so. However (and this is the main topic of a more recent book by Hugo), together with our capacity to generate plausible sounding rationales, we have a decent capacity to detect when others are bullshitting us. In combination, these mean that we are more likely to be closer to the truth when we are trying to figure out why others may be wrong, than when we are trying to figure out why we ourselves are right. …. We need negative criticisms from others, since they lead us to understand weaknesses in our arguments that we are incapable of coming at ourselves, without them being pointed out to us.

Miscellaneous remedial argumentation (slightly spammy): Eric Barker’s This Is How To Change Someone’s Mind: 6 Secrets From Research has some explanation crafting with simple prose.

If absolutely nothing else works, they might just be a totally unreachable zealot. Or it could be that…

You’re the zealot. And if you are unwilling to give any serious consideration to this possibility, that’s a big red flag. Nobody thinks they’re the problem — and that’s the problem. After all, you’re the one reading articles about how to change people’s minds, aren’t you? (Yes, I plead guilty to being an accomplice.) It’s just a possibility to consider, but if you’re serious about having fewer arguments to the death, it’s a good idea to make sure you’re really a victim and not Patient Zero. So what do you do if you think you might be Typhoid Mary?

Consider the beliefs you usually argue about. Now ask yourself disconfirmation questions. Write down the answers. Show them to a friend who has a different perspective than you on the topic. Does your pal feel those responses pass the implausibility sniff test?

Derek Black the ex-storm front white supremacist who changed his mind and wrote about it.

A place to post an opinion you accept may be flawed, in an effort to understand other perspectives on the issue. Enter with a mindset for conversation, not debate.

Dylon Marron’s Conversation with people who hate me

a podcast where he calls up the people behind negative comments on the internet.

No Heart can thinke to what strange ends the Tongues unruely Motion tends (Yes, this is a flying tongue. Why, what did you think?)

Picking the weakest of the opposing arguments to refute rather than the strongest. There are handy discussions of that by e.g. Julian Sanchez or by the original taxonomisers, Talisse and Aikin. There are some interesting hypotheses about how this might interact with coalition and identity by Scott Alexander. 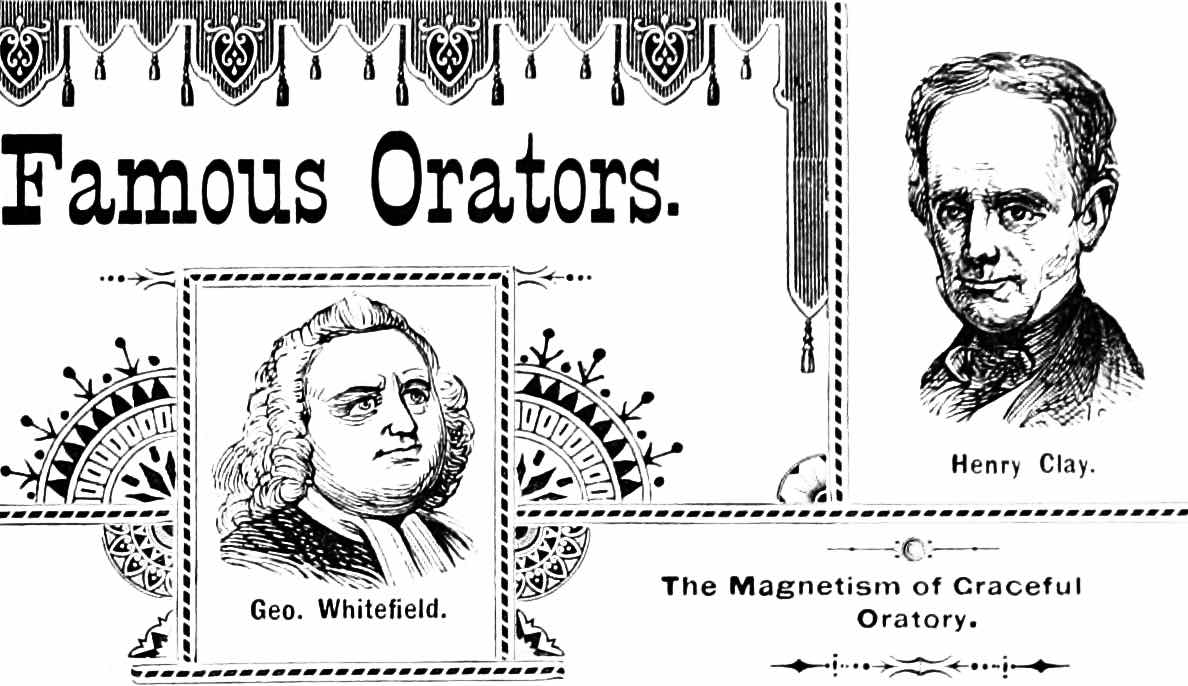