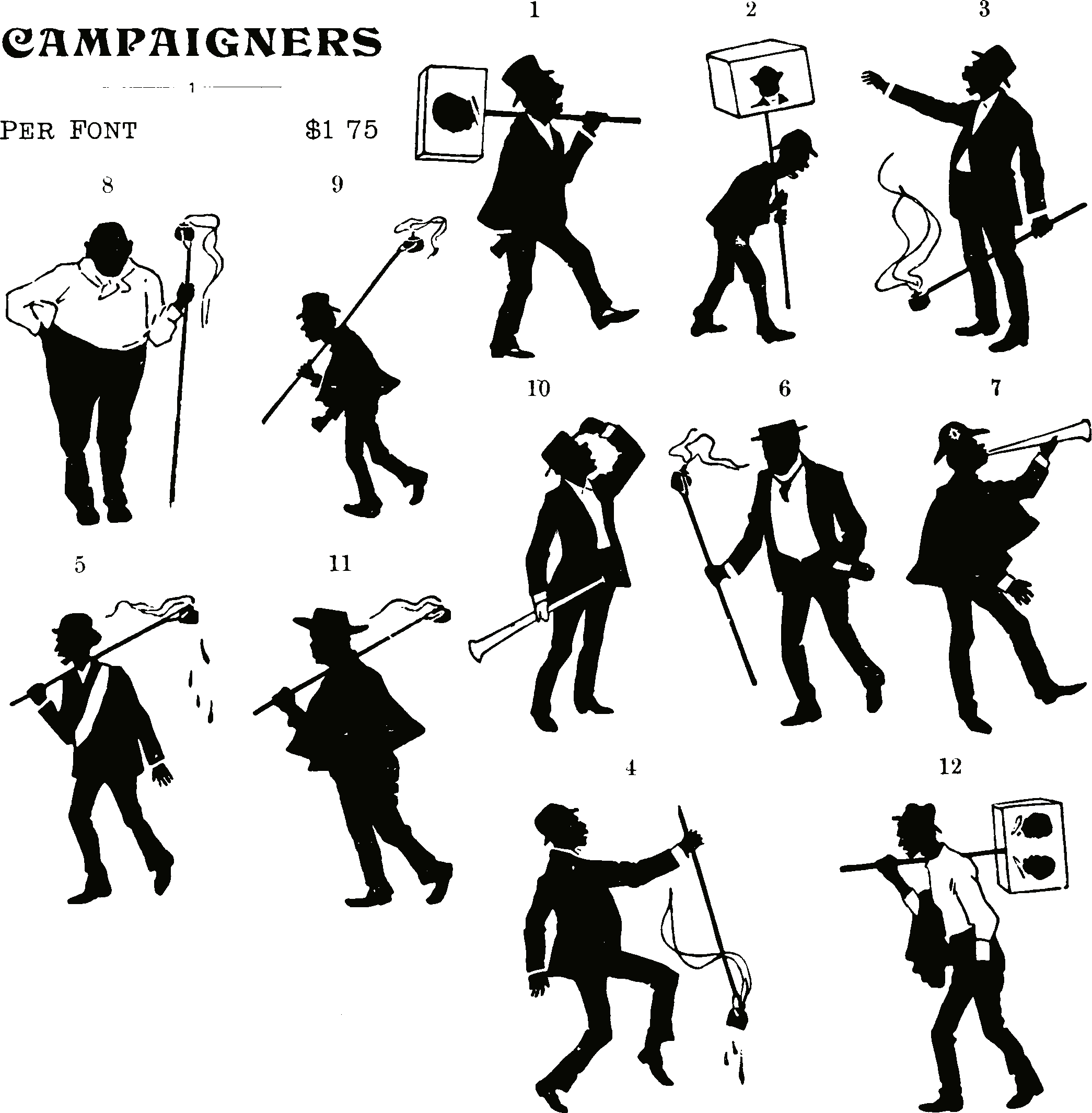 I work on public opinion, media and climate politics. My latest paper talks about how reporting on events looks very different depending on the ideological color of the media outlet.

Giulio Rossetti, author of various network analysis libraries such as dynetx and ndlib.

Write large, Everything is Obvious (once you know the answer) is Duncan Watts’ laundry list of examples of how all our intuitions about how society works are self-justifying guesses divorced from evidence, except for his, because Yahoo let him build his own experimental online social networks. Bastard. Don’t let my jealousy stop you from reading the book, which will indeed reassure you of what the title says in some surprising ways.

The self-perpetuation and amplification of some already difficult pathologies through the contemporary mediascape is where we are all collectively really doomed. e.g. Toxoplasma of rage by Scott Alexander

More important, unarmed black people are killed by police or other security officers about twice a week according to official statistics, and probably much more often than that. You’re saying none of these shootings, hundreds each year, made as good a flagship case as Michael Brown? In all this gigantic pile of bodies, you couldn’t find one of them who hadn’t just robbed a convenience store? Not a single one who didn’t have ten eyewitnesses and the forensic evidence all saying he started it?

I propose that the Michael Brown case went viral – rather than the Eric Garner case or any of the hundreds of others – because of the PETA Principle. It was controversial. A bunch of people said it was an outrage. A bunch of other people said Brown totally started it, and the officer involved was a victim of a liberal media that was hungry to paint his desperate self-defence as racist, and so the people calling it an outrage were themselves an outrage. Everyone got a great opportunity to signal allegiance to their own political tribe and discuss how the opposing political tribe were vile racists / evil race-hustlers. There was a steady stream of potentially triggering articles to share on Facebook to provoke your friends and enemies to counter-share articles that would trigger you.