Has not been updated recently

Julia has an embarrassment of different methods of automatic differentiation (Homoiconicity and introspection makes this comparatively easy.) and it’s not always clear the comparative selling points of each. Here are some, largely outdate, notes that I made last time I needed to do something fancy with autodiff (specifically, differentiate through fourier interpolation.

The details of the autodiff tools are, for many common uses, abstracted away into the libraries that depend upon them. See, for example, the many examples in the SciML ecosystem or, Chris Rackauckas’ excellent blog posts such as Generalizing Automatic Differentiation to Automatic Sparsity, Uncertainty, Stability, and Parallelism or this summary post. ML systems that use this, such as Zygote.jl provide their own implementations or offer pluggable options. If I wanted to introduce backend-agnostic autodiff into my own julia functions I would use JuliaDiff/ChainRulesCore.jl these days.

AD-backend agnostic system defining custom forward and reverse mode rules. This is the light weight core to allow you to define rules for your functions in your packages, without depending on any particular AD system.

Back in the day, I needed to differentiate some complicated things manually for earlier versions of julia and that involved auditioning lots of candidates for that from unusual perspectives. I would not need to do that now and the information is accordingly dated. Anyway, still some useful links so, here are some of those options, circa 2019. 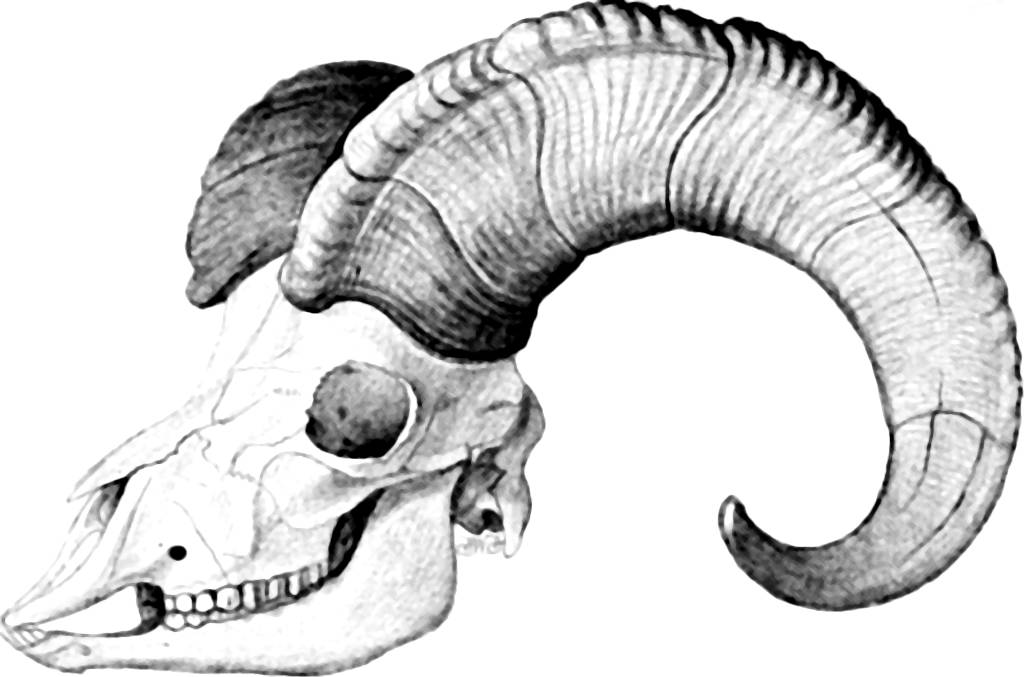 The juliadiff project produces ForwardDiff.jl and ReverseDiff.jl which do what I would expect, namely autodiff in forward and reverse mode respectively.

While performance can vary depending on the functions you evaluate, the algorithms implemented by ReverseDiff generally outperform non-AD algorithms in both speed and accuracy.

To get maximum speed out of this we need to avoid type ambiguity by, e.g setting up the problem in a function where the arguments’ types may be inferred. Other needful optimisations might be covered by ForwardDiff2 which rolls in a bunch of commonly needed accelerations/shortcuts.

In forward mode (desirable when, e.g. I have few parameters with respect to which I must differentiate), when do I use DualNumbers.jl? Probably never; it seems to be deprecated in favour of a similar system in ForwardDiff.jl. It seems to be fast for functions with low-dimensional arguments. I think it is via JuliaDiff/ChainRules.jl: forward and reverse mode automatic differentiation primitives for Julia Base + StdLibs now?

It does not seem to support Wirtinger derivatives yet.

Related to this forward differential formalism is Luis Benet and David P. Sanders’ TaylorSeries.jl, which is satisfyingly explicit, and seems to generalise in several unusual directions, in particular to high order derivatives.

It has a number of functional-approximation analysis tricks. 🏗

Really nice. However, AFAICT this method does not actually get you a Hessian, except in a trivial sense, because it only seems to return the right answer for scalar functions of scalar arguments. This is amazing, if you can reduce your function to scalar parameters, in the sense of having a diagonal Hessian. But that skips lots of interesting cases. One useful case it does not skip, if that is so, is diagonal preconditioning of tricky optimisations.

Pro tip: the actual manual is the walk-through which is not linked from the purported manual.

How about Zygote.jl then? That’s an alternative AD library from the creators of the aforementioned Flux. It usually operates in reverse mode and does some zany compilation tricks to get extra fast. It also has forward mode. Has many fancy features including compiling to Google Cloud TPUs. Hessian support is “somewhat”. In the interim Zygote is still attractive has many luxurious options, such as defining optimised custom derivatives easily, as well as weird quirks such as occasionally bizarre error messages and failures to notice source code updates. Chris Rackauckas summarises the relationship between some of these methods.

One could roll one’s own autodiff system using the basic diff definitions in DiffRules. JuliaDiff/Diffractor.jl: Next-generation AD is the new bleeding-edge one.

See also XGrad which does symbolic differentiation. It prefers to have access to the source code as text rather than as an AST. So I think that makes it similar to Zygote, but with worse PR?

ADCME targets functional and inverse problems using a tensorflow backend, which is a startling choice but OK.