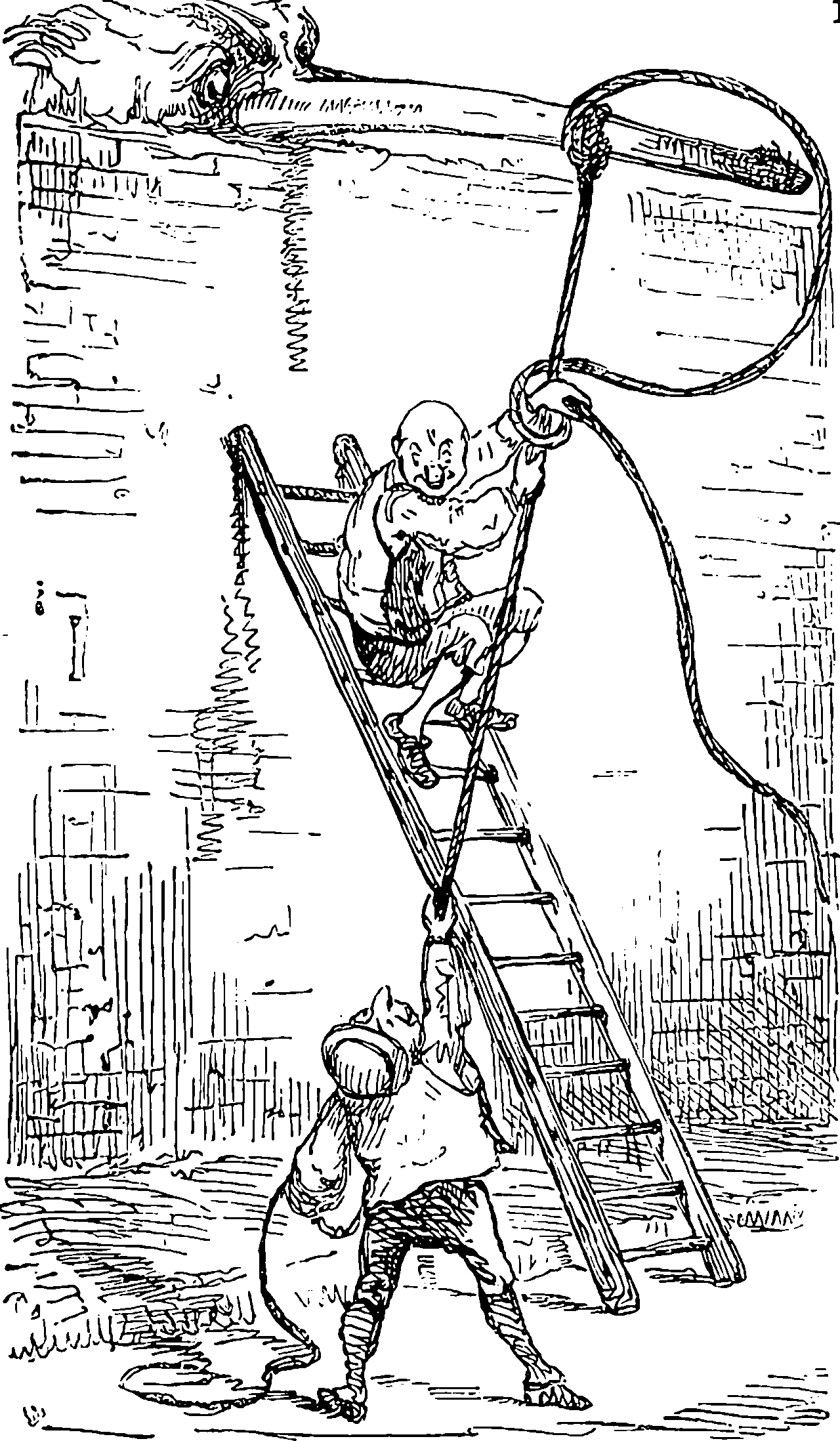 Some parts of R have a massive kiwi influence. This is a Hadley Wickham pun, everybody.

The tidyverse is a miniature ecosystem within R which has certain coding conventions and tooling to make certain data analysis easier and prettier, mostly based on functional programming.

Certainly some things are hard and annoying in base R. Note that not everything is perfect in the tidyverse either — see Norm Matloff’s critique which argues against it on pedagogic grounds, with a side-order of design critique. 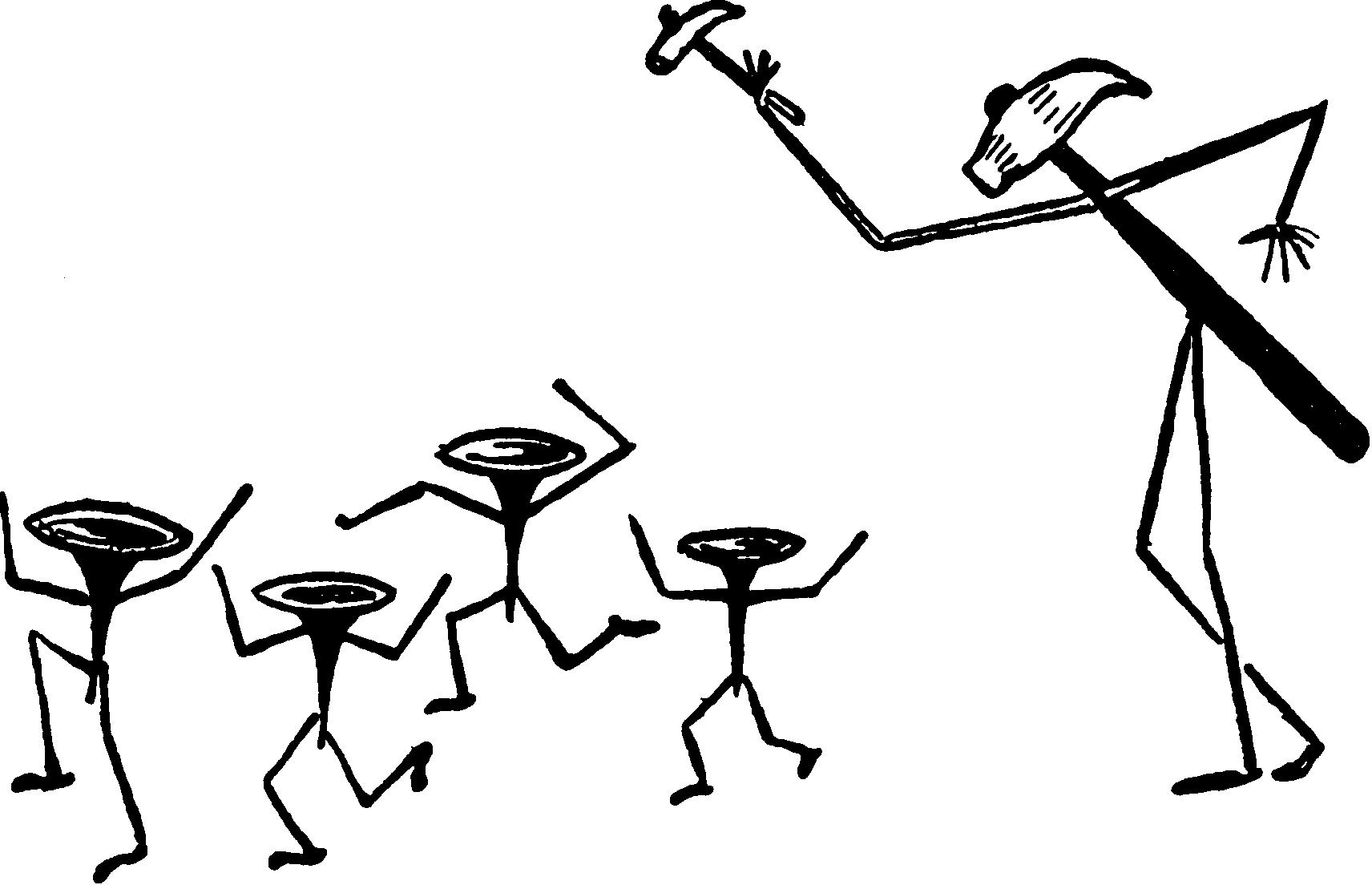 I think that the tidyverse tends to better return at intermediate levels of sophistication, but a steeper learning curve at the start. When you are deep enough into massive data and want to do non-trivial things you tend to need specialised tools anyway in my experience at the distinction is moot.

Most lucid explanation of everything is Hadley Wickham’s Advanced R book which is free and only “Advanced” in the sense that your knowledge of R will be advanced after reading it, not in the sense of being forbiddingly complicated for beginners.

The time-series tidyverse is the tidyverts incorporating time series dataframse, generic mostly-linear prediction and explorations and other such stuff.

You want the package dplyr. The names have changed and I need to document. spread, gather, pivot_wide, pivot_long etc.