Social media if you must 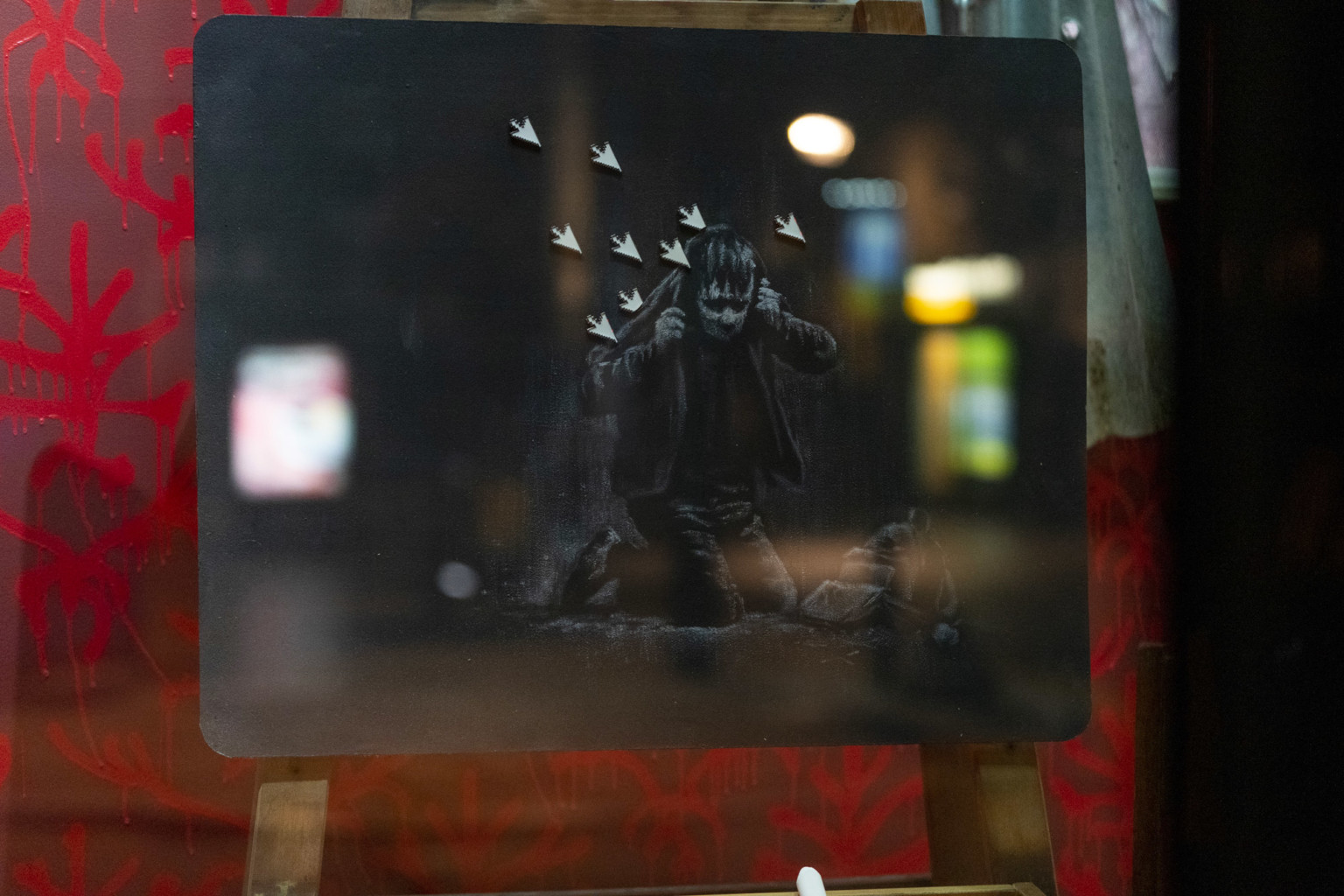 Then don’t use corporate social networks.

OK, in fact, not using them is harder than you’d like, because

How do you say?

after I post this status, I will be quitting Facebook, except for groups, events, messaging, sharing my take on controversial op-eds, promoting my podcast(s), and seething with jealousy about my friends’ positive life updates.

Remind yourself you do not need this When using instagram I use protective measures to reduce its addictive effect.

Well put: The 11th Reason to Delete your Social Media Account: the Algorithm will Find You. Elizabeth’s letter to herself is measured.

Purportedly, Social media and television use — but not video games — predict depression and anxiety in teens

[…] playing video games was not a predictor of either depression or anxiety, which may be because gaming has become more of a social activity. “Compared with their forerunners 15 to 20 years ago, the average video gamer is not socially isolated. It has been shown that more than 70% of gamers play their games with a friend, either physically together or online,” the researchers noted in their study.

Pretend to be on social media but don’t actually bother

80% of my strategy is this. See faking being on social media.

If we do need to use it it seems that wes hould schedule regular cold turkey breaks. Lambert et al. (2022) suggests multi-day cold-turkey.

But that means I can get off social media?

You can also reduce the amount of crap that facebook shows you. Alex McClean, How to withdraw from Facebook:

Social media sites want to bombard you with extra stuff that it sounds like you should know about.

We can ameliorate social media addictiveness through browser tricks to manage distractions.

Roll your own social network

Minimise the dependence on that network for data storage by having your own backup of your social wossname.

There are GDPR extraction tools built-in, e.g. For Facebook. Timeliner and Perkeep are two different approaches to this.