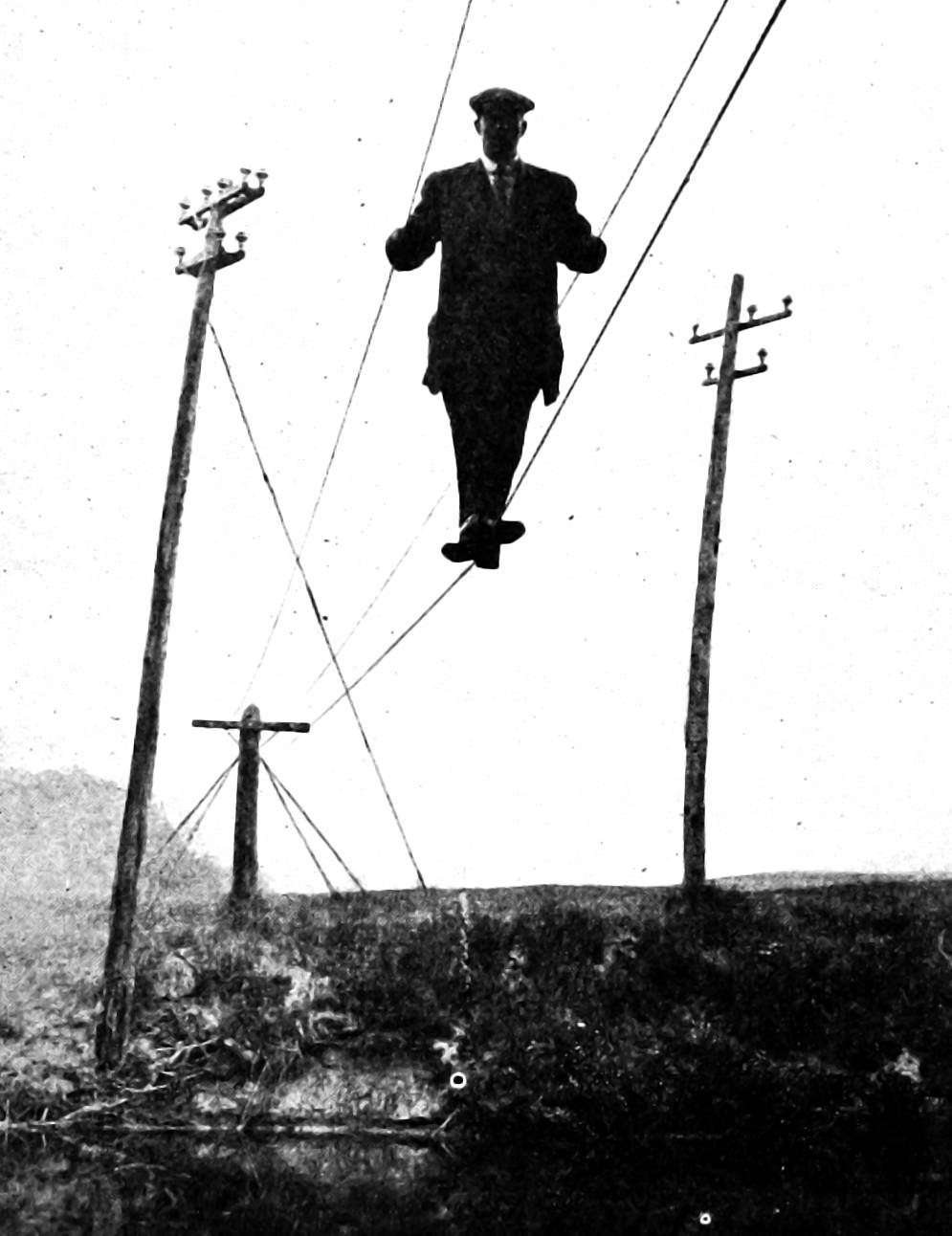 What if we could do less harm minimisation of social network behaviour because they were less toxic, had less addictiveness and were less fruitful for weaponized corrosivity?

What might such networks look like? Since this is an evolutionary process, I suspect we need to consider an ongoing design process rather than a terminal state. But starting points.

I am less persuaded by debudbble the ‘thoughtful twitter debate’ app.

Mildly interesting ideas for better social networks although not ideas as to how they would attract custom.