The converse to voice fakes: generating text from speech. a.k.a. speech-to-text. We might do this in real time, to control something, or “off-line”, to turn an audio recording into text. Or something in between. Using machines to wreck a nice beach is an older practice than I thought. Check out Volume 89 of Popular Science monthly for Lloyd Darling’s The Marvelous Voice Typewriter on the state-of-the-art dictation machine of 1916 (PDF version).

Here are some options culled from those lists and elsewhere of vague relevance to me:

See Speaking in code: how to program by voice

Coding by voice command requires two kinds of software: a speech-recognition engine and a platform for voice coding. Dragon from Nuance, a speech-recognition software developer in Burlington, Massachusetts, is an advanced engine and is widely used for programming by voice, with Windows and Mac versions available. Windows also has its own built-in speech recognition system. On the platform side, VoiceCode by Ben Meyer and Talon by Ryan Hileman … are popular.

Two other platforms for voice programming are Caster and Aenea, the latter of which runs on Linux. Both are free and open source, and enable voice-programming functionality in Dragonfly, which is an open-source Python framework that links actions with voice commands detected by a speech-recognition engine.

See also: Programming by Voice May Be the Next Frontier in Software Development.

Full disclosure: I am researching this because I have temporarily disabled my hands. For the moment, for my purposes, the easiest option is to use Serenade for python programming, OS speech recognition for prose typing, and to leave my other activities aside for now. If my arms were to be disabled for a longer period of time I would probably accept the learning curve of using Talon, which seems to solve more problems, at the cost of greater commitment.

One point of friction which I did not anticipate, is that most of these tools will, for various reasons, do their best to switch off any music playing any time you use them. For someone like me who can’t focus for three minutes straight without banging electro in the background this is tricky. My current workaround is to play music on a different device so I can sneak beats past my unnecessarily diligent speech recognition tools trying to control background noise. This means that I am wearing two headsets, which looks funny, but to be honest it is not the worst fashion sacrifice I have been forced to make in the course of this particular injury.

Contrariwise, if I were to try to do the speech control stuff in an open plan office, coworking space or in the family living room, it would be excruciatingly irritating for anyone else who could hear me. My current workaround, when I am annoying some innocent bystander, is to accuse them of being ablist.

Simple, low-lift intuitionistic voice recognition for coding. Includes deep integration for various languages and also various code editors including visual studio code and those jetbrains ones. Free. Simple to use.

The experience is very good for plain code. Editor integration is not awesome when using Jupiter, in line with the general rule that Jupiter makes everything more flaky and complicated.

🤳Talon aims to bring programming, realtime video gaming, command line, and full desktop computer proficiency to people who have limited or no use of their hands, and vastly improve productivity and wow-factor of anyone who can use a computer.

Dragonfly is a speech recognition framework for Python that makes it convenient to create custom commands to use with speech recognition software. It was written to make it very easy for Python macros, scripts, and applications to interface with speech recognition engines. Its design allows speech commands and grammar objects to be treated as first-class Python objects. Dragonfly can be used for general programming by voice. It is flexible enough to allow programming in any language, not just Python. It can also be used for speech-enabling applications, automating computer activities and dictating prose.

Dragonfly contains its own powerful framework for defining and executing actions. It includes actions for text input and key-stroke simulation. This framework is cross-platform, working on Windows, macOS and Linux (X11 only). See the actions sub-package documentation for more information, including code examples.

This project is a fork of the original t4ngo/dragonfly project.

mrob95/mathfly-talon: Talon scripts for dictating mathematics into editors like LyX and Scientific Notebook 5.5.

Your voice is the most efficient way to communicate. VoiceCode is a concise spoken language that controls your computer in real-time. When writing anything from emails to kernel code, to switching applications or navigating Photoshop – VoiceCode does the job faster and easier.

VoiceCode is different from other voice-command solutions in that commands can be chained and nested in any combination, allowing complex actions to be performed by a single spoken phrase.

By taking advantage of your brain’s natural aptitude for language you can control your computer more efficiently and naturally. It really feels like you’re in the future! 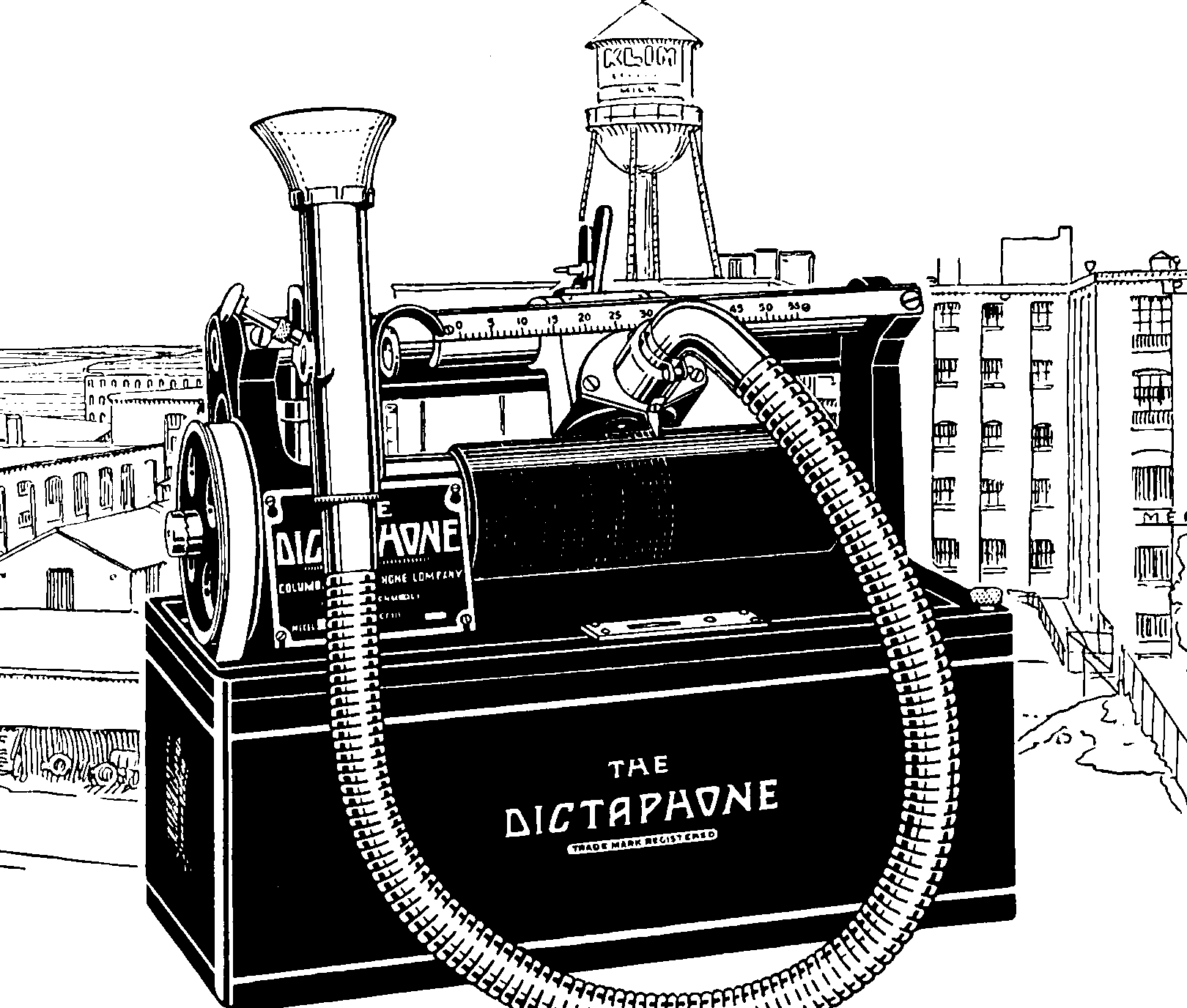 Handy if you have a recording and you want to make it into a text thing offline.

It has been a long time since I took Phil Rose’s extravagantly weird undergraduate phonetics class, and I have forgotten much. A cheating tool:

I cannot easily see how to automate phenetic transcription, but surely that is around somewhere? Some voice transcription software may well use phonetics as an intermediate representation or even as the final output.