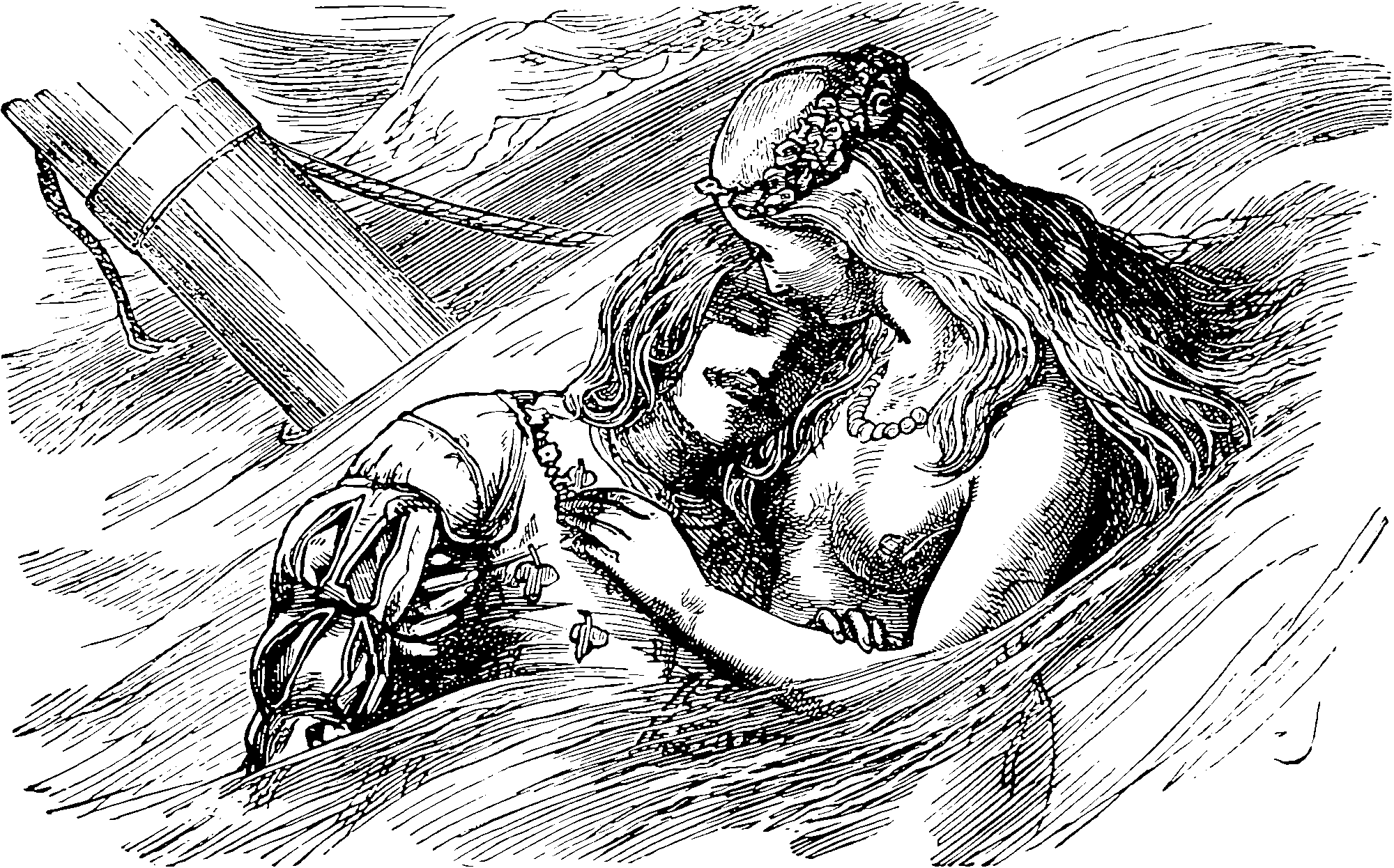 I’m interested in various unintuitive of this. e.g. the notion I saw online somewhere that the best thing to do in the immediate aftermath of a Bad Thing is to do your best to forget all about it, or use drugs to control the stress, which can reduce the risk of the Bad Thing becoming a Traumatic thing.

This is the opposite of what, to my meagre understanding, typically do later on in the process, when we consider it a bad sign if we depend upon drugs and cannot talk about it.

See below for some references about how talking through a traumatic event immediately afterwards can increase the risk of PTSD. I am presuming the timing of this point where talking is bad, to where it is good, is interesting.

I was referred to Bell (2013) who argues that one-off debriefing is harmful. Of course it is complicated and muddy. Hilda Bastian’s article Dissecting the controversy about early psychological response to disasters and trauma seems like a reasonable lay introduction:

Somewhere along the way, the belief had spread that it was always better to get your emotions out than bottle things up. Debriefing fit right in (Raphael and Meldrum 1995) with that belief. Offering professional care to people in crisis also meets the need people are feeling when they see heart-wrenching scenes in Oklahoma now: to do something immediately to help relieve intense distress.…

People who got debriefing often said it had helped—and people who were debriefed were coping well or recovering from deep distress. But then, most people will cope and recover after trauma, even without particular help. Robust randomized controlled trials were needed to be sure if debriefing was genuinely helping, and if it was the best way to respond.

Just as we worry about saying the wrong thing and further distressing someone in crisis, professionals can make things worse for people too. And maybe everyone doesn’t benefit from dwelling on the trauma (Health (UK) 2005) in the immediate aftermath of a crisis.

WHO (2010) and Sphere (2011) describe psychological debriefing as promoting ventilation by asking a person to briefly but systematically recount their perceptions, thoughts and emotional reactions during a recent stressful event. This intervention is not recommended.

Evidence supporting the effectiveness of most interventions used to prevent PTSD is lacking. If available in a given setting, brief trauma-focused CBT might be the preferable choice for reducing PTSD symptom severity in persons with acute stress disorder and collaborative care might be preferred for trauma patients requiring surgical hospitalization; by contrast, debriefing appears to be an ineffective intervention to reduce symptoms and prevent PTSD.

Maria Konnikova on How People Learn to Become Resilient wrote an article on the importance of construal, how we interpret events in our ability to withstand Bad Things. It is very persuasive, but I have not read any of the supporting evidence. Maybe Wu et al. (2013) would be a good start.

I’ve written before about the research of Martin Seligman, the University of Pennsylvania psychologist who pioneered much of the field of positive psychology: Seligman found that training people to change their explanatory styles from internal to external (“Bad events aren’t my fault”), from global to specific (“This is one narrow thing rather than a massive indication that something is wrong with my life”), and from permanent to impermanent (“I can change the situation, rather than assuming it’s fixed”) made them more psychologically successful and less prone to depression. The same goes for locus of control: not only is a more internal locus tied to perceiving less stress and performing better but changing your locus from external to internal leads to positive changes in both psychological well-being and objective work performance. The cognitive skills that underpin resilience, then, seem like they can indeed be learned over time, creating resilience where there was none.

Unfortunately, the opposite may also be true. “We can become less resilient, or less likely to be resilient,” Bonanno says. “We can create or exaggerate stressors very easily in our own minds. That’s the danger of the human condition.” Human beings are capable of worry and rumination: we can take a minor thing, blow it up in our heads, run through it over and over, and drive ourselves crazy until we feel like that minor thing is the biggest thing that ever happened. In a sense, it’s a self-fulfilling prophecy. Frame adversity as a challenge, and you become more flexible and able to deal with it, move on, learn from it, and grow. Focus on it, frame it as a threat, and a potentially traumatic event becomes an enduring problem; you become more inflexible, and more likely to be negatively affected.

It goes without saying that this could be over-egged. Too much minimising of trauma and you run the risk of silencing someone who needs the opposite. OTOH, it sounds like endlessly validating and underlining how horrendously terrible and disempowering the world is, might not be helpful.

When is stoic indifference to bad stuff a good strategy, and when is it failure to cope with something bad? Real question. Ignoring adolescent’s feelings sounds like it can be hurtful (Adrian et al. 2018).