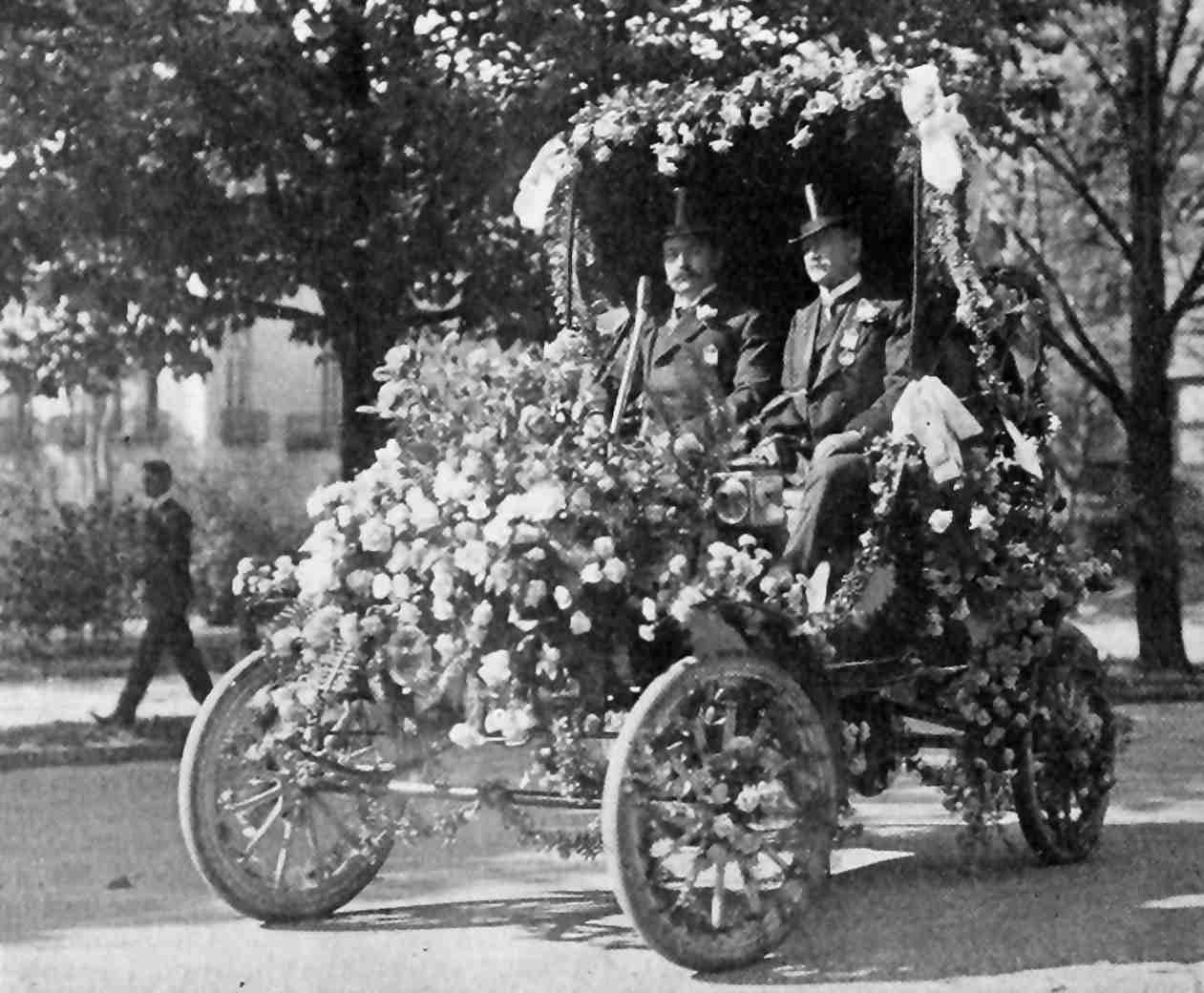 I would like to connect this to metis and ecological ideas of creative destruction.

For now, here is the work of someone else. Immoral mazes is an essay series by Zvi Mowshowitz about a bunch of topics dear to me in one package which I am therefore looking forward to reading. There is a summary.

A long time ago, Scott Alexander wrote Meditations on Moloch. Moloch represents the inevitability of competitive selection pressure, given a long enough time horizon, completely binding all behavior, and thus destroying all value, then all life.

This hasn’t fully happened yet. But it will. Unless we use this one opportunity offered to us by our technological progress before that happens, and stop it.

A less long time ago, I introduced the (pre-existing) concept of Slack. Slack is the absence of binding constraints on behavior. Metaphorically, slack is life. Literally, slack is also life. Without slack, life is unable to both survive and retain the ability to adapt, and thus loses one, then the other, and dies.

Recently, Scott wrote Studies on Slack, which made a lot of this more explicit and easier to understand, especially the point that slack is life.

One metaphor is being trapped in bad collective local optima, and the mazes are a particular form of mad local optimum. I will come back to that, should I have time. Contemporary pertinence notable in bureaucracy, and biodiversity

I’m not sure the math lives up to their claims, but I like these lines:

In other words, (14) says that the capacity for a system to undergo evolutionary change or self-organization consists of two aspects: It must be capable of exercising sufficient directed power (ascendancy) to maintain its integrity over time. Simultaneously, it must possess a reserve of flexible actions that can be used to meet the exigencies of novel disturbances. According to (14) these two aspects are literally complementary.

You know those gadgets you kept in the back of your kitchen drawer and never needed… until you did? If you’re aiming for ‘ascendancy’ you’d clear out those drawers. But if you keep that stuff, you’ve got more ‘reserve capacity’. They both have their good points. Ideally you want to strike a wise balance. You’ve probably sensed this every time you clean out your house: should I keep this thing because I might need it, or should I get rid of it?

While the dynamics of this dialectic interaction can be quite subtle and highly complex, one thing is boldly clear—systems with either vanishingly small ascendancy or insignificant reserves are destined to perish before long. A system lacking ascendancy has neither the extent of activity nor the internal organization needed to survive. By contrast, systems that are so tightly constrained and honed to a particular environment appear “brittle” in the sense of Holling (1986) or “senescent” in the sense of Salthe (1993) and are prone to collapse in the face of even minor novel disturbances. Systems that endure—that is, are sustainable—lie somewhere between these extremes. But, where?

Alternative term, according to Steve Hou:

One of the most popular sociological internet catchphrases in China doesn’t have a good translation. “内卷” or technically “involution”, which nobody understands. But it describes a perverse state of affairs where competition get perniciously fierce while rewards get ever smaller.

Martin Sustrik analyses moloch in terms of evolutionary theory and considers various other models that might relate, such as slack as random mutation and Moloch as deterministic evolution.

Slack in measurement and recruiting.

Thought: We might want to connect this to optimising for random versus adversarial losses also. Adversarial games favour ‘pessimistic’ minimax-like strategies which are perhaps better at thriving in disaster. Evolution is wise to both of these ideas too, of course.