Remembering two things at once 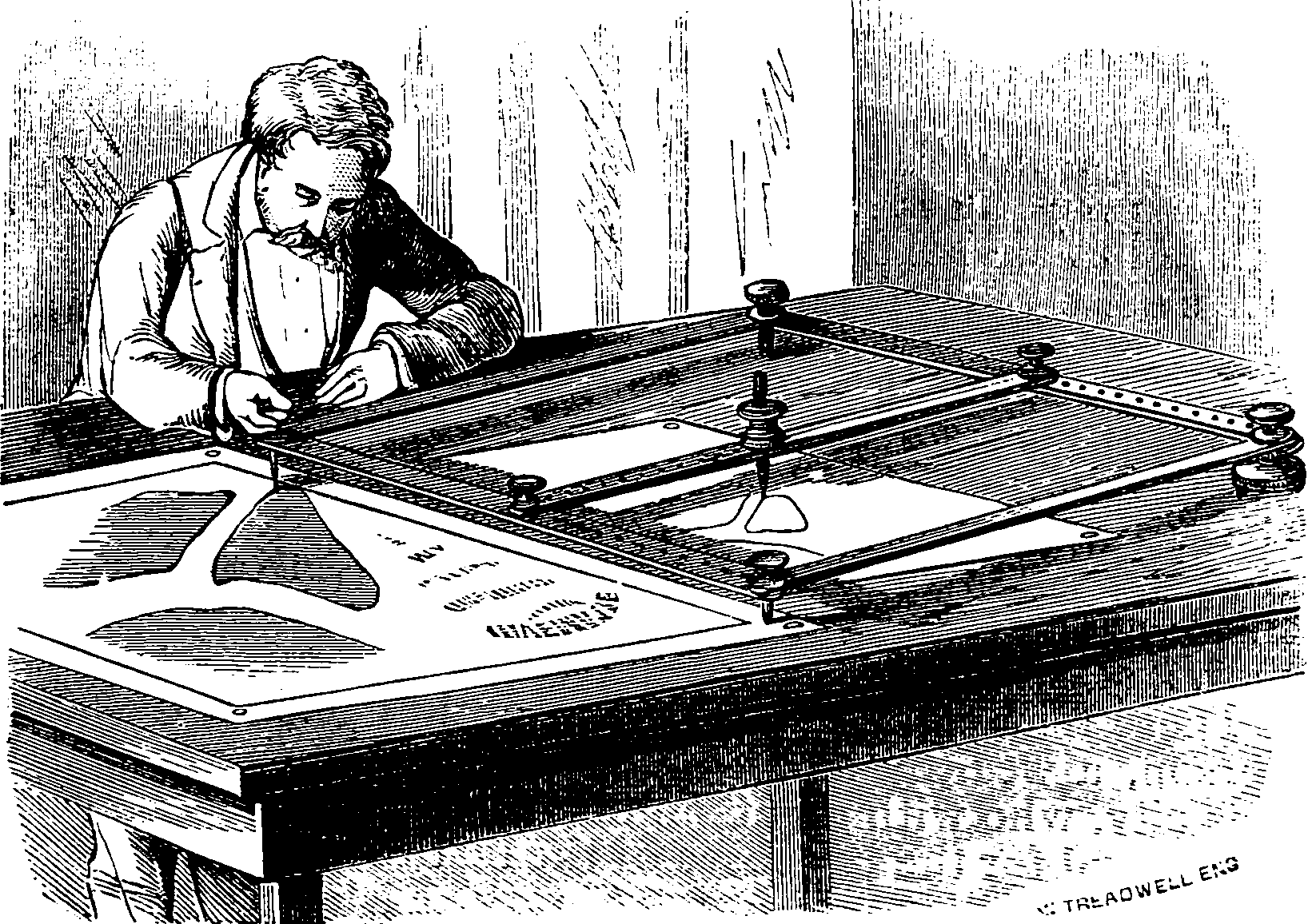 Various of these raise security concerns, i.e. do you want a password that you copied from your password manager to be lying around in your clipboard manager forever?

I have a notion that Jumpcut and Flycut grow out of the same codebase? If so the divorce was messy because they now ignore each other at parties. Flycut was forked from Jumpcut while Jumpcut was inactive for a couple of years, I think? Both now seem to have added App Store support. Free/open source.

Maccy is a free, open-source mac clipboard manager. It respects password privacy on the clipboard configurably and looks rather nice. It seems to be friends with both Flycut and Jumpcut which might be awkward at parties.

Clipy doesn’t have English documentation that I can see so I will not itemise its advantages right now. It is a free, open-source MacOS clipboard manager.

Clipboard manager CopyQ (Mac/Windows/Linux) offers syncing via file on disk. If you have secure sync this might be attractive to you. That would even provide a (circuitous) means of getting clipboard copied to smartphones.

You can write new commands using your choice of scripting language. It has an internal scripting API (although that is some elderly javascript version). Supports encrypted items, which might be handy if one had the discipline to remember to use it for copy-pasting passwords.

In CopyQ there is no way of marking passwords on the clipboard as secret unless they come from certain password apps, and that is tedious, and presumes you aren’t using a command-line password manager, or a browser plugin.

Paste is the app I was using for ages. They are a subscription service, AUD16.50/yr.

Yoink (Mac/iOs) also interpolates itself into drag-and-drop, which is a killer USP.

The KDE one (Mac/Windows/Android,Linux). Note it relies on google cloud messaging for sync which is deprecated; possibly an indication of undermaintenance. Functions fine as a local clipboard thing though.

A sometimes-recommended Windows one I haven’t used is clipman.

Not mainstream, but apparently a thing for hobbyists and CYGWIN?

Mentioned elsewhere but collated here: the tips for using shell scripting to interact with the clipboard!

Easy …and yet! Needlessly doesn’t do what you expect!

The command is xclip, which per default copies your data into pneumatic pipes, or somewhere else I do not know how to retrieve it from because I am not 7ee+ hack0rz. There is some whole parallel copy-paste system that I do no care about and which is not in my muscle memory and I will therefore never use. Something about my “middle mouse button” which is something I have on relatively few of the mismatched menagerie of mice that my computers use.

Anyway, the argument I need to actually use to work with the clipboard content for normal apps accessed using the copy paste conventions of the non-X11 world and laptops without a “middle button”, is -selection clipboard. See stackexchange.

I can never remember this half way through a pipe when I need it, so I put this in my bash profile and pretend I am on macOS.

This is easier in principle in fish, which automagically copies using a decent default command for your particular OS via

You want to copy and paste between devices? If you are only using Apple devices this is easy via “Hand off”. Microsoft offers a Windows sync service. Cross platform though… Hmm. A couple of the above options, e.g. CopyQ offer sync. So does Paste, and Copied. Beware of the obvious security risks of pumping various passwords to all the computers you own. In practice I do not need this often enough to bother with it and I use a secure note-taking app to send notes between my computers explicitly rather than using magical note syncing.

Share clipboard runs a custom local network service to share across desktop and mobile platforms. It’s not clear to me how secure this is, since there is no apparent encryption from threading the docs. Are you cool with anyone on your local network reading any data you send? At least it’s probably not transmitting your passwords across the whole internet.

Ever wondering if it’s possible to copy text from an iOS device and paste it to another iOS device? Or even copy text back and forth between your iOS device and your PC/Mac/Linux computer? Yes, you got the answer, Share Clipboard makes all these possible!

There is a JS/node version for Windows/linux plus apps for macOS/iOS.

pastebin, the public sharing thing also has a command line. handy if what you are copying is not private.

Text can be copied over any network. As long as your PC and Smart device both have internet connections, you’re good to go. Alt-C uses Google Cloud Messaging with SSL connections to copy the text.