The sophisticated business strategy of modern insurgency. MBAs in terror. Business analytics for utopia. Social media strategy for the apocalypse. 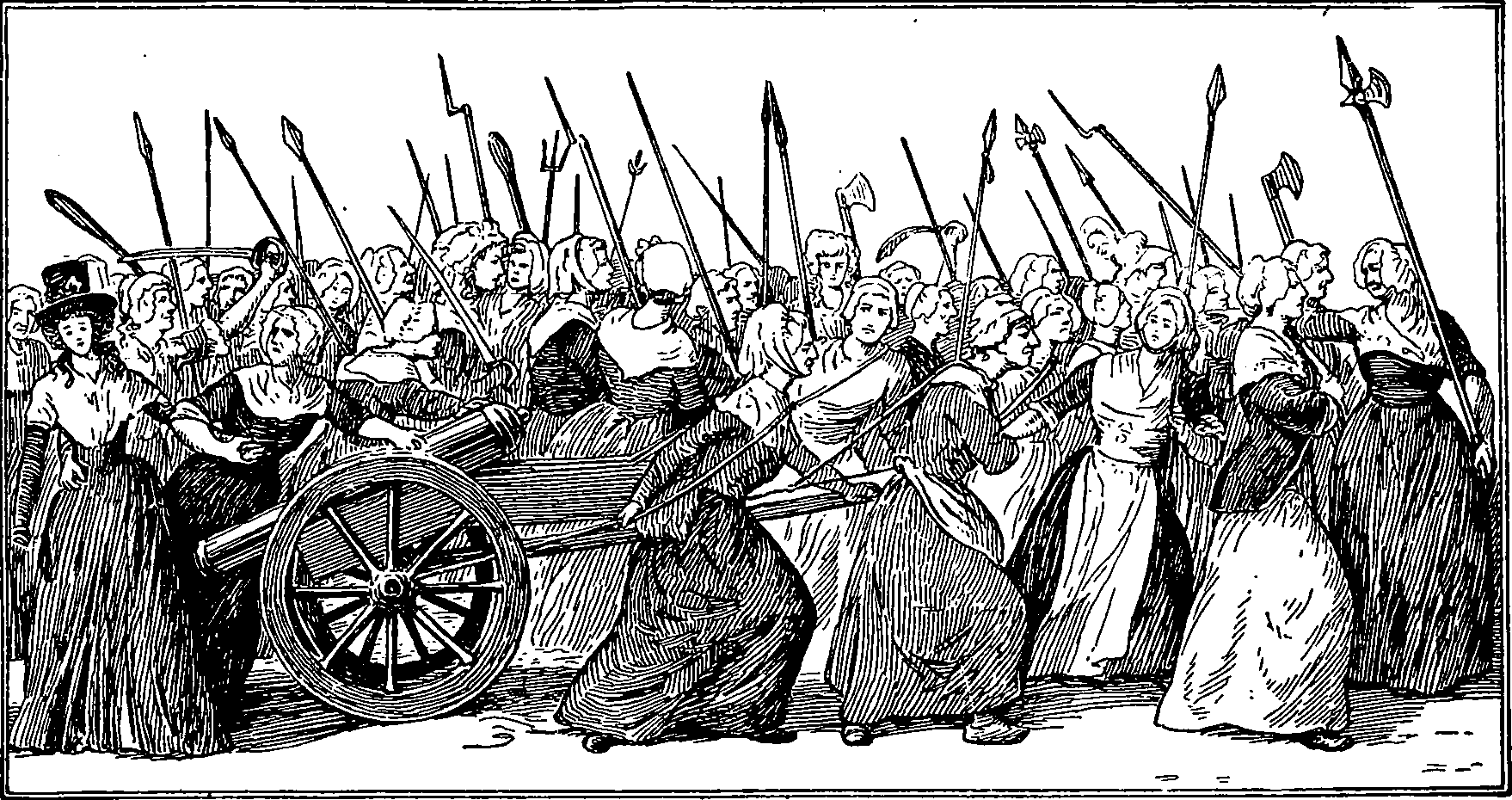 The women march to Versailles, 1789

I do not know much about this but a few links of interest are here.

Directed use of self organising violence I have seen referred to as stochastic terrorism:

The use of mass communication to incite random actors to carry out violent or terrorist acts that are statistically predictable but individually unpredictable. 2. Remote-control murder by lone wolf. 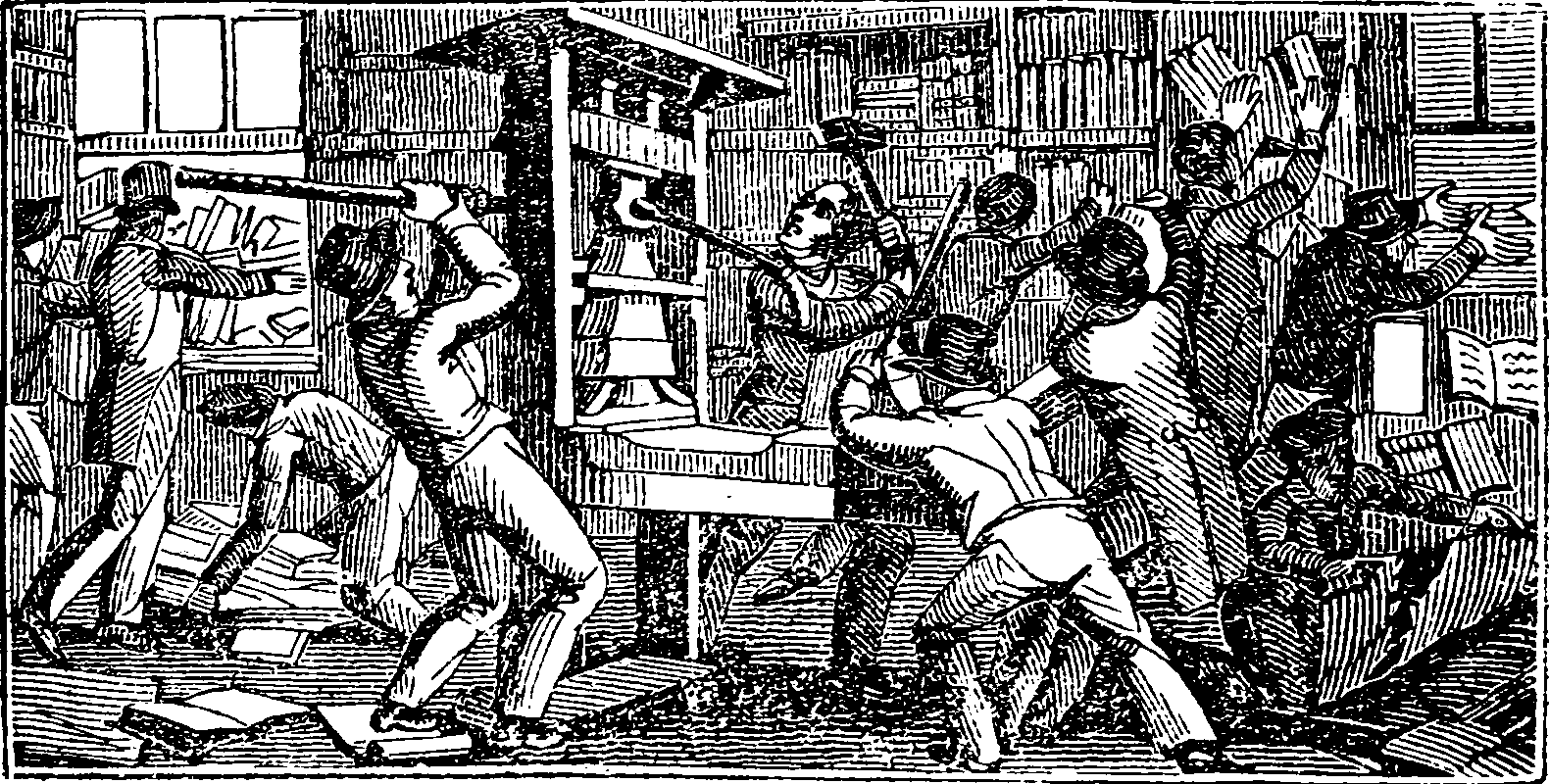 This then is the general pattern of riots:

Notice that this schema is value neutral: it describes both the football hooligan and the race rioter, 19th century Russian pogroms and 21st century Hong Kong street battles. In all of these a certain percentage of the participants plays the game for fairly mundane reasons: to revel in excitement or terror, lose themselves in a rare sense of solidarity, belonging, or power, or to simply gain the monetary rewards that come with theft and looting. The proportion of the population willing to join a riot to attain these things likely reflects the proportion of the population otherwise cut off from them in normal times. Few rioters are married men who must be at work at 8:00 AM the next morning.

…the elites that ran our institutions had the authority to provide information, frame it and explain the world. That’s completely gone, and with it there’s been a bleeding away of expert authority, and a public has been created that’s essentially very angry…

— *Martin Gurri**, author of “The Revolt of the Public and the Crisis of Authority”

Martin Gurri wrote his seminal book in 2014, to explain the public revolts against authority in the early part of the 21st century, such as the Arab Spring. But as the century wears on, the book becomes even more timely than when it was written, the events proceeding exactly as he described them. Trump, Brexit, the fall of old media, culture war in academia — all are revolts by a newly informed public against established authorities and gatekeepers of information.

The underworld is going freelance:

One of the key concerns in the UK is the structure of organised crime groups and the extent to which they reflect or differ from the socio-geographically based mafia groups found in Italy and elsewhere. The picture of organised crime in the UK leans away from the traditional Mafia model towards conglomerations of career criminals who temporarily join with others to commit crimes until they are completed and then reform with others to commit new crimes…

…While kinship and ethnicity remain important factors for group cohesion, multiple cross-ethnic linkages also play an important role in group formation and such mixed networks may be more viable, successful, continuous and respected…

Our research shows that fraud, drug trafficking, counterfeiting and tobacco smuggling are currently the largest organised illicit markets in the UK. Other profitable markets are trafficking for sexual exploitation and organised vehicle crime.

Alongside traditional markets of organised crime such as drugs and human trafficking, there is growing evidence of its presence in the financial sector, renewable energy, and waste and recycling.

[…] I also very much enjoyed Mobilizing the Masses for Genocide by Thorsten Rogall, a job market candidate from IIES. When civilians slaughter other civilians, is it merely a “reflection of ancient ethnic hatred” or is it actively guided by authority? In Rwanda, Rogall finds that almost all of the killing is caused directly or indirectly by the 50,000-strong centralized armed groups who fanned out across villages. In villages that were easier to reach (because the roads were not terribly washed out that year), more armed militiamen were able to arrive, and the more of them that arrived, the more deaths resulted. This in-person provoking appears much more important than the radio propaganda which Yanigazawa-Drott discusses in his recent QJE; one implication is that post-WW2 restrictions on free speech in Europe related to Nazism may be completely misdiagnosing the problem. Three things I especially liked about Rogall’s paper: the choice of identification strategy is guided by a precise policy question which can be answered along the local margin identified (could a foreign force stopping these centralized actors a la Romeo Dallaire have prevented the genocide?), a theoretical model allows much more in-depth interpretation of certain coefficients (for instance, he can show that most villages do not appear to have been made up of active resistors), and he discusses external cases like the Lithuanian killings of Jews during World War II, where a similar mechanism appears to be at play.

David McCandless suggests that the bar is low 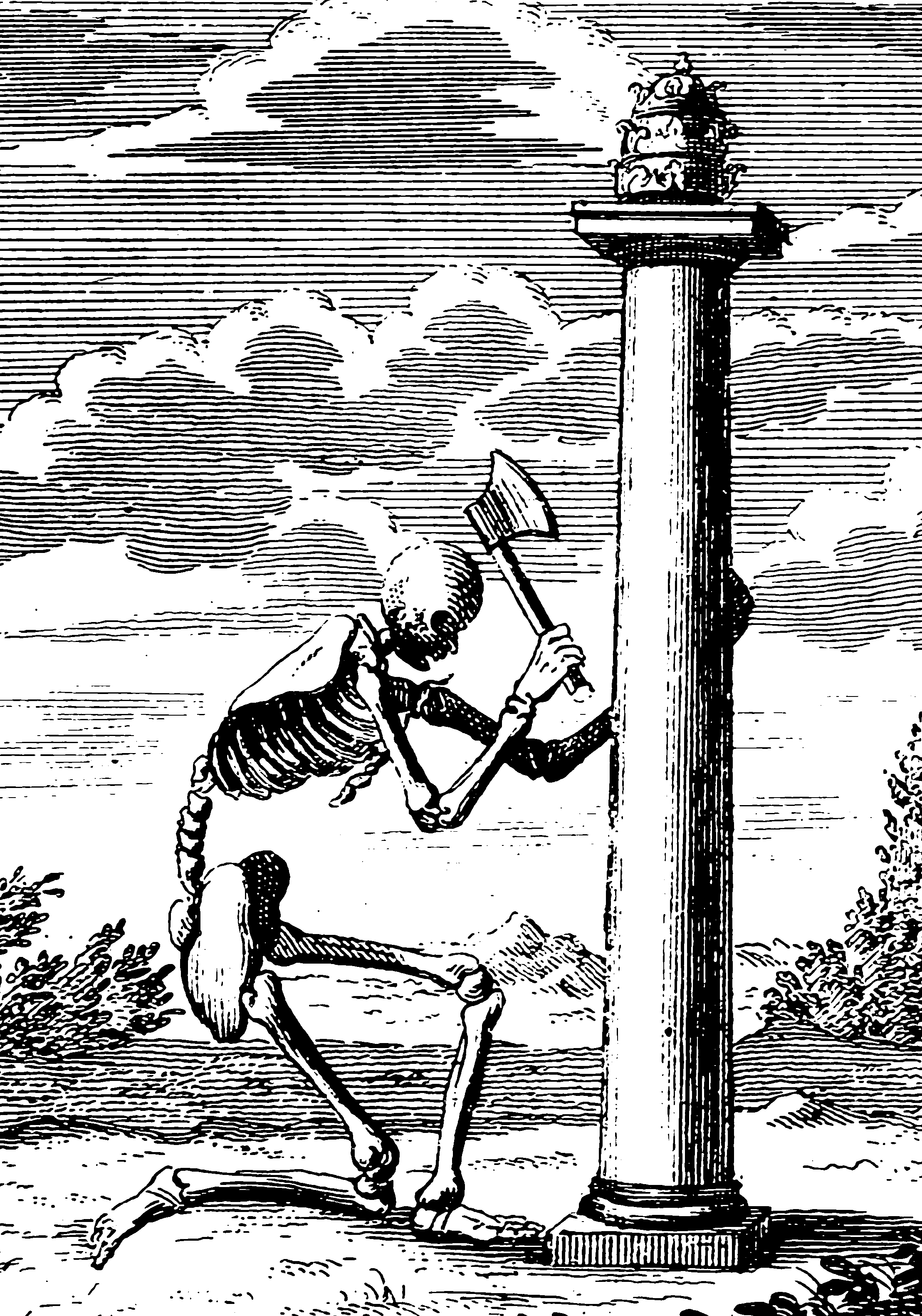