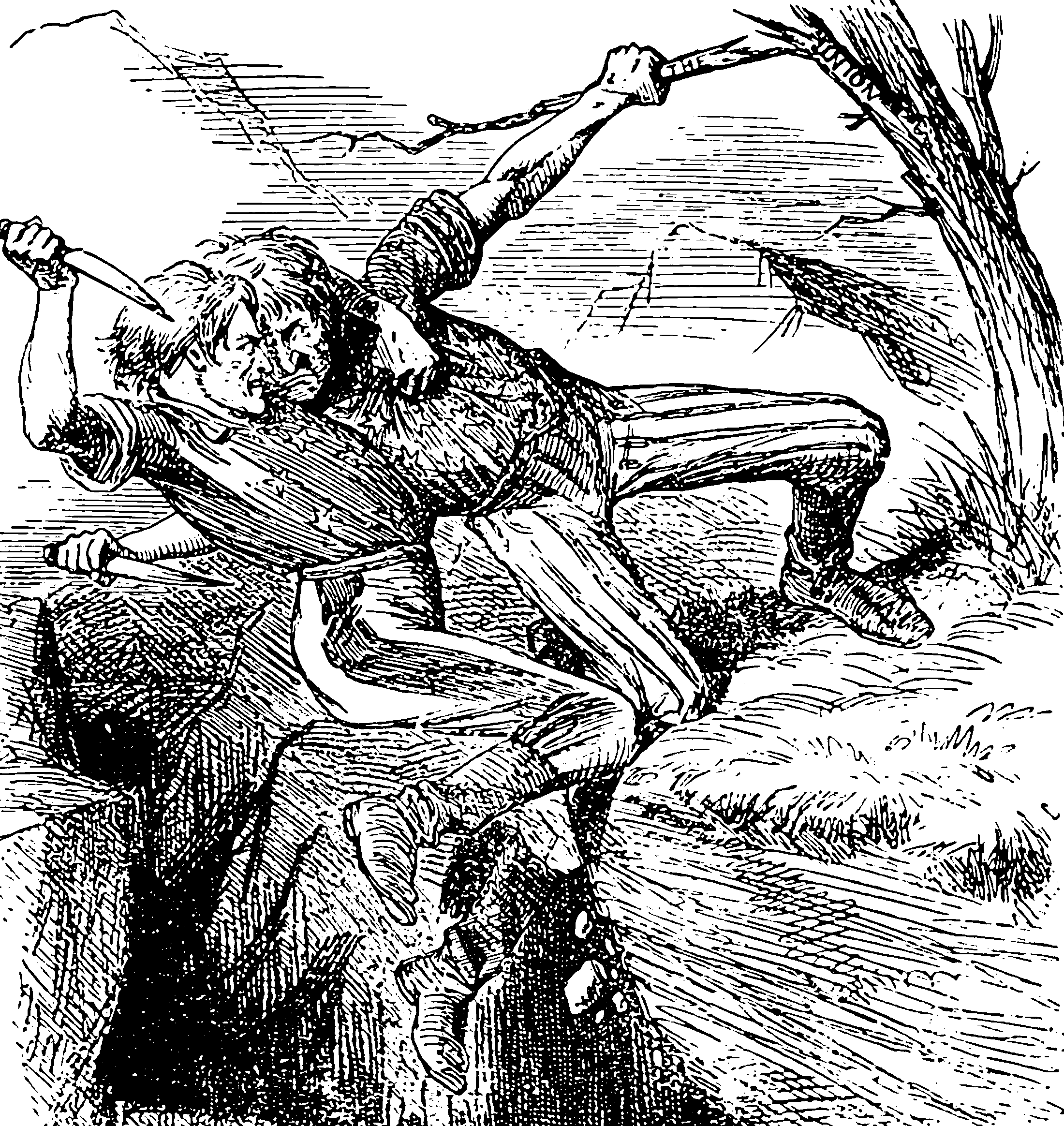 Thinkers who primarily model human dynamics in terms of group coordination to advance group interest at the expense of other groups, and in particular that rhetoric is best dissected int his context. Terms need some refining for modern usage, but the basic Marxist definition is an adequate starting point. Weber also described a version, although my politics studies are sufficiently far into my personal history that I can no longer distinguish their versions. Oppression and privilege and elite are the weight-bearing words in modern usage. C&C economic models of collective action.

Ths placeholder is to collect some interesting modern applications of the term. There are some tendencies in this body of thought, as least as encountered in internet drive-bys, that I am curious about. 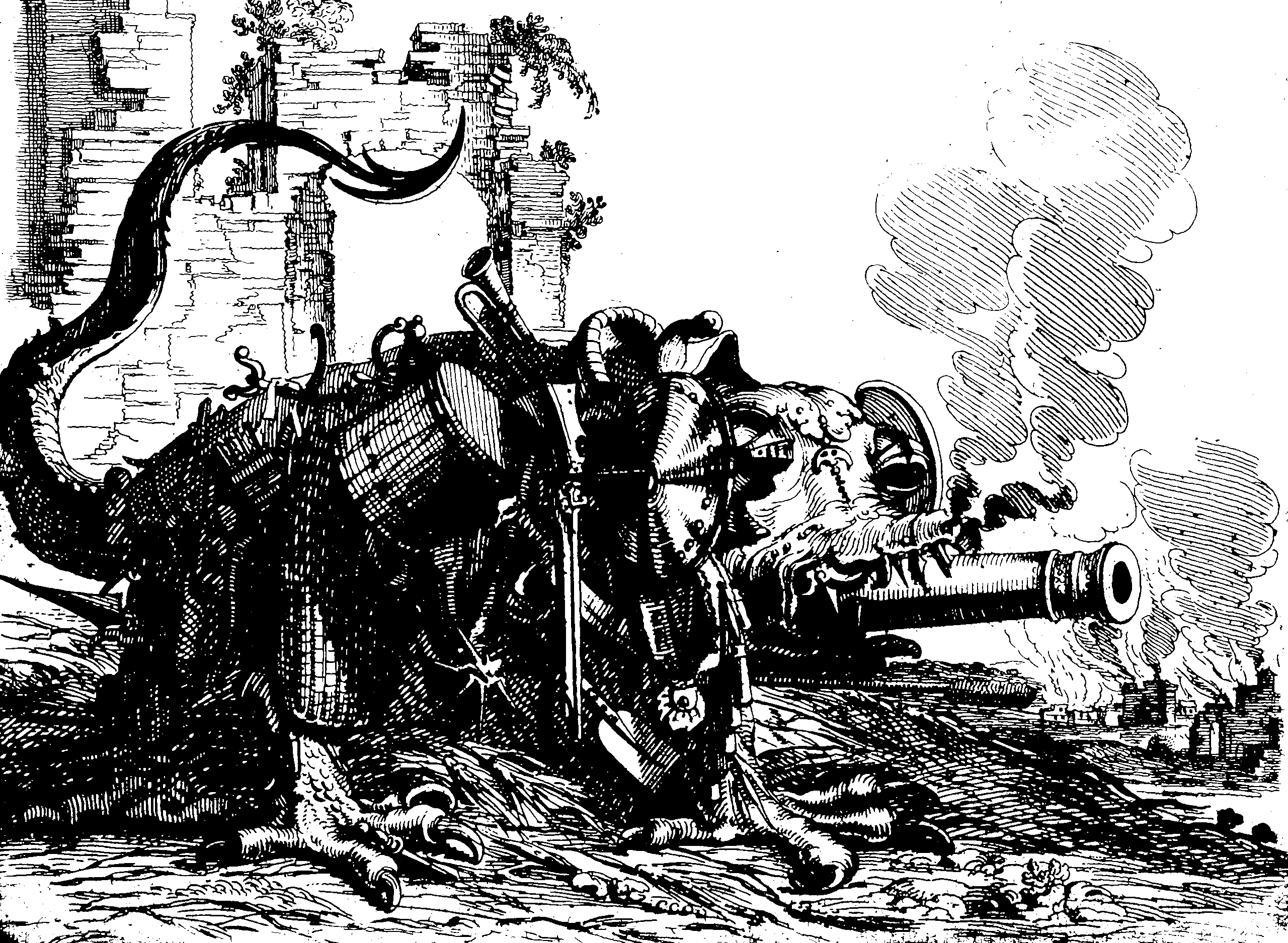 Anyway, no time to dissect that all right now. Here are some links. 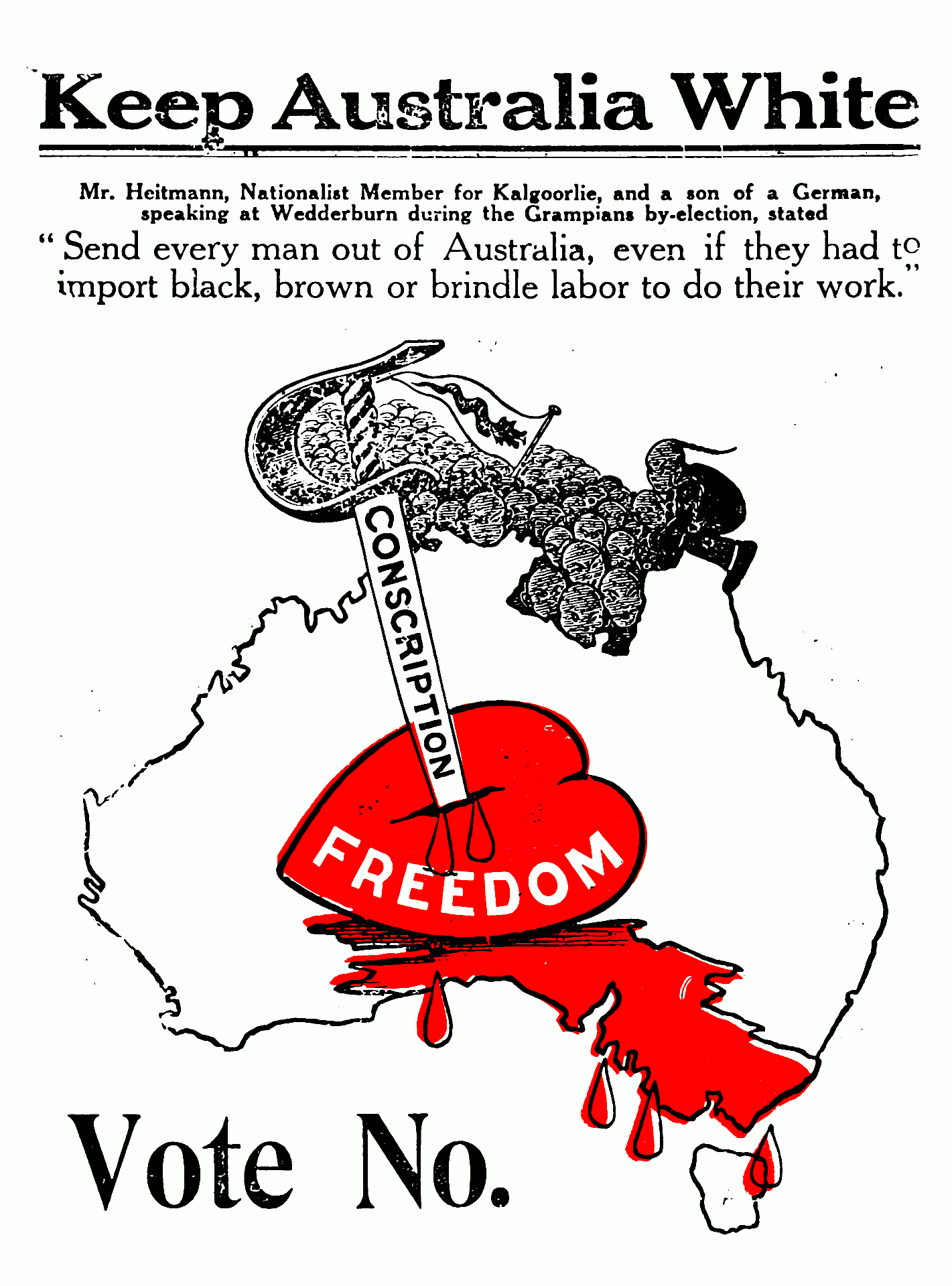 Overt conflict theorists in Australian history. Modern Australia prefers a less overt approach.

When does conflict theory fit better?

Provocative example: Geoff Shullenberger, The Guild and the Grifters

The “grifter” accusation hints at a crucial backdrop of these ongoing ideological battles: the dismal and worsening career paths in both academe and journalism, both of which have become increasingly precarious industries in recent decades. As the aspirants and incumbents in these fields confront waning prospects, it is not surprising to see them organize informal guilds dedicated to protecting their interests. This, in any case, is one way to understand the tendency of journalists and academics on Twitter to line up in lock step behind certain orthodoxies and denounce dissenters as “grifters” and worse.

These sorts of collective action might be understood to proceed from rational self-interest. The enforcement of ideological shibboleths serves as a form of gatekeeping that limits the pool of competitors for limited positions. As skeptics of the notion of “cancel culture” often observe, the supposedly “canceled” often seem to have had no trouble reaching large audiences. But what if the real aim is to prevent the adherents of some views from having jobs in certain professions, and thereby to free up a few positions in the relevant industries? By that measure, cancelation has enjoyed some small success. The accusation of “grift” attempts to reinforce the guild’s monopoly by reminding us that those excluded from it lack the patina of institutional legitimacy.

The problem is that the expulsion of dissenters also accelerates the decline in stature of the legacy institutions themselves, which look less and less like neutral arbiters of truth and more and more like another set of self-interested competitors. This process is self-reinforcing: As establishment insiders are forced to compete with upstarts and outsiders, they also come to resemble them. The grifter accusation, then, is a convenient way to avoid asking why those who remain in legacy organizations have lost the trust of the public.

Likewise, assertions from academics and journalists that the University of Austin is a “grift” distract from a more concerning question: Even if it is a scam—Trump University redux, as some have alleged—how much would that set it apart from much of what occurs in the more respectable realms of higher education? Many critiqued the first degree to be offered at UATX, an “Entrepreneurship and Leadership M.A”.But if that sounds vague and slapdash, it is of a piece with an array of overpriced master’s degrees of dubious value, cash cows that keep the nation’s prestigious universities in business.

TBD for now see the Benjamin Hoffman bit, the logic of Pol Pot which casts light on this from an odd angle:

Pol Pot’s policies aren’t indicative of his personal badness, they reflect a certain level of skepticism about expertise narratives that benefit extractive elites.

Expertise narratives definitely have an extractive component. (Medical doctors use law and custom to silence others’ claims to be able to heal, but MDs are obviously not responsible for all healing, or only doing healing, and they ARE collecting rents.) If they are 100% extractive, then anyone participating in them is a social parasite and killing or reeducating them is good for the laborers. I think it’s easy to see how this can lead to policies like “kill all the doctors and let teens do surgery.” This naturally escalates to “kill everyone with glasses” if you are enough of a conflict theorist to think that literal impaired vision is mostly a motivated attempt to maintain class privilege as a scholar.

Regina Rini, considers Wokeism as an aircon setting, which also possibly gets at the same idea:

you can see the influence of superhero theatrics in public discourse about the culture wars. On Twitter and in podcasts, everything now seems to be an epochal struggle between two factions, the “Wokeists” and the “anti-Wokeists,” whose battles over social justice will doom or save us all.

Guillotines and pitchforks make for arousing imagery, but they won’t solve any problems. I find this “final battle” framing less socially enlightening than, say, a video on air-conditioner repair. Air conditioners are complex systems that can fail in many ways. Fixing one is a delicate process — one that is not enhanced by identifying ideological enemies. Imagine a team of repair technicians falling into dispute over allegations that some are “Coldists” who secretly aim to turn the entire building into a frigid wasteland. Their bitter enemies, the “anti-Coldists,” refuse to install another wire until their opponents’ plot has been exposed and halted.

Decoupling and niche-construction for conflict theories

Activist and rationalist style, as seen on the rhetoric page, a.k.a. Decoupling. Is decoupling possible in conflict theories?

Turning that around, does refusal to decouple construct a conflict theorist niche?

William Buckner at the Human Systems and Behavior Lab based in the Department of Anthropology at Pennsylvania State University has a blog on conflict in cross-cultural perspective and other fun stuff.