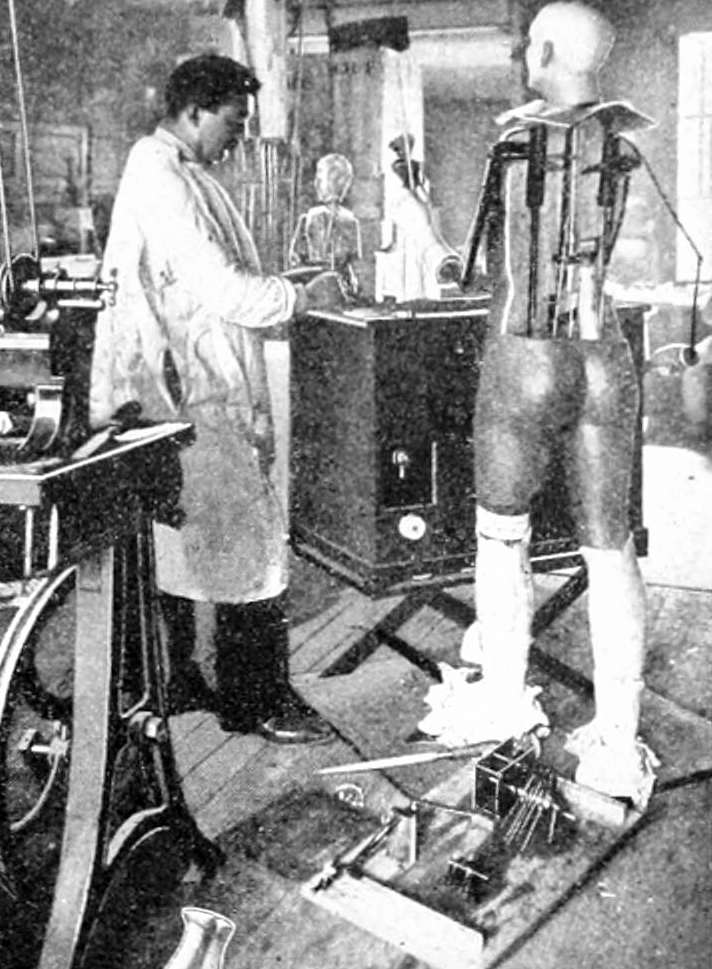 Building community in the workshop

How to build local community, whatever that is. For the moment I think I am more interested in a subset of this question, which is designing movements which is about designing replicating communities with an end-goal.

Flagship community-building consultancy People and Company have a lot to say in this area. I have not read enough of their material to know how evidential it is, but they certainly pitch well. See the Get Together Book, podcast, resources site and substack, which package community building for the dotcom era. Their case study on substack, (especially since substack ultimately bought People and Company. 1

An infographic-friendly presentation is Nick DeWilde’s The Social Architecture of Impactful Communities.

To motivate initial interactions, you’ll want to design your community to incentivize members with their first hit of value soon after they sign up. T his value should arrive in a form that fulfills whatever need caused them to join in the first place. For example, I recently joined a writing group called Compound that has a couple of great magic moments:

Friday for Future have a political-action-driven set of resources. 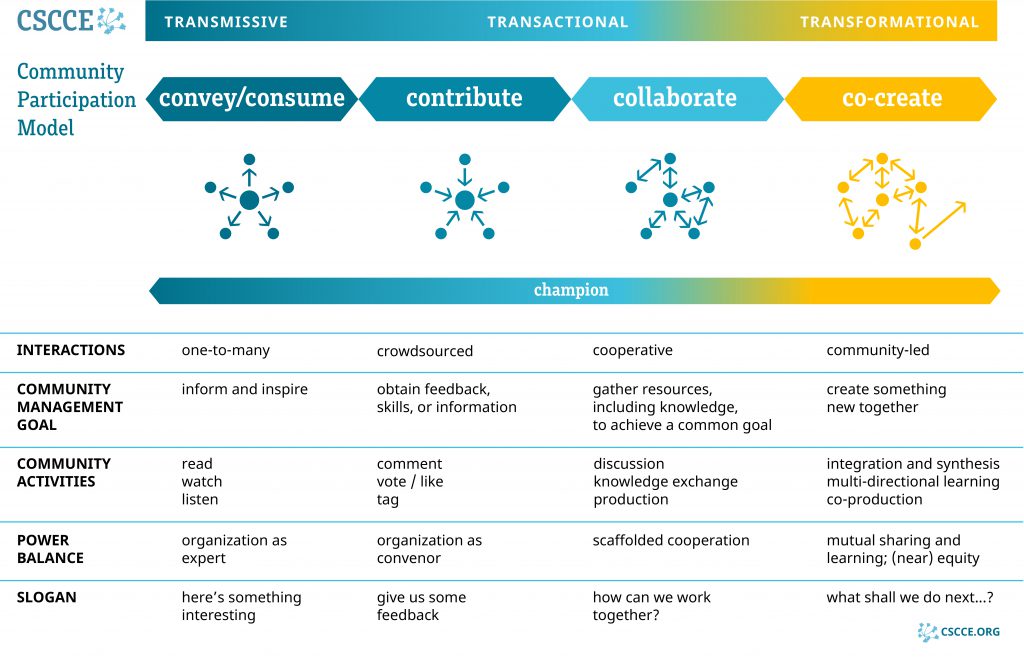 They publish, e.g. Guides to community maintenance on slack.