Doing email better, or better, not doing email at all 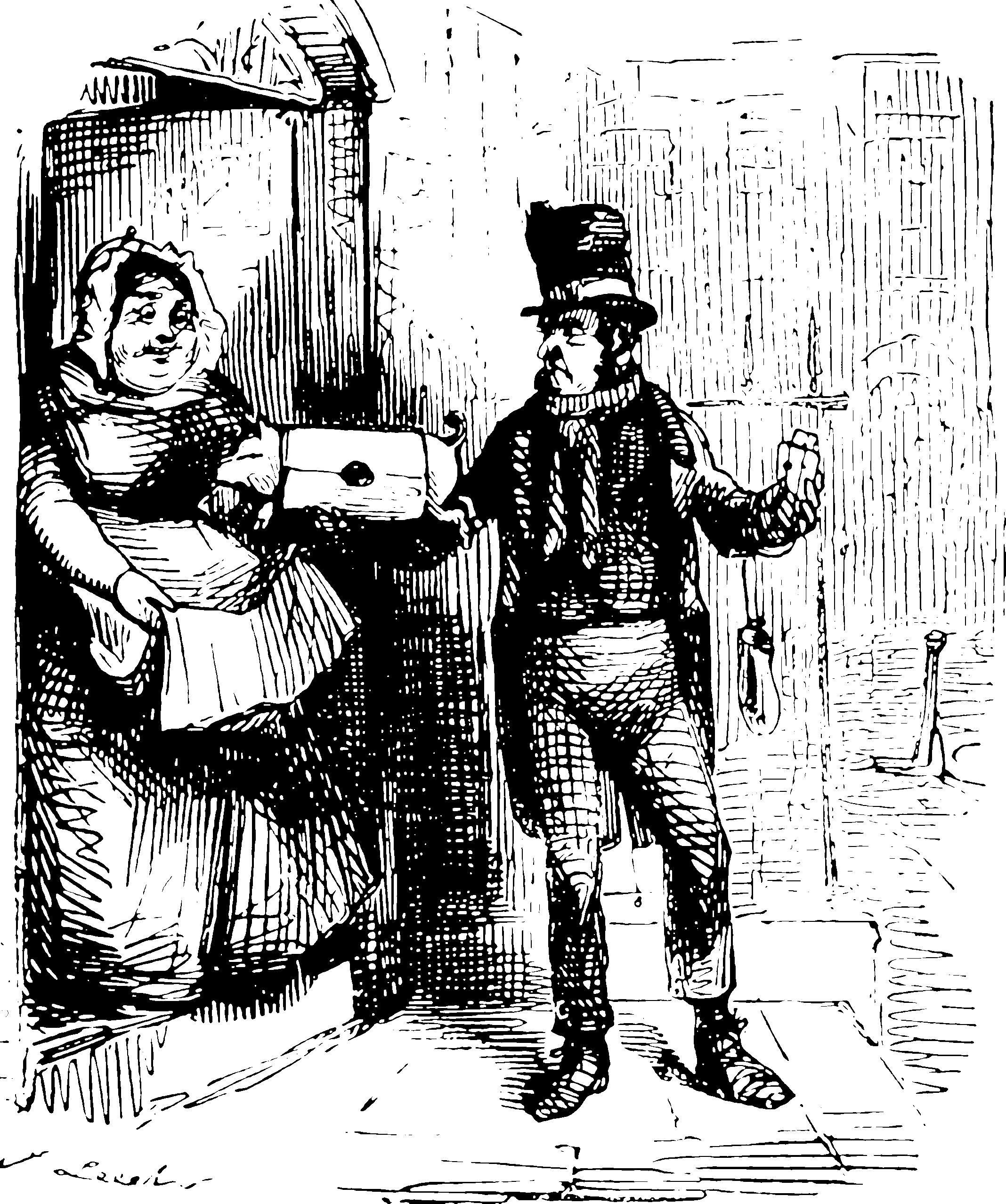 This is, I promise, truly about early mail standards.

Email. What a disaster. Wastes time. Hard to secure. Ubiquitous.

Some seek to avoid it, entirely for good reasons

This phenomenon can be thought of as a potent modern tragedy of the commons. The commons in question here is the world’s pool of attention. Email makes it just a little too easy to grab a piece of that attention. The unintended consequence of all those little acts of grabbing, is a giant rats nest of voracious demands on our time, energy and sanity.

But being realistic, we are already locked in to email, or at least, avoiding it means that someone else needs to do it for us. So, how can we minimise the harm? 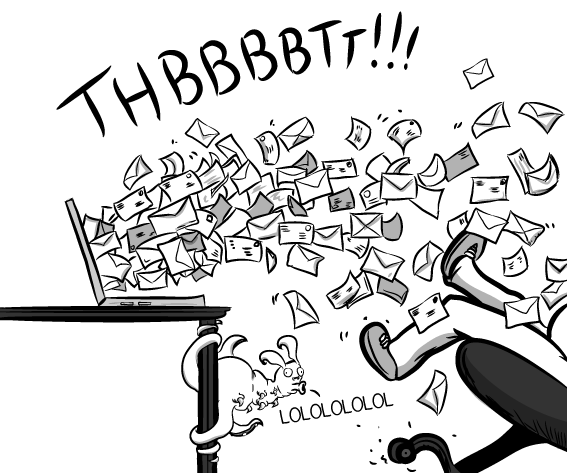 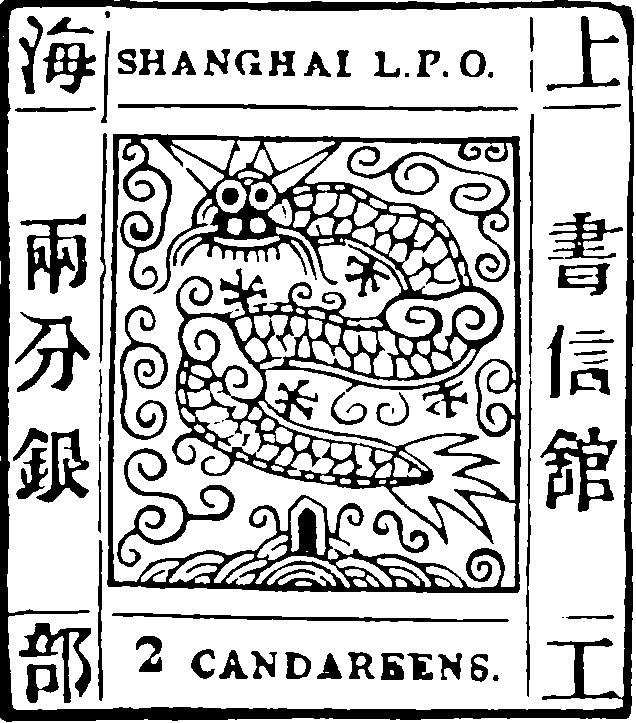 Public key encryption (GPG and all that}

GPG encryption of messages to people in my chain of trust is something I could do. There are lots of nice ideas here. For example, it guarantees that the message is not ready by anyone at the mail server; spooks are required to compromise our computers to get at the mails. However, it is not so convenient for various reasons. Typically it breaks email search. Also, it requires me to put groundwork in to assembling a trusted address book of people who I trust, or to trust key exchange servers, which is probably OK but maybe if I am really going to go so far as to do that I should be not trusting third party infrastructure so much? idk. Also, realistically I should use a client which supports it, and they generally do so badly.

I am unconvinced this is worthwhile in general. Despite having all the tools to send GPG mail for twenty years, I have yet to find one single person who wants to correspond that way. That is enough decades of waiting for the time for this idea to come. It is not a good idea. Search for people hating GPG/PGP encryption UX online and find many people hatesplaining it. I just do not know which threat model this idea fits into. I am operating in a hostile state with an elite cadre of crypto nerds who decide that out of all the tools in the world it would be best to use … email?

In practice, half the time is spent getting people off facebook messenger.

No but actually what can I replace email with?

Which deficiencies do you wish to avoid? If it’s security you might do better with OTR chat clients, or tinfoil hat cryptopunk social networks.

a.k.a. mail server software. Basic level if you want to run you own MTA for sending messaged but you want some guarantees of privacy or security, you can host your own server, although it is rather tedious. The main, and as afar as I know, only, protocol is called SMTP, but there are many implementations. I have only used postfix. There are hip hackable alternatives like ZoneMTA and Haraka, but I have not used them.

If you want to run your own perhaps it is easier using an insta-deploy postfix server with mailinabox. Or you could use a commercial provider which will handle all the details. mailgun is an example of a hosted service that will send lotsa email for you via an API. Same with Sendgrid. I think Zed Shaw’s Lamson was also such a thing but is now abandoned.

You know, newsletters etc. Are you building a machine to bulk email people messages about something or other? You probably don’t care so much about confidentiality in this case.

The dominant commercial player is mailchimp, but there are open source alternatives such as mautic (PHP) and mailtrain (node.js).