Descriptive engagement with reality of 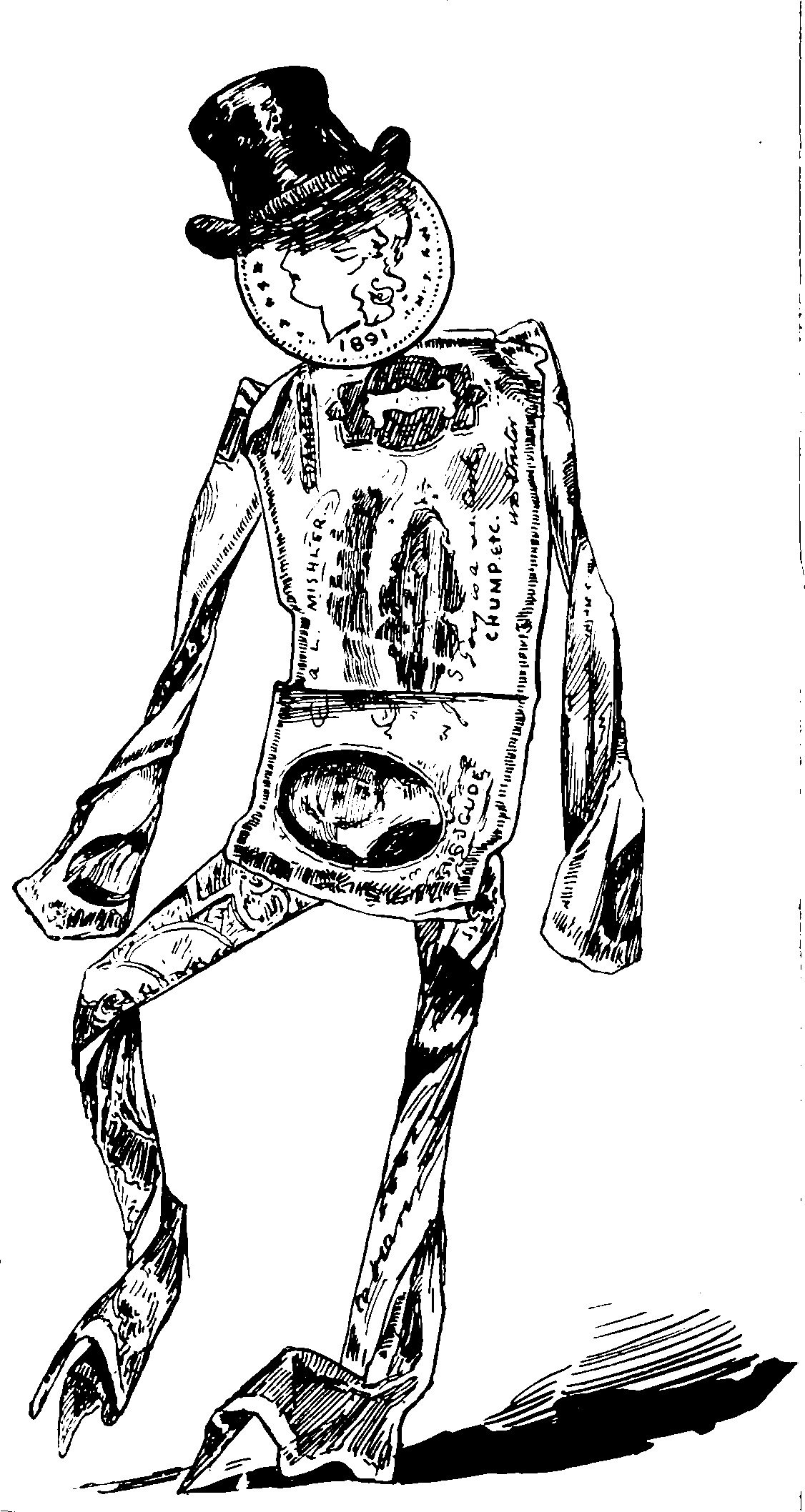 Actually existing financialism. How promising businesses access funds to do what they need to do. How promising crime lords launder their dirty dollars.

Does HFT do anything overall? If so, what? Should we resign ourselves to it and just try to make cash out of it, since we know that HFT markets ain’t going away.

For alternative finance ideas, see financing utopia. Actual trading strategies, if I ever devise any, will be filed under hedging and portfolio theory.

Why did we get the bloated finance industry of today instead of the lean and efficient Wal-Mart? Finance has obviously benefited from the IT revolution and this has certainly lowered the cost of retail finance. Yet, even accounting for all the financial assets created in the US, the cost of intermediation appears to have increased. So why is the non-financial sector transferring so much income to the financial sector?

“That last recession? That was practically fucking victory condition. We teeter on the brink of world financial ruin and a return to the days of trading fucking seashells for food, every fucking day. […] It’s a runaway process. The absolute best thing anyone can do is grab desperately at the throttle.

But they don’t. Because it’s a speeding death kaleidoscope made out of tits. ”It just dangles tits out everywhere. And tits will hypnotize a man. He’ll just grab at them and suck. Unless,” he reflected, “they like cocks. In which case just imagine a whirling thresher of cocks. Tasty ones. People just want a taste. And when they’ve had it, they want more, and bugger tending or directing the machine after that. They just crawl over the thing, trying to drain it of its juices”. […]

“Did you know […] that more than half of the top nought point one percent […] of the highest paid people in America are financial professionals? Tits. I’m telling you. Draining the brake fluid out of a spinning machine that’s going to shred the planet. I’m an economist, me”

So many things that VCs have created are really financial instruments like those CDOs. They aren’t really thinking about whether this is a company that could survive on revenue from its customers. Deals are designed entirely around an exit. As long as you can get some sucker to take them, \[you’re good\]. So many acquisitions fail, for example, but the VCs are happy because— guess what?— they got their exit.

But now, because funds are raised so quickly, VCs have to show much more traction, which is where things like blitzscaling come in.

Just the way you’re describing it. Can’t you hear what’s wrong with that? It’s for the benefit of the VCs, the VCs have to show, not the entrepreneurs have to show.

Aren’t the LPs addicted to that crack? Don’t they want to see that quick financial traction?

Yeah, but you know that VC returns have actually lagged public markets for four decades now. It’s a little bit like the lottery. The only sure winners are the VCs because the VCs who don’t return their fund get their management fees every year.

Sustainalytics provides reports into the impact of various investments.

But as a wild extrapolation of the far future of financial capitalism, I submit to you that it is less silly than the “Silent Road to Serfdom” thesis. That thesis is that, in the long run, financial markets will tend toward mindlessness, a sort of central planning — by an index fund — that is worse than 1950s communism because it’s not even trying to make the right decisions.

The alternative view is that, in the long run, financial markets will tend toward perfect knowledge, a sort of central planning — by the Best Capital Allocating Robot — that is better than Marxism because it is perfectly informed and ideally rational.

Also interesting linkage to other thinkpieces on various capitalism ↔︎ communism convergence, which is a different angle on the The Hidden Dangers of the Great Index Fund Takeover thing.

So BlackRock’s big pre-coronavirus push was for companies to have better environmental policies, on the (ostensible) theory that this would improve long-run results for everyone. If the oceans rise and the cities flood, that will be bad for the economy and all the stocks. No one company can prevent that, but maybe all the companies working together can, and BlackRock’s perspective is that of all the companies.

The push now is even more obvious: You want all the drug companies to work together to find a Covid cure or vaccine and distribute it as widely as possible. If you find a cure, the economy can reopen and all the stocks will go up, which is vastly more valuable to BlackRock than the particular size or allocation of the profits from selling the cure. And so we have talked about how BlackRock is actually calling drug companies and telling them to cooperate to find a cure without worrying about credit or patents or profits. (While active equity managers in the health care sector are skeptical, because they do care about how big the profits are and who gets them.)