Bitcoins and ilk have thriving communities of tin-foil-hat-wearin’ and Ponzi-scheme types, and also some actual business models. I run a one-person campaign to call enthusiasts for this tech cryptsters but it is not catching on. Or crypsters? Is that any easier?

Anyway, credit for the tagline on this page:

Despite the weirdness in the communities, cryptocurrencies have practical use. For example, they are sometimes the cheapest way to get money across the border. This has been useful even for me, as a normal non-gun-smugglin’ guy who happens to move country sometimes, and doesn’t like paying a 5% conversion tithe between countries with weak banking ties, such as Australia and … anywhere which is not Australia.

One could notionally do other useful things with cryptocurrencies, such tip me for my work on this site. This practical use is currently not viable, though, because cryptocurrencies are so very much viewed as an capital investment rather than a medium of exchange, and you do not tip people with capital investments. This is exactly one of the problems, as Ranjan Roy argues):

Shouldn’t the whole crypto community not be rooting for prices to keep skyrocketing?

Practically they have well known deficiencies. For example, my exchange rate when buying cryptocurrency in Australia was terrible; I ended up paying about 8% on my last transfer after all the fees were deducted, which is worse than bank rates. My plain credit card came out better.

I am no expert in cryptocurrencies. Rather the opposite; my feeble intellect needs a n00b guide documenting the idiosyncrasies which trip me up and the weird terminology etc. This is that guide, or at least where I keep the links to the best guides. Cryptocurrencies have a vast number of hour of howto guides; the difficulties is working out which ones are current and compensating for the marketing biases in each. 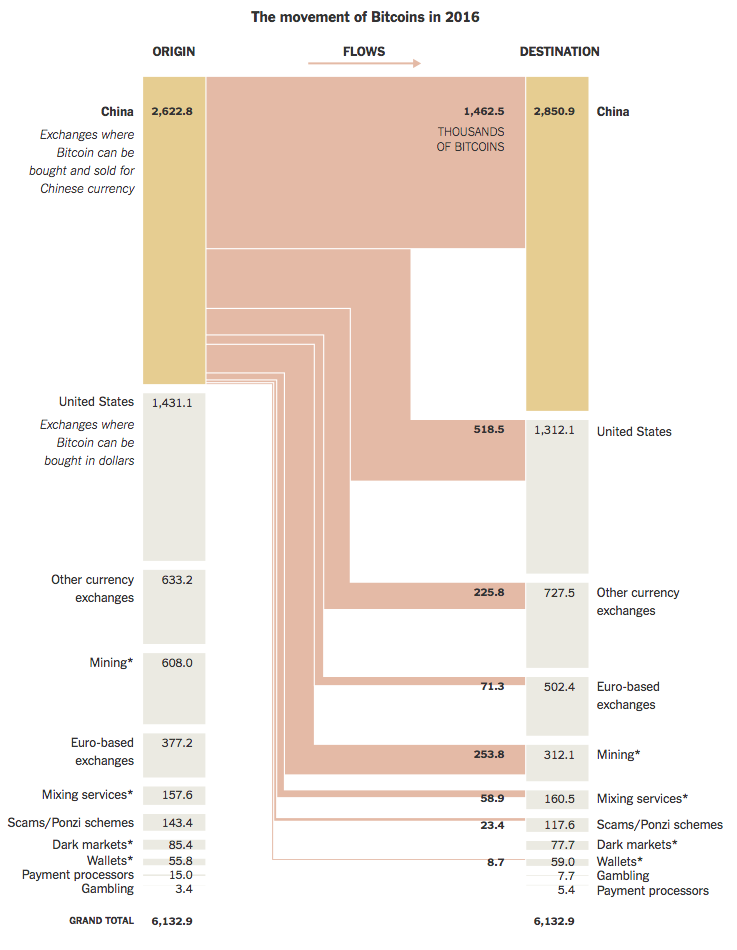 A fun Bitcoin card game that will help spread adoption to the masses!

Kids and adults agree that SHAmory is the Bitcoin card game with the perfect mixture of fun and education for anyone interested in learning about Bitcoin. As a result, you will learn the basics of how mining works while earning Bitcoin rewards for each block you mine. Grab a friend and order your Bitcoin playing card game today!

How to convert cryptocurrency to/from cash (or fiat currency as one must learn to call it when talking to a cryptster):

Some mainstream options I have tried include

Others I have had recommended include

I gather that there is a general push for Distributed Finance (“DeFi”) systems and so probably more of these p2p options will end up existing, and more of the existing mainstream centralised services will probably use that buzzword too.

I do not know if it is intrinsic to the idea of blockchains, or if it is just the newness of crypto that means that that regulation has not caught up, but cryptocurrency has made many interesting financial instruments available to the public. From my own perspective, this is the most interesting thing about crypto, that even with the meagre capital I have, I can participate in scheme that would formerly have required me to be something much higher up the capitalism totem pole. To put it another way cryptocurrency has democratised predatory lending.

FWIW I think this is probably a good thing, in the long run, if society survives into the long run. There is no distinction between enough rope to climb something and enough rope to hang yourself; we need to learn how to use rope. I think it is better that we all have rope, not just the rope wholesalers. In the short run, realistically I think many people will get strangled before our rope skills are better. 1

Anyway, for now, the cryptocurrency world has served as an incredible directed evolution scheme for financial instruments, breeding new variants of Ponzi scheme and MLM robust against our traditional defences. Can we get to herd immunity from the most virulent variants?

Some warm takes on 2021’s most irritating dinner table discussion after COVID.

Classic: Jordan Pearson, Inside the World of the Bitcoin Carnivores

The classic and still the biggest in terms of hypothetical market cap.

A kind of infrastructural one upon which others are built. TBD.

Unlike bitcoin, seems to be oriented toward anonymity, which bitcoin is not especially good at apparently. I’m not sure that is what I need right now. Does it have other useful features? Can you even trade it as a normal person or is it only for drug dealers and dissidents?

Ripple is a (distributed?) ledger designed for cross-currency remittances, apparently. Once again it seems like this should be good for low-fee international transactions but I cannot seem to make that fly without a bank account in each country.

I don’t know anything about Stellar and their Lumens except for their flashy launch. Something something easy conversion something?

Decred is an open and progressive cryptocurrency with a system of community-based governance integrated into its blockchain.

Most blockchain mechanisms have a cryptocurrency buried somewhere in them.