Interrogation of gender identities, links to criticisms of various gender norms, woodcut of hermaphroditic cryptid; stuff I would prefer to have no opinion on

The fraught process of classifying people into lady-people and gentleman-people and sometimes many flavours of other-people, which is a project of startling interest to many of the stakeholders.

I am not pushing a position here, and have little skin in this game, but I am curious about what is going on. It seems a terribly interesting fragment of the human experience, and one of great impact upon the social and political landscape as well as the wellbeing of the dwellers upon that landscape. 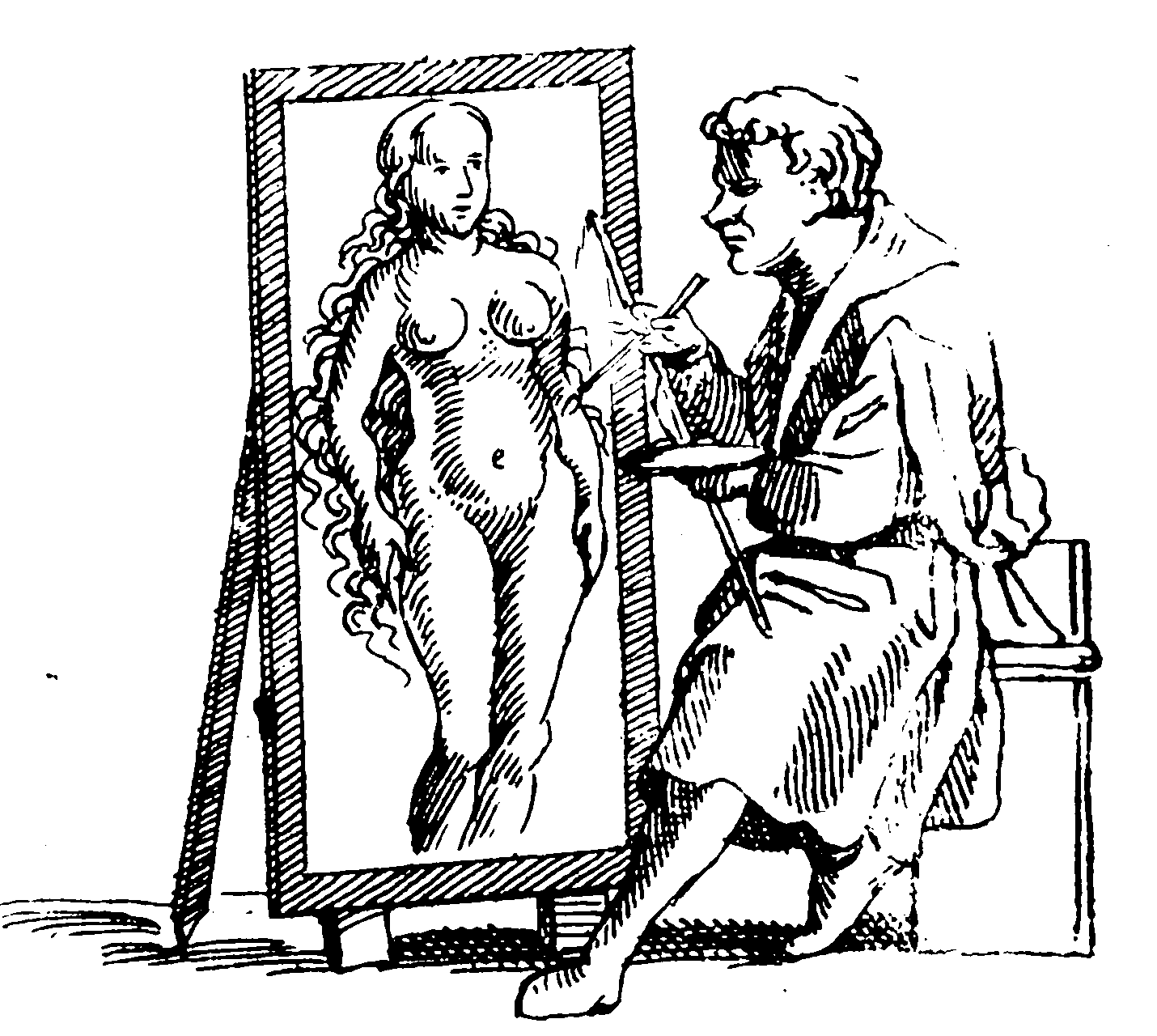 Question: Is some part of the profusion of gender identities we now witness in something to do with people switching from voice to exit strategies as regard their genders? If so, why would we, as a society, be doing that?

I cannot cheaply do an experiment to verify that I am in category 2, but I suspect that if I had sudden [surgery formerly known as gender reassignment whose new name I forget], I would be distressed by the medical inconvenience and burdensome social explanations, but otherwise mostly indifferent. For practical, public, rhetorical purposes I am in group 2.1

If Ozy’s model holds, it would be an interesting explanation for some types of confusion with public discourse; an unarticulated divide lies between the actively-invested and inertia-based gender identities.

Hormones and other chemical pollution is that changing stuff

I see this mentioned on twitter. Seems low-key interesting, but not quite interesting enough for me to chase it up.

Trans-inclusion/exclusionism in sports and Goodhart’s Law

TBD. A fascinating invasive argument. In many areas of transgender rights or representation a détente has been reached that includes the idea of different ad hoc gender roles (“this is my pronoun”, I can assert in the workplace; people on dating sites seem to often cut to the chase and mention their gender presentation and current genital configuration separately to avoid confusion, or recruit only from potential partners who truly do not care, etc). 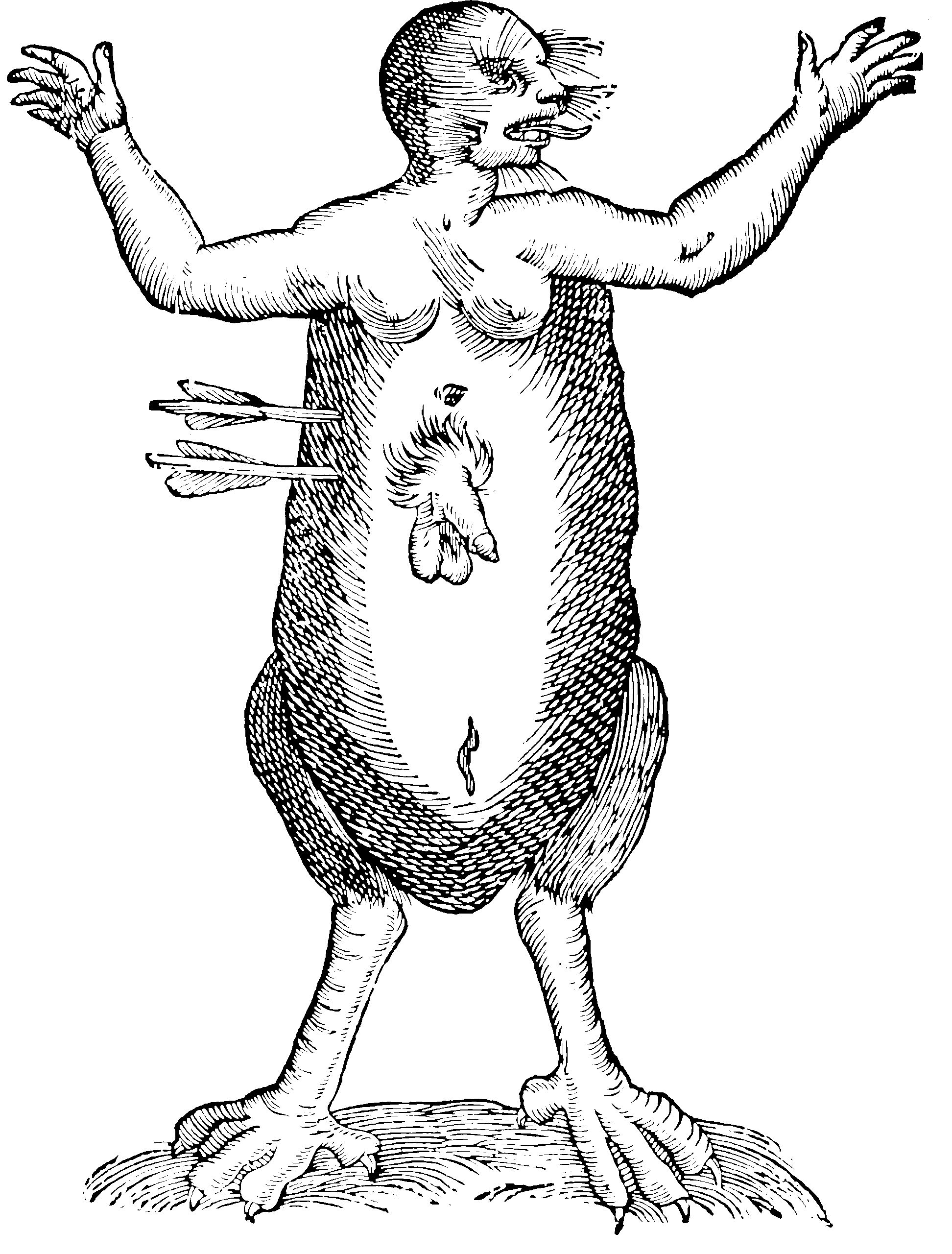 But in sports! A chance to spark acrimony. For sport can have only two categories and physical sex and its variation has a long history of weaponisation. And it is highly competitive and the stakes are high. And high performance athletes and transgender people are highly salient in the public discourse.

Annabelle Quince’s fascinating history of sex testing in sport in the context of the Cold War is highly recommended.

A cursory glance at the literature (only Jones et al. (2017) TBH) reports that empirical data on effect of transgender status on sports performance is not obviously significant.

I am especially curious about gender perseption and misassignment and other phenomena in cross-cultural context, esp contemporary. How are the categories of gender being negotiated in modern Vietnam, in modern Nepal, in modern Thailand etc? Need links on those themes.