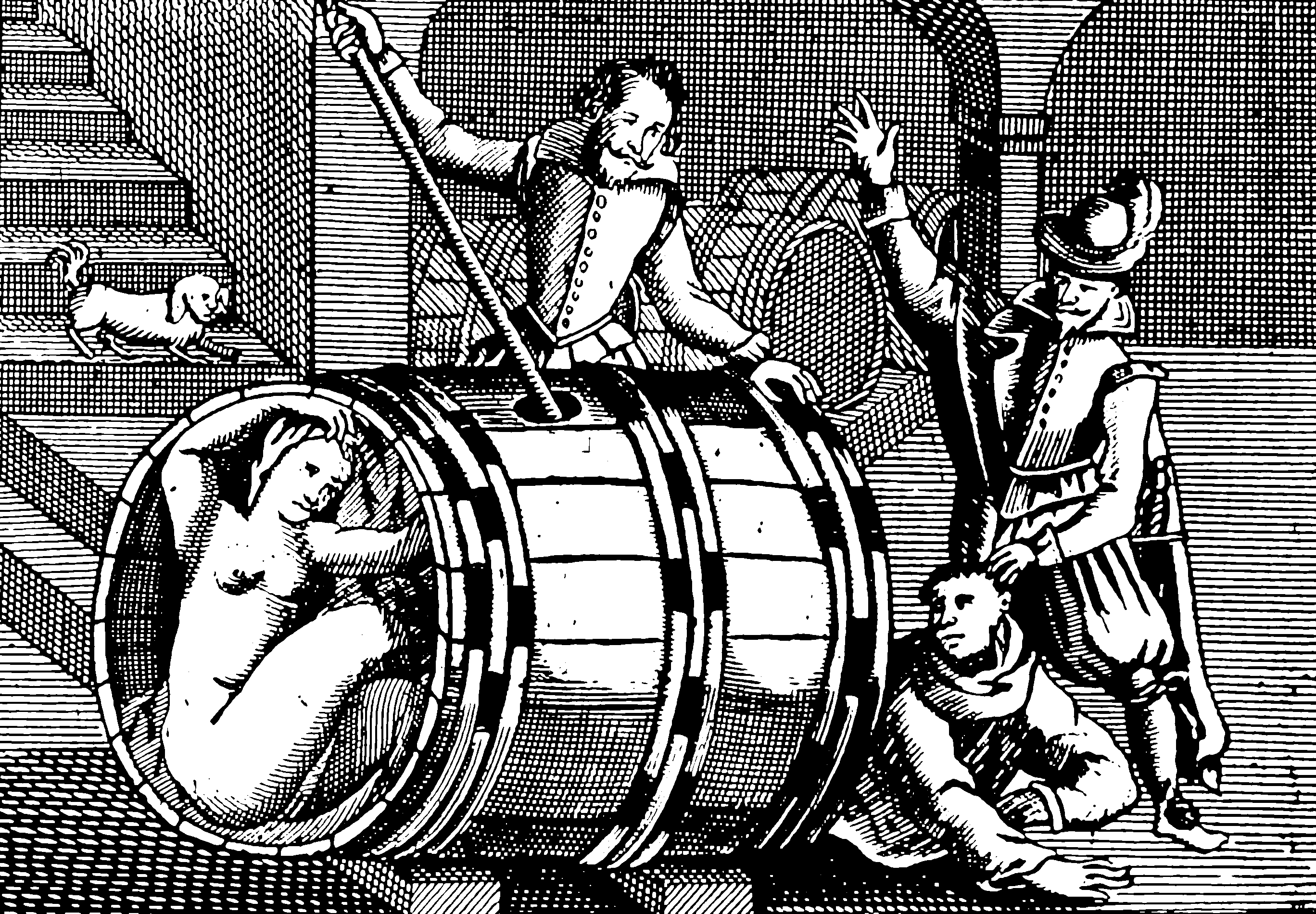 The human side of moral calculations, where we can get away without having to write down our working.

TBD: Morality as the closest thing to utilitarian we can execute on our shared neurosocial hardware. 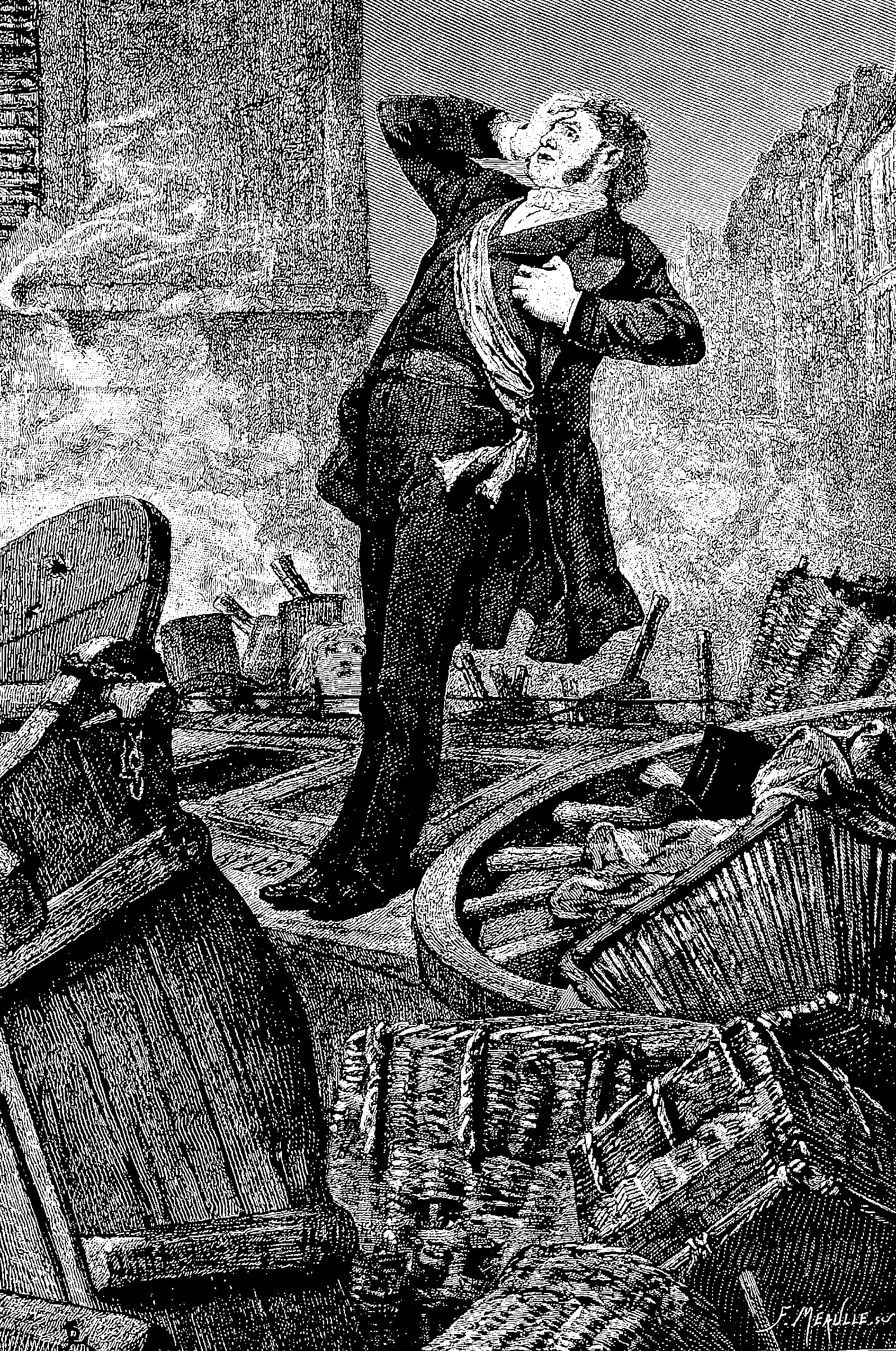 On aligning our brutish heroism with the needs of a global society. You can also call this political economy, realistically, but I won’t because terminological assumptions in this domain are tedious.

In a raging flood, a man risks his life to save a swept away child, but two years earlier he voted against strengthening the levee whose breaching caused the flood. During an epidemic people work tirelessly to help the stricken, but ignored elementary sanitation processes that could have prevented the outbreak. More astoundingly, as many as 200,000 Americans die each year from diseases spread by their own doctors who have been ignoring elementary sanitation (including simply washing their hands when needed), but who then work diligently to try to save the patients they have infected. Studies show that about 80% of Americans are “highly concerned” about climate change, yet this percentage drops to less than 20% when the issue is combined with what it will cost to actually deal with these changes. […]

In our world, we have enough power to topple our most important systems, but not the power to restore most of them.

Being heroic in the face of disaster — as humans often are — will not help in most of these cases. This means that we have to “learn about consequences before they happen”. We have to be able to summon vivid enough imaginations of the disasters to be heroic long before they happen.

Also, Libertarianism: a Philosophy of Discipline and Self-Control is an articulation of what an attitude would be that would make hard libertarianism the best possible system.1

The Story of the COVID-19 Pandemic:

A common theme […] is a willingness to kill hundreds of thousands of people through inaction, before decisionmakers are willing to risk taking any unpopular action.

The Copenhagen Interpretation of Ethics points to one possible explanation, but it shouldn’t be forgotten that leaders are to a large extent giving the public what they want in all of this — it’s just that the public has pathologically low standards and a bizarre level of change aversion.

The Copenhagen Interpretation of Ethics says that when you observe or interact with a problem in any way, you can be blamed for it. At the very least, you are to blame for not doing more. Even if you don’t make the problem worse, even if you make it slightly better, the ethical burden of the problem falls on you as soon as you observe it. In particular, if you interact with a problem and benefit from it, you are a complete monster.

In moral philosophy, we usually start by trying to find universal ethics, but why not start from the other side: What ethics can our monkey brains support? What does biological moral philosophy look like? See moral wetware.