Socialism as a Service 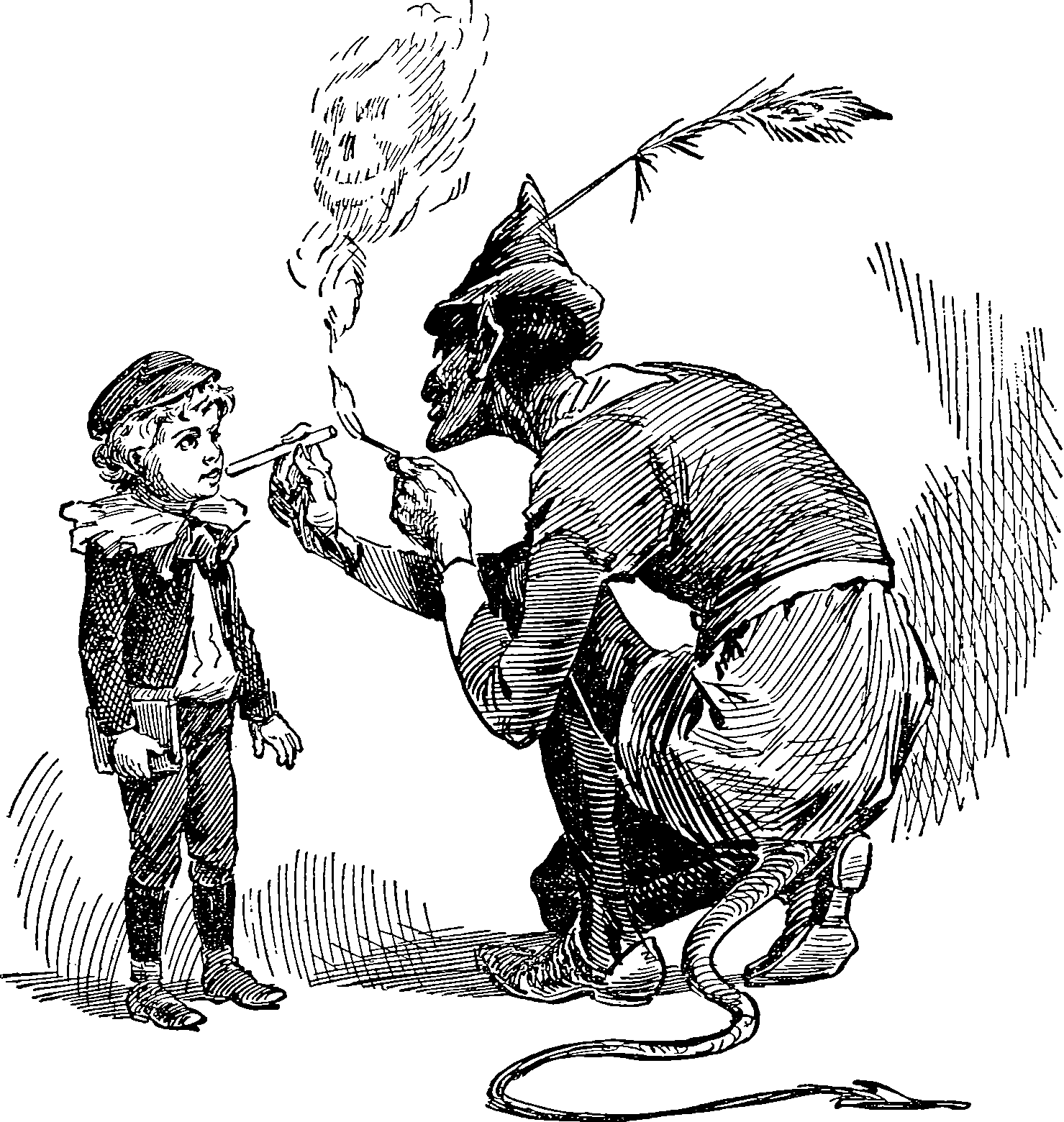 An interesting area of applied moral philosophy. Can buying products strategically be an effective way to improve the outcomes I care about in the world? What kind of cost-effectiveness can we expect from this intervention?

tl;dr I am generally skeptical of ROI of ethical consumption and would start trying to make the world better in one of the many other ways I can do so. But ethical consumption is probably not completely pointless if it does not displace those other higher-value activities.

Much of the bad stuff happening to the world is remote from immediate consumer demand. Any strategy which required the whole world to be neurotic middle-class people prepared to spend too much time googling environmental impacts is not a plausible strategy to fix the problem in itself.

Also, deciding the ethical option is hard. Did that Sodastream boycott help anyone in the Palestine-Isreal conflict?

What Can We Do Personally to Reduce Emissions?.

Are my consumption choices going to spread to wider society, or lead to alienating potential recruits by making it look sanctimonious? The latter risks making ethical consumption counter-productive even if the product you have chosen is the most immaculately ethical choice in itself. Attempts to make the world better can play into signalling dynamics, tribalism and various other annoying debilities of modern society such as invasive arguments.

What if my campaign to use less of a thing means makes it cheaper, increasing consumption by others? TBC 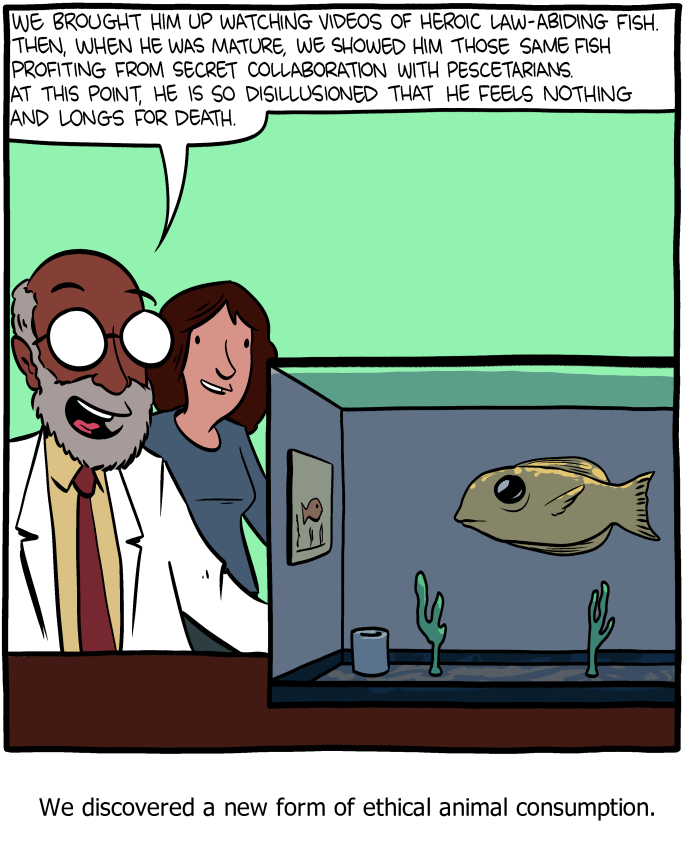 Robust egg offsetting: A great discussion to have over dinner as you mop up the foie gras and ortolan.

It is hard to explain the experience of reading this, but I recommend having that experience. There is some interesting consideration of mechanism design in there, and some unusual assumptions. I wonder how to rustle up the required philanthropists (philornithists?) to seed the scheme with egg offset certificates?

Most interventions consist in lobbying or advocacy, trying to convince other people to pay a cost (e.g. to eat less meat or to pay for better animal welfare standards). I think that’s ethically problematic as an offsetting strategy relative to paying the cost yourself…

This notion of ethical consumption would be problematic if we were considering public goods rather than pure externalities such as cruelty, or systems with greater feedback (e.g. what am I displacing if I to avoid sweatshop clothing?)

Anyway, it is worth reading. An excellent pairing with David G and Froolow’s essay, Is Eating Meat A Net Harm?.

If some product damages the world, would it not be better to e.g. tax it to reduce the damage, and use the tax income to say repair the damage? This seems like a higher-yield idea than relying on conscientious objectors to opt out, and it allows us to trade of realtive harms an benefits by price signals. Price signals might not be perfect, but they are better than guessing.

Alternatively, we could ban things. This is frequently not as effective because even very harmful things can be sufficiently useful to merit the harm sometimes. Also if we monetise it through taxes then we accumulate institutions who will advocate continuing the taxes and thus have champions for reducing the Bad Thing. That is, institutional inertia would be on the side of justice. If we ban it, then no-one has an interest in maintaining the ban, but people who want to get away with doing harm without paying for it will have incentive to lobby to lift the ban.