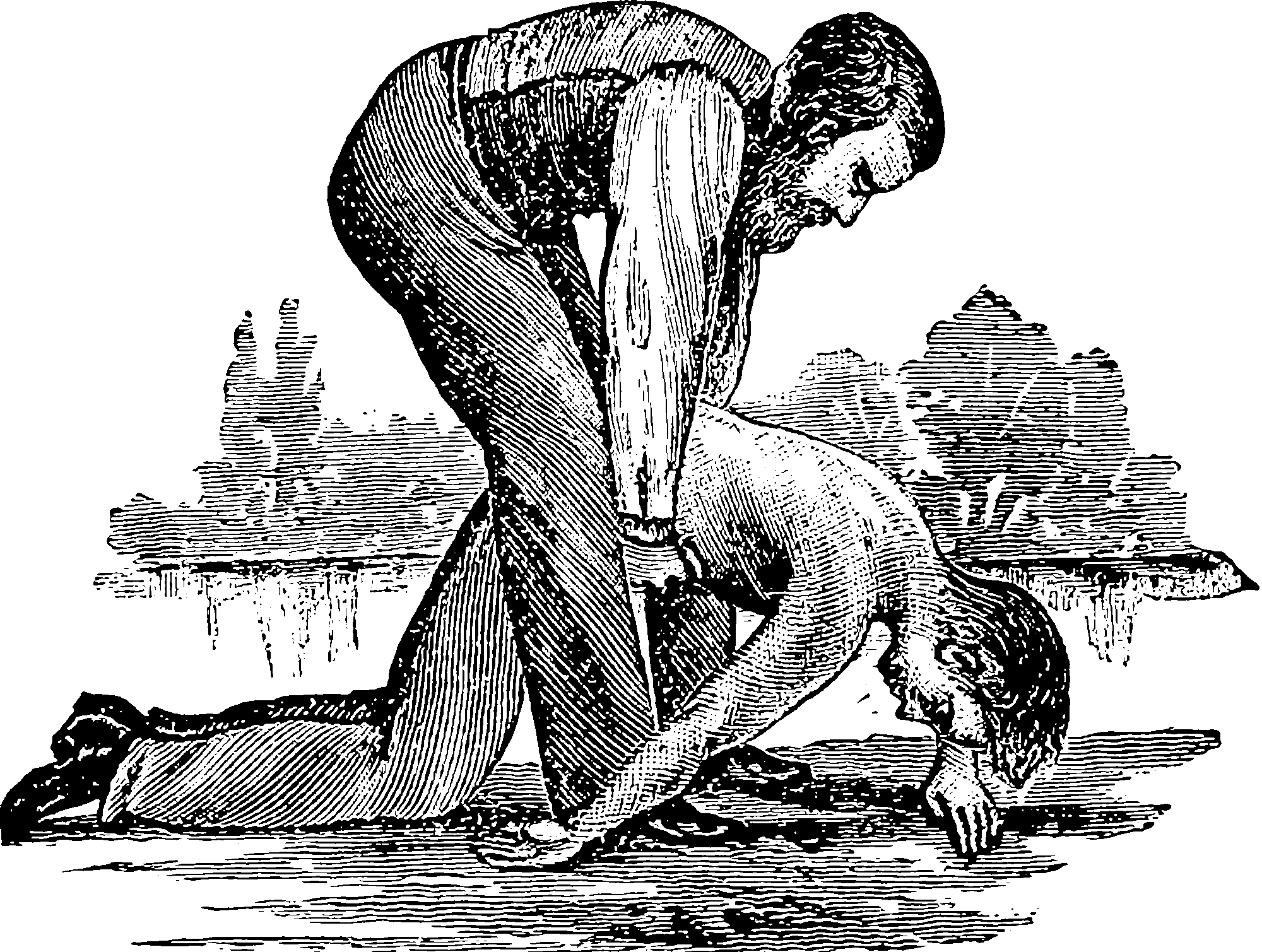 A disruptive-soundin’ branding of “empirical charity”. Largely utilitarian, with the strengths and weaknesses of utilitarianism.

Aaaaanyway, we have loads of better Bjørn Lomborgs. This page mostly exists to bookmark resources they have littered around the internet.

80000hours, a career-advice site, because I thought their considered analytic posturing was sweet if awkward, and it reminds me of over-earnest boyfriends, e.g.

Which would you choose from these two options?

Most people choose the second option. It’s a crude example, but it suggests that they value future generations.

If people didn’t want to leave a legacy to future generations, it would be hard to understand why we invest so much in science, create art, and preserve the wilderness.

First, future generations matter, but they can’t vote, they can’t buy things, and they can’t stand up for their interests. This means our system neglects them; just look at what is happening with issues like climate change.

Second, their plight is abstract. We’re reminded of issues like global poverty and factory farming far more often. But we can’t so easily visualise suffering that will happen in the future. Future generations rely on our goodwill, and even that is hard to muster.

Third, there will probably be many more people alive in the future than there are today.

Like many of the rationalist community projects, though, there is some interesting new DIY ethics in there. See also lesswrong etc, trolley problems.

The famous early cases attached a high value to certainty that any given donation would have measurable effect. GiveWell is the poster child for this idea.

Here’s a question: Does anyone have a better version of this next quote? I want one which looks at the net costs of different modes of distribution instead of lumping everything into “capitalism” vs “other”.

Excerpted from Does marginalism in economics of effective altruism lead to self defeating behaviour?.

The core problem is the bourgeois moral philosophy that the movement rests upon. Effective Altruists abstract from—and thereby exonerate—the social dynamics constitutive of capitalism. […] capital’s commodification of necessities directly undermines the self-sufficiency of entire populations by determining how resources are allocated. […]

In the meantime, capital extracts around $2 trillion annually from “developing countries” through things like illicit financial flows, tax evasion, debt service, and trade policies advantageous to the global capitalist class. […]

These dynamics, which spring from capital’s insistence on the commodification of necessities, are what turn billions of people into drowning strangers and generate a need for ever-multiplying charitable organizations in the first place.

There is some cross-talk there (reducing extractive extractive corruption is indeed something that effective altruists would argue is a major concern of EA programs). But there is still a critique here; marginalist incerementalism can indeed lead to Molochian equilibria. Apparently this is called the institutional critique; I should track down a reference for that.

I am skeptical of incrementalist behaviour in EA myself, and in particular the preference for underwhelming changes with low-risk but unspectacular impact (subsidising mosquito net distribution), versus high-risk, structurally revolutionary changes (Taking land from the elites and giving it to peasants). There is an implicit risk aversion there, about which I have Opinions that I should muster. tl;dr risk-aversion is baked in to this model. Decent decision theory would presumably allow us to favour high-risk, riskier bets whilst still telling us that some charities are inadmissible by any criteria, i.e. that were with high probability a waste of money regardless of risk appetite. More recent EA thought has addressed this; see below.

Also, I do like the fundamental EA insight that opportunity costs are important in charity; I would like to keep that around. 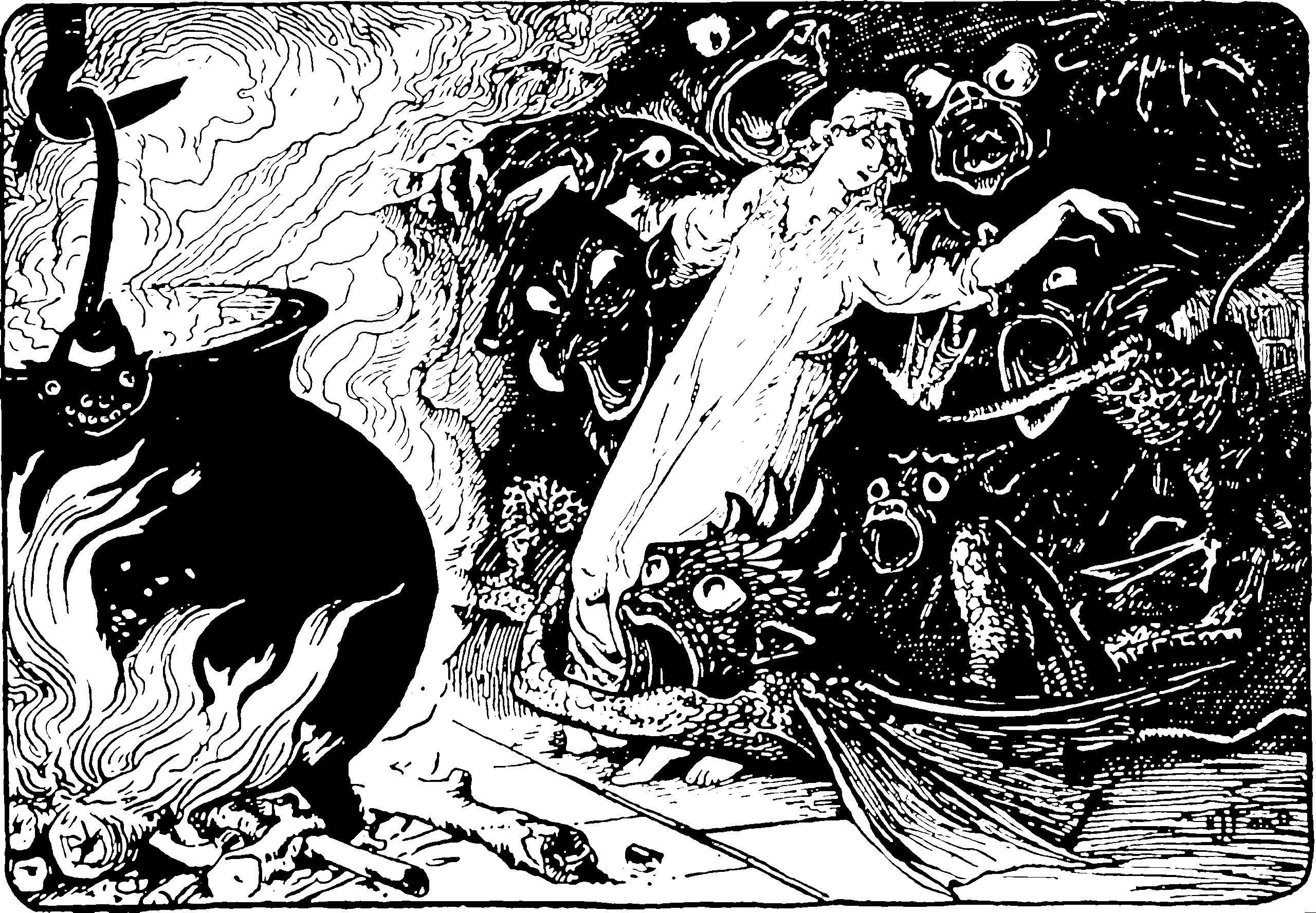 Portfolio-theory meets effective altruism. Take on a high-risk, high-return portfolio of bets. There is a lot to say here, but I am personally more sympathetic to this idea than I am to the (IMO inherently conservative) notion of trying to achieve low risk in donations at the cost of high return.

TBD. Hits based giving is about evaluating risky charities by estimated expected portfolio return. I hope to return here and talk about evaluating charities based on other criteria, such as tail-returns, which I would like to argue is substantively different.