Placeholder for notes on stories we tell ourselves in order to make them true. Narrative with an action plan, which is to become real, in the social construction sense, and thence maybe in the physical construction sense. The application of such stories to the world, internally and externally.

Let us call such stories “myths” for now. 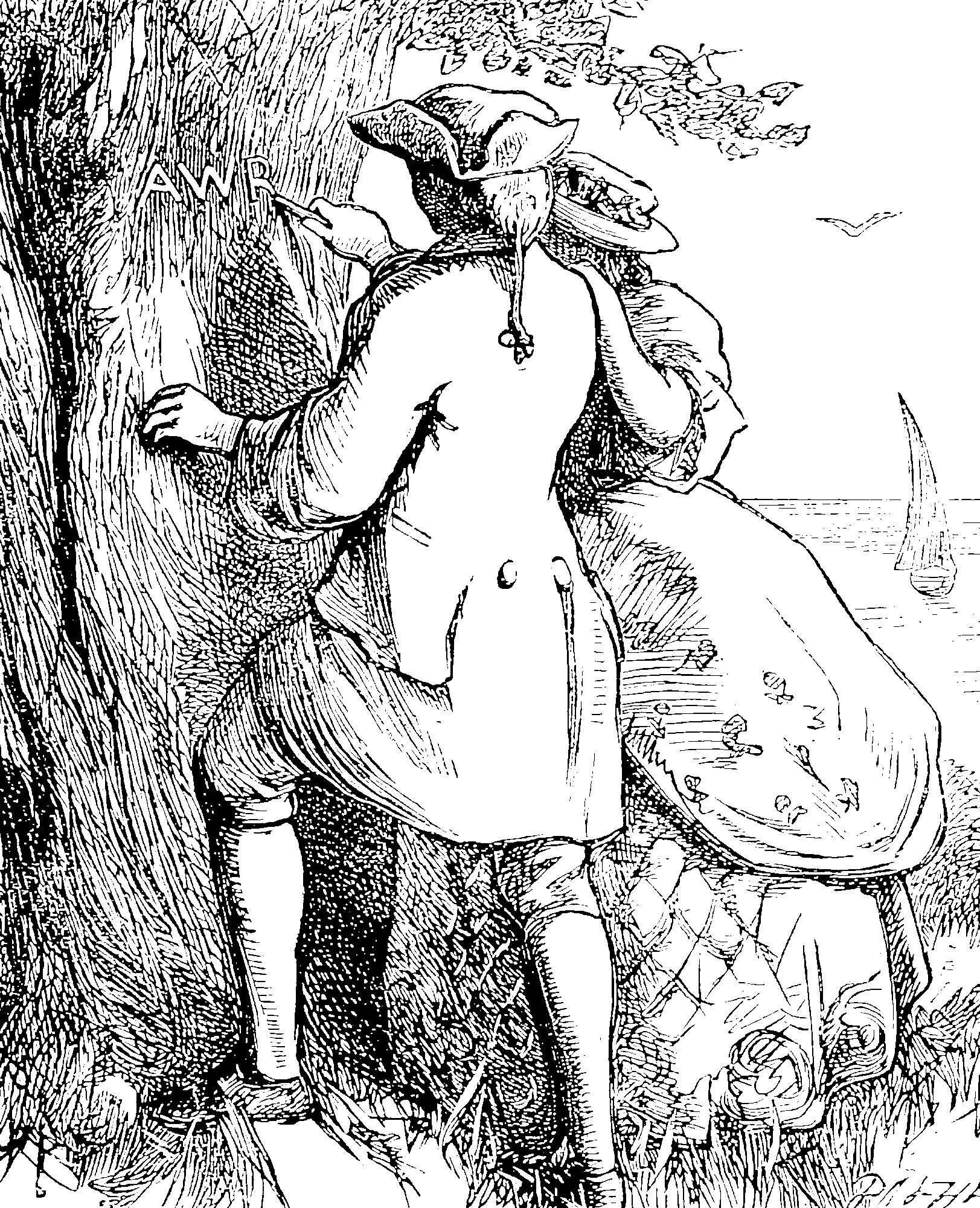 Ego and Free will are Fictions, not Illusions

It’s now important to make an important distinction between a myth and an illusion. If you spend any time studying meditation, you’ll encounter people making claims like ‘the idea of self is illusory.’ I think there’s definitely some truth to what they are saying, but it’s a subtle truth and it’s very easy to get wrong. With all the confidence of some random jackass posting on the internet, I’m going to say that these people are mostly right but they’re wrong in a way that’s both subtle and worth talking about. I’ve spent a lot of time in meditation, exploring the notion of the self, and I’ve come to believe it’s a lot like the breath. I don’t think anyone would agree that the breath is an illusion, but would you say it’s a Myth? I would. Here’s why.

We can all agree that you really are breathing (subject to questions about what “you” are), but if you try to focus on “the breath” you start realizing there is no such “thing.” If you try to attend to your breath, you will realize you are observing a large number of different sensations which constitute “the breath”, and yet which are all separate from it. …

There isn’t a clear answer because ‘breath’ is a story a primate tells itself about its respiratory process. It’s a myth, not an illusion.

The Use and Abuse of Witchdoctors for Life — Classic essay on metis, including (and possibly overcooking) the important idea that you cannot typically say the reason for having the myth as part of the myth. In fact, we have a whole vocabulary for this kind of implicatory speech: simulacra. “We all believe Twitter is the best platform because that will mean that people will join it and make it the best platform because of network effects” is not a great pitch that this narrative is, or might become, true.

Or at least, not for most people. There are exceptions.

It is very difficult to improve on the 2004 pseudo-quote that Ron Suskind attributed to an anonymous aide in the Bush II White House:

The aide said that guys like me [Suskind] were “in what we call the reality-based community,” which he defined as people who “believe that solutions emerge from your judicious study of discernible reality”. I nodded and murmured something about enlightenment principles and empiricism. He cut me off. “That’s not the way the world really works anymore,” he continued. “We’re an empire now, and when we act, we create our own reality. And while you’re studying that reality—judiciously, as you will—we’ll act again, creating other new realities, which you can study too, and that’s how things will sort out. We’re history’s actors … and you, all of you, will be left to just study what we do.

Marx famously got there first

Who said first some variant of “The easiest way to predict the future is to create it”?

I hope we at least realize that the most common defense of conventionality – “this is the way the world is, and we have to work within it” – is what makes the world the way it is. It’s a self-fulfilling prophecy. Working within existing structures validates those structures. Toiling for toil’s sake encourages others to do the same, and maintains the system that instills the toil ethic in our minds. Change will only happen when we stop believing this prophecy. If you’re on a hamster wheel, the answer isn’t to run faster. It’s to get off.

The reference list in Wikipedia’s Self-fulfilling prophecy seems not too bad.

Tom Blau argues that academic publishing is a myth also in this sense, i.e. in the MLM sense.

The research institutions where most research comes from readily pay the exorbitant publication fees, perceiving it as simply the cost of doing business. The prestigious publication institutions (e.g. Nature, Cell, Elsevier) whose imprimatur is required for a paper to get a warm reception by the community are perversely incentivised to maintain a status quo because the salaries of their employees depend on it. Theoretically, there is an incentive for research institutions to coordinate and form a lean publication institution where the costs of operation are significantly lower than the cost of paying publication fees to an existing publisher. But the challenge is in establishing the necessary prestige of the new publisher in the mind of the relevant research communities.

Many trust systems and network systems have this flavour.