Rituals and beliefs that bind 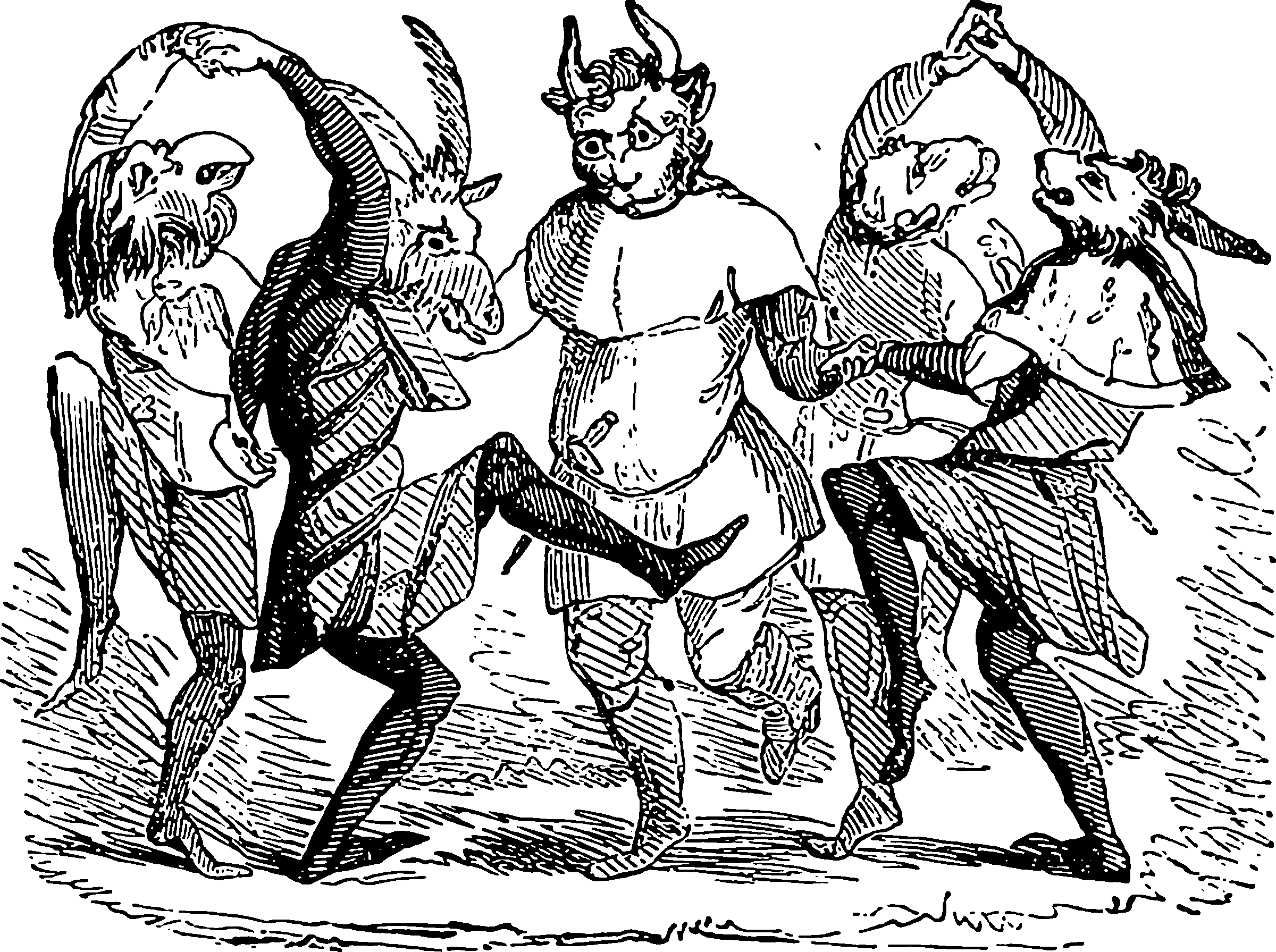 Beliefs and rituals that keep groups together for mutual salvation.

Just a scrapbook for now.

Antonio García Martínez, in The Holy Church of Christ Without Christ, belabours the point that faith-based engagement is how we predominantly engage with the world. Or, as Herbert Simon and Eliezer Yudkowsky could have co-authored, belief is how a heuristic feels from the inside.

This does not mean that material effects are absent or unimportant, just that you can’t hold everything equal. Take the Christianity example: there are huge boons to well-being and productivity and [everything else I talked about] in belonging to a church. Many of these are psychological themselves, but let’s only focus on material aspects. These come from “the church”, but you’d have to show me some really extreme evidence to convince me that those were the primary or only reason they joined. The religious aspect, however you think about that, seems more than a little important.

— Lou Keep, The Use and Abuse of Witchdoctors for Life

Benjamin Ross Hoffman on Why I am not a Quaker (even though it often seems as though I should be):

In the past year, I have noticed that the Society of Friends (also known as the Quakers) has come to the right answer long before I or most people did, on a surprising number of things, in a surprising range of domains. And yet, I do not feel inclined to become one of them. Giving credit where credit is due is a basic part of good discourse, so I feel that I owe an explanation. Related, the levels of simulacra model attempts to dissect this in terms of how we express beliefs. At the other end of that link is an nifty analysis of using beliefs about COVID-19 as a test case. I find this analysis a more powerful way of understanding our curious expression of beliefs than bullshit-based analysis, which is a blunter tool and also tends to be used to imply that my opponent is knowingly doing bullshitting, which is not guaranteed.

Saying that something not explicitly religious has “become a religion” has become a mark of pseudo-cleverness. By “religious,” people tend to mean irrational, tribal, and devotional — and in aiming the adjective at phenomena they think little of, they show it is inherently pejorative. Tara Isabella Burton’s Strange Rites has the virtue of assuming humanity is sufficiently “religious” that such qualities, among others, defy transcendence. She asks not “is this religious” but “what does it mean for this to be religious.”[…]

He has analysis of his own of dynamics:

Participation in online communities requires far less personal commitment than those of real life. And commitment has often cloaked hypocrisy. Men could play the role of God-fearing family men in public, for example, while cheating on their wives and abusing their kids. Being a respectable member of their community depended, to a great extent, on being a family man, but being a respectable member of online right-wing communities depends only on endorsing the concept.

Another foray into this kind of idea that I ran into in the wild is M. Taylor Saotome-Westlake’s Book Review: Charles Murray’s Human Diversity: The Biology of Gender, Race, and Class. They analyse a co-ordination-on-belief problem, from an economics-of-coordination angle, with the particular interesting example of taboos in discussing psychometrics:

And that’s where the blank slate doctrine absolutely shines—it’s the Schelling point for preventing group conflicts! (A Schelling point is a choice that’s salient as a focus for mutual expectations: what I think that you think that I think… &c. we’ll choose.) If you admit that there could differences between groups, you open up the questions of in what exact traits and of what exact magnitudes, which people have an incentive to lie about to divert resources and power to their group by establishing unfair conventions and then misrepresenting those contingent bargaining equilibria as some “inevitable” natural order.

If you’re afraid of purported answers being used as a pretext for oppression, you might hope to make the question un-askable. Can’t oppress people on the basis of race if race doesn’t exist! Denying the existence of sex is harder—which doesn’t stop people from occasionally trying. […]

The taboo mostly only applies to psychological trait differences, both because those are a sensitive subject, and because they’re easier to motivatedly see what you want to see: whereas things like height or skin tone can be directly seen and uncontroversially measured with well-understood physical instruments (like a meterstick or digital photo pixel values), psychological assessments are much more complicated and therefore hard to detach from the eye of the beholder. (If I describe Mary as “warm, compassionate, and agreeable”, the words mean something in the sense that they change what experiences you anticipate—if you believed my report, you would be surprised if Mary were to kick your dog and make fun of your nose job—but the things that they mean are a high-level statistical signal in behavior for which we don’t have a simple measurement device like a meterstick to appeal to if you and I don’t trust each other’s character assessments of Mary.)

Notice how the “not allowing sex and race differences in psychological traits to appear on shared maps is the Schelling point for resistance to sex- and race-based oppression” actually gives us an explanation for why one might reasonably have a sense that there are dread doors that we must not open. Undermining the “everyone is Actually Equal” Schelling point could catalyze a preference cascade—a slide down the slippery slope to the next Schelling point, which might be a lot worse than the status quo on the “amount of rape and genocide” metric, even if it does slightly better on “estimating heritability coefficients.”

I am not endorsing Saotome-Westlake’s psychometric opinions, as such, but I am intrigued by what this example suggests about what kinds of norms that groups can support and propagate. See also Movement design.

Or why not read Meaningnesss, on wonder for some highbrow Insane Clown Posse?