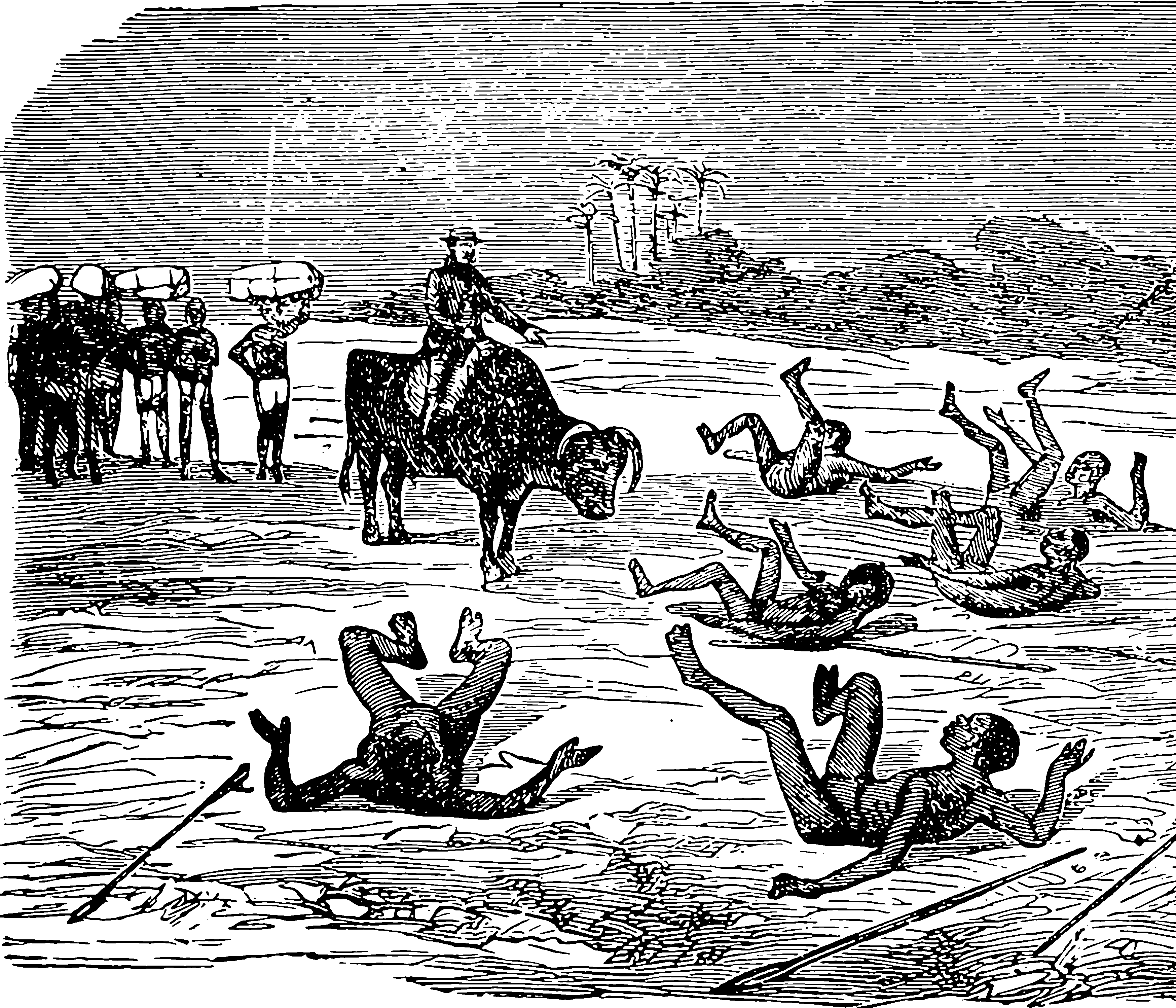 A collection of notes on our known-terrible ability to know our terrible inability to know about others and ourselves. Was that hard to parse? What I mean is that we seem to reliably

So, like the Dunning-Kruger theory of mind, but complicated by the fact that society is larger and even more confusing than individual minds.

Classic conspiracies are usually based on some Dunning-Kruger theorising. Weaponised social media works for this reason. My bias is that I think we e.g. tend to underemphasise memetics in understanding society.

As discussed in opinion dynamics post, IMO opinions do not work the way we think they do. That is not because we are dumb per se, but because no matter how smart we are, humans naturally really terrible at reasoning about our own reasoning. I think of this as the Dunning-Kruger theory of mind. We are terrible are understanding how we ourselves think, and thus we are even worse and understanding how other people think, let alone whole societies full of other people. Recommended for a fun general introduction to the general topic of self delusion, see David McRaney’s You are not so smart (McRaney 2012), which has an excellent accompanying Podcast with some updated material.

tl;dr A sincerely-held personal conviction is what a socially transmitted belief feels like from the inside.

Self delusion leads us astray in many parts of life, and seeing through our own flimsy opinions is one of those parts. If I acquire an opinion from my social network, I am likely to wilfully ignore the original, for many self-deluded reasons. One is Belief Change Blindness (Wolfe and Williams 2018), which is a tendency to believe that we have always believed what we now believe. Another is that we are all naive realists, which is to say, we tend to overestimate how much facts and reasoning have influenced our beliefs. St Anthony and the cognitive biases

This is how it can be that acquiring an opinion from someone else feels like having a sincerely held belief that I adopted from principles.

I am unlikely to notice acquiring this belief from someone else. Instead, I am likely to think I have always felt this way, and I am likely to think it is based on facts, even if none of those things are true. If taking on a belief through gossip and hearsay feels like adopting smart, evidence-led beliefs, is it any wonder that we underestimate how big an effect gossip and hearsay has? The truth is, we are all sheeple most of the time, me, you and the person at the bus stop.

It gets worse when we are required to reason at a big scale. People are demonstrably terrible at thinking through the implications of how opinions behave at large scales (Duncan J. Watts 2014). There are many experiments examining this — I quite like Salganik and Watts (2008) which is a large experiment where people were persuaded to like bands because experimenters manipulated the apparent popularity of their songs; At least in the short term, what is cool amongst your peers overwhelms what is good. When I put it that way, it sounds like I am saying something very obvious. But we behave as if making things cool was not how the world works, all the time, in political campaigning.

Writ large, Everything is Obvious (once you know the answer) is Duncan Watts’ laundry list of examples of how all our intuitions about how society works are self-justifying guesses divorced from evidence, except for his, because Yahoo let him build his own experimental online social networks.

So, if you are not an expert on this, however much you feel like social networks determine belief, add a little more on top of that because you are likely underestimating it.

Social desirability bias is the tendency of respondents to answer questions in a manner that will be viewed favorably by others. It can take the form of over-reporting “good behavior” or under-reporting “bad,” or undesirable behavior. The tendency poses a serious problem with conducting research with self-reports, especially questionnaires. This bias interferes with the interpretation of average tendencies as well as individual differences.