Mean-field social cognition. The atoms of community governance. How do group dynamics scale with group size?

TBD - write about how, as we consider successvely larger groups, we note that they need to depend more upon legible structures than upon local metis. There is some kind of Pareto front trading off efficiency and scalability of mechanisms.

Alexirpan, in My Soul is Pony-Scarred for Life Because of You writes:

Over the years, I’ve come around to the “relentless march of the normal” theory. Any culture that gets big — any culture at all — cannot grow and stay big without losing its unique charm, because that unique charm can’t survive in a culture that tries to appeal to everyone. …We all wish we could get both the charm and the popularity.

TBD. What is commonly called a “network effect” is a posited scaling law of value/cost/whatever wrt the total number of nodes, i.e. people, in a social network. Archetypal example, Metcalfe’s law:

There are various reasons to suppose this simplification is brutal, since we suspect strongly that other things are important, the interpretation of the edges and nodes, the network topology (i.e. the edges and how they are arranged), the types of nodes etc.

But whatever, we can hypothesise that many common types of social network are structured similarly enough that a scaling law would make sense.

If we want to address those detailsa bout what actually happens on that network graph and what the “value” of it might be in context, we can keep on adding details until eventually we are considering network economics. 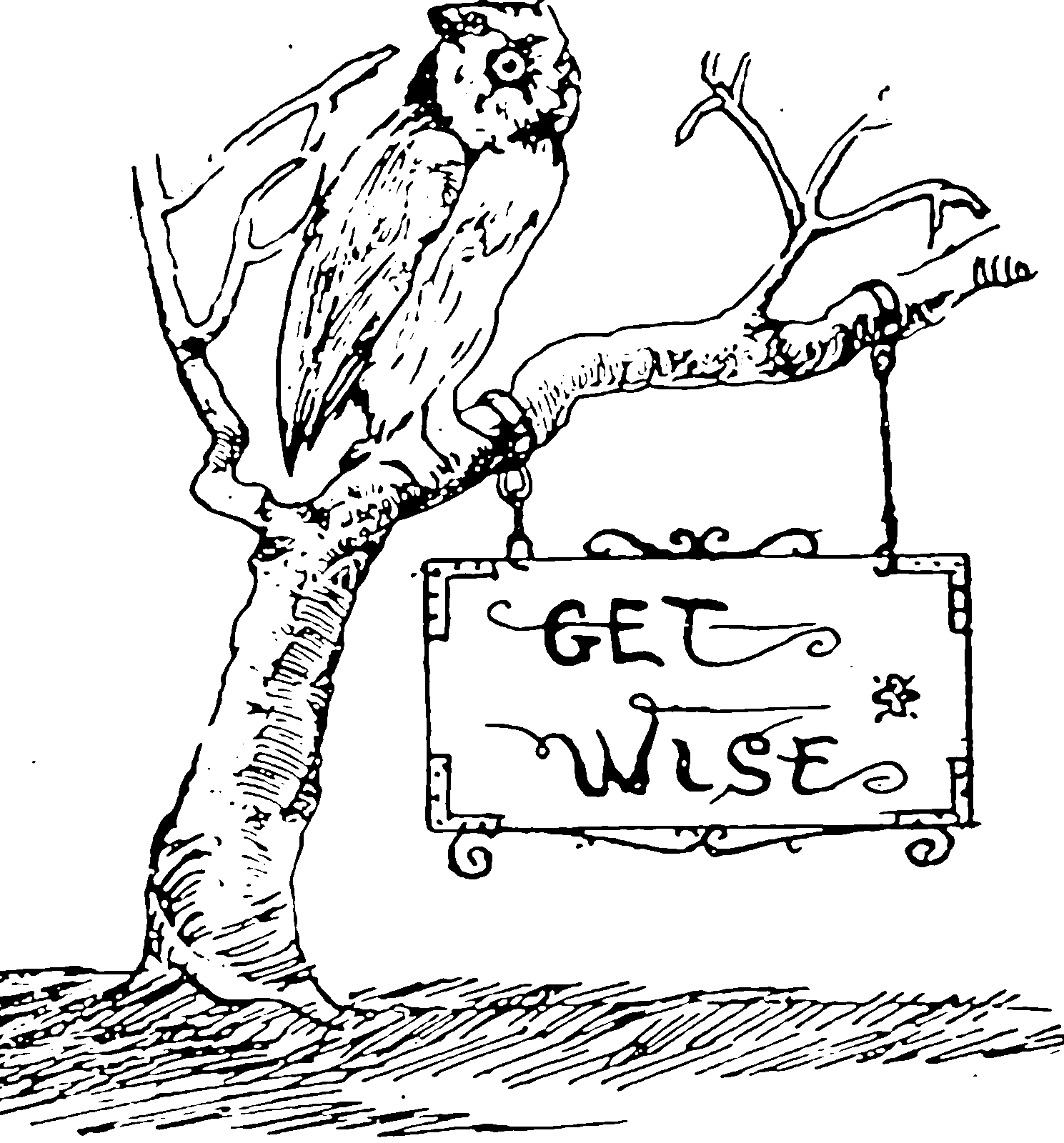 The original paper regresses mean primate group size against “neocortex ratio” (ratio of neocortex volume to the volume of the rest of the brain) for various species including humans, identifies a goodish fit and posits that neocortex capacity serves a basically social function whose limits are demonstrated by this group size limit. I find this, in broad outline, plausible, that there is a limited budget of time/cognition/spoons available for social coordination, and it certainly raises some interesting research question.

The next part I am less enthusiastic about. He then goes on to note that it is of course a bit more complex with humans, and suggests a tri-modal distribution of group sizes for human based upon hunter-gatherer societies (who are the most ‘natural’ groupings.) Specifically, human groups tend to be organised in fluid, nested hierarchical sizes which cluster around group sizes of 30ish, 150ish and 1000ish.

Confidence intervals for the neocortical regression has a factor of 3 margin for error, and the group sizes themselves are highly fiddly to calculate, and hard to disentangle from, e.g. ecological carrying capacity constraints. But it’s a neat idea, eh? Certainly Dunbar has been able to dine out on it for years, which is the hallmark of neatness. Or definition, maybe?

This is a bit too sloppy for actual predictive use. For a start, Dunbar suggests these numbers are good for predicting long-term sustainable group memberships, but that short term group sizes might be different. Next the magic numbers are all too sloppy to be of actual use. Finally, numbers like this are an invitation to confirmation bias, i.e. if you don’t find Dunbar group sizes, then maybe your definition of “group” is wrong. How often to people have to turn up to count? But even if one does a comprehensive survey of group sizes, what are we identifying? A human cognitive constraint? A constraint on time investment in relationships? Or on task-coordination?

The web-driven resurgence in the idea has been about the discovery of many groups online that happen to fit Dunbar numbers, online communities being fertile ground for group spotting. I still think it is suggestive to see that people are bad at treating 100 people as intimately as they can 3 or four, but if you put it that way, then you are barely saying anything interesting at all.

We would like to design a network to keep coordination costs low. How do we do that?