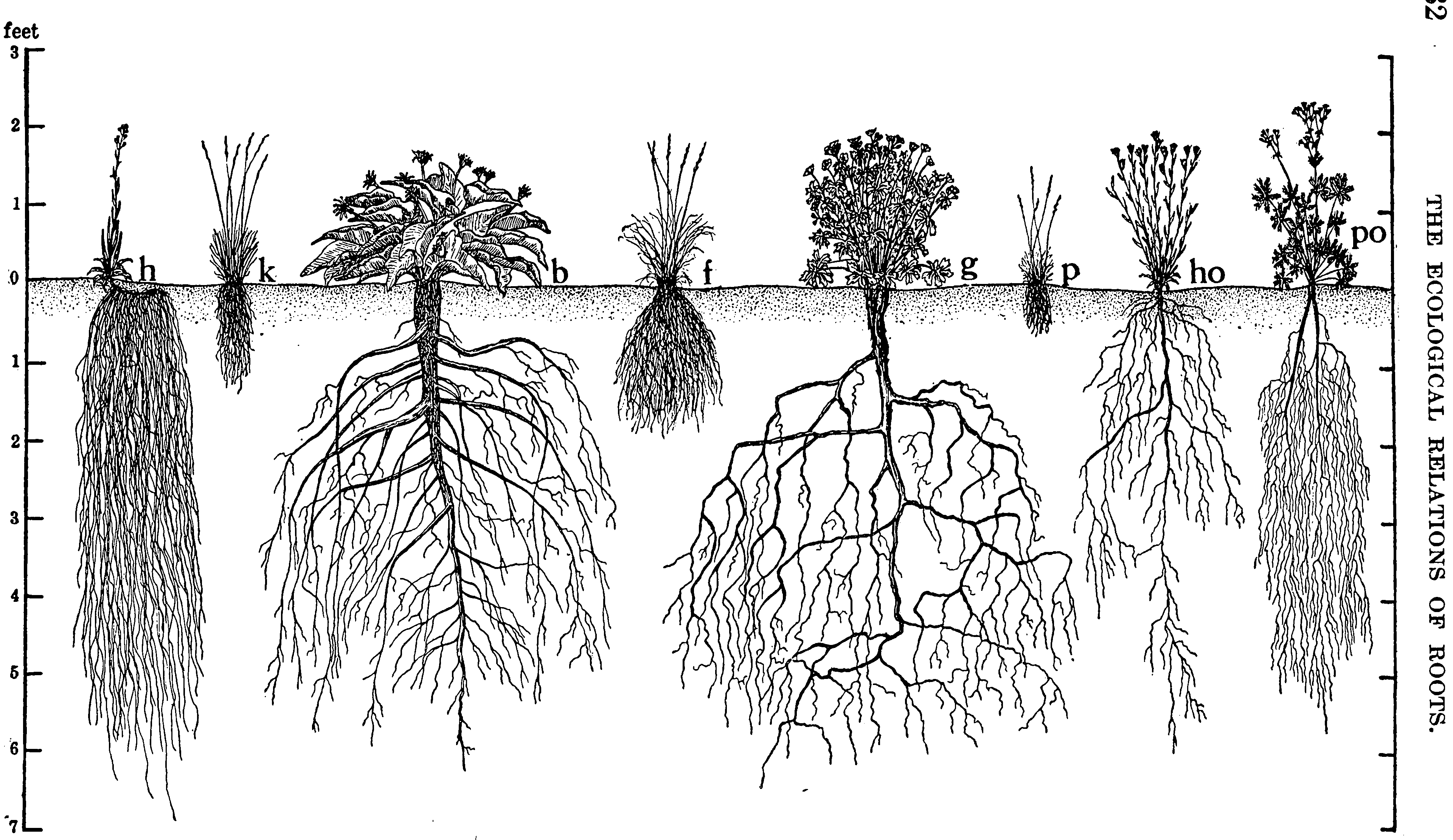 The classical regression set up: My process of interest generates observations conditional on certain predictors. The observations (but not predictors) are corrupted by noise.

Hierarchical set up: There is a directed graph of interacting random processes, generating the data, and I would like to reconstruct the parameters, possibly even conditional distributions of parameters, accounting for interactions, when only some of these are observed.

Directed graphical models provide the formalism. When we mention graphical models, frequently the emphasis is on the independence graph itself. In a hierarchical model context we more frequently wish to estimate parameters, or sample from posteriors or what-have-you.

In the case that you have many layers of hidden variables and don’t expect any of them to correspond to a “real” state so much as simply to approximate the unknown function better, you just discovered a deep neural network, possibly even a probabilistic neural network. (Ranzato 2013) (for example) does explicitly discusses them in this way.

In certain cute cases (i.e. linear, homoskedastic) these problems become deconvolution. (🏗 explain what I mean here and why I bothered to say it.) See ANOVA for an important special case. More generally, we sometimes find it convenient to use hierarchical generalised linear models, which have all manner of nice properties for inference.

Cluster randomized trials (CRTs) are studies where groups of people, rather than individuals, are randomly allocated to intervention or control. While these type of designs can be appropriate and useful for many research settings, care must be taken to correctly design and analyze them. This talk will give an overview of cluster trials, and various methodological research projects on cluster trials that I’ve been undertaken: designing CRTs, the use of GEE with small number of clusters, handling missing data in CRTs, and analysis using mixed models.

The lavaan package is developed to provide useRs, researchers and teachers a free open-source, but commercial-quality package for latent variable modeling. You can use lavaan to estimate a large variety of multivariate statistical models, including path analysis, confirmatory factor analysis, structural equation modeling and growth curve models.

The official reference to the lavaan package is Rosseel (2012)

Essentially all of modern Bayesian statistics implements these methods; For more on that, see probabilistic programming. As a default though, start with stan.