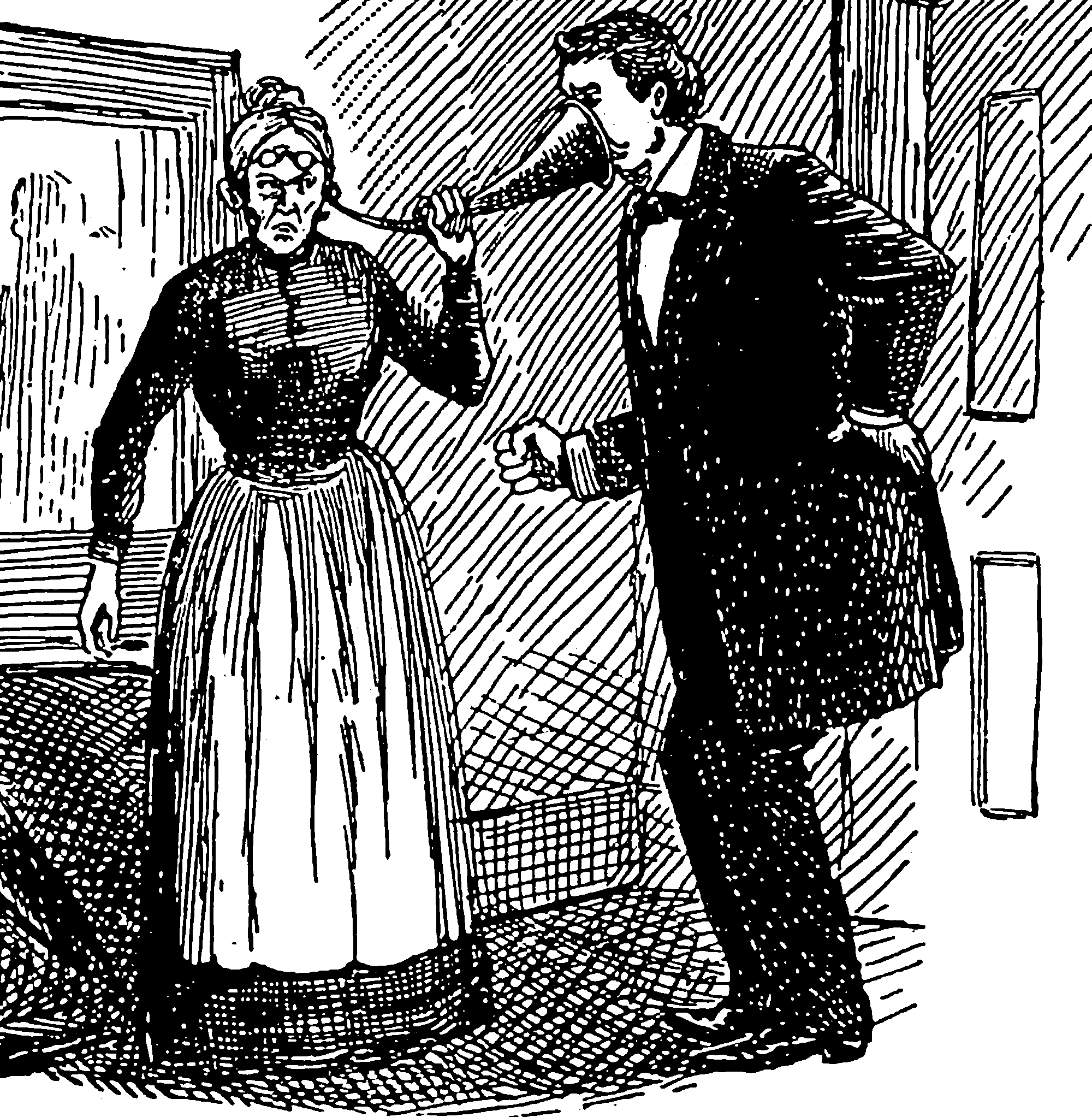 This is both a source of fun intellectual puzzles and also an important rhetorical strategy.

Reed College’s surveys are fun case studies via surveys (quibble: they focus on the mean on the ordinal scale which is methodologically lazy and misses some possible interesting phenomena.) Anyway, the data has lots of sex in so it’s interesting. let us quote them:

Simply put, pluralistic ignorance occurs when individual members of a group (such as a school, a team, a workplace, or a group of friends) believe that others in their group hold comparably more or less extreme attitudes, beliefs, or behaviors. When many members of any one group hold the same misperception about the group norm, this norm ceases to represent the actual composite beliefs and attitudes of the group. In other words, there is an actual group norm, comprised of the actual average attitudes, beliefs, and behaviors of all individuals in the group, and there is a perceived norm, which is the group-wide assumption of extremity in the attitudes, beliefs, and behaviors of other group members. It is certainly popular to claim there is a silent majority. It is even a plausible claim. However the what the silent majority believes always seems to be conveniently what the speaker believes, which is not so plausible.

The “Hidden Tribes” study (Hawkins et al. 2019), by the pro-democracy group More in Common, surveyed 8,000 Americans in 2017 and 2018 and identified seven groups that shared beliefs and behaviors. The one furthest to the right, known as the “devoted conservatives”, comprised 6 percent of the U.S. population. The group furthest to the left, the “progressive activists”, comprised 8 percent of the population. The progressive activists were by far the most prolific group on social media: 70 percent had shared political content over the previous year. The devoted conservatives followed, at 56 percent.

These two extreme groups are similar in surprising ways. They are the whitest and richest of the seven groups, which suggests that America is being torn apart by a battle between two subsets of the elite who are not representative of the broader society. What’s more, they are the two groups that show the greatest homogeneity in their moral and political attitudes. This uniformity of opinion, the study’s authors speculate, is likely a result of thought-policing on social media: “Those who express sympathy for the views of opposing groups may experience backlash from their own cohort.” In other words, political extremists don’t just shoot darts at their enemies; they spend a lot of their ammunition targeting dissenters or nuanced thinkers on their own team.

I’m not a fan of the archetype-based methods of The Hidden Tribes; I have seen too many facile unfalsifiable market segmentation models which prove arbitrary things. But I do find this one broad-brushstrokes plausible. I would really like to do the study over starting from their data but with fancier methods.[^While I was there I would undo another choice they made, which is to conflate extreme political positions with stridently/aggressively presenting those opinions. What about people who can present their extreme opinions nicely? They are around, and have greatly influenced me, and my own stance: to hold my extreme opinions, loosely and to present them amicably.]