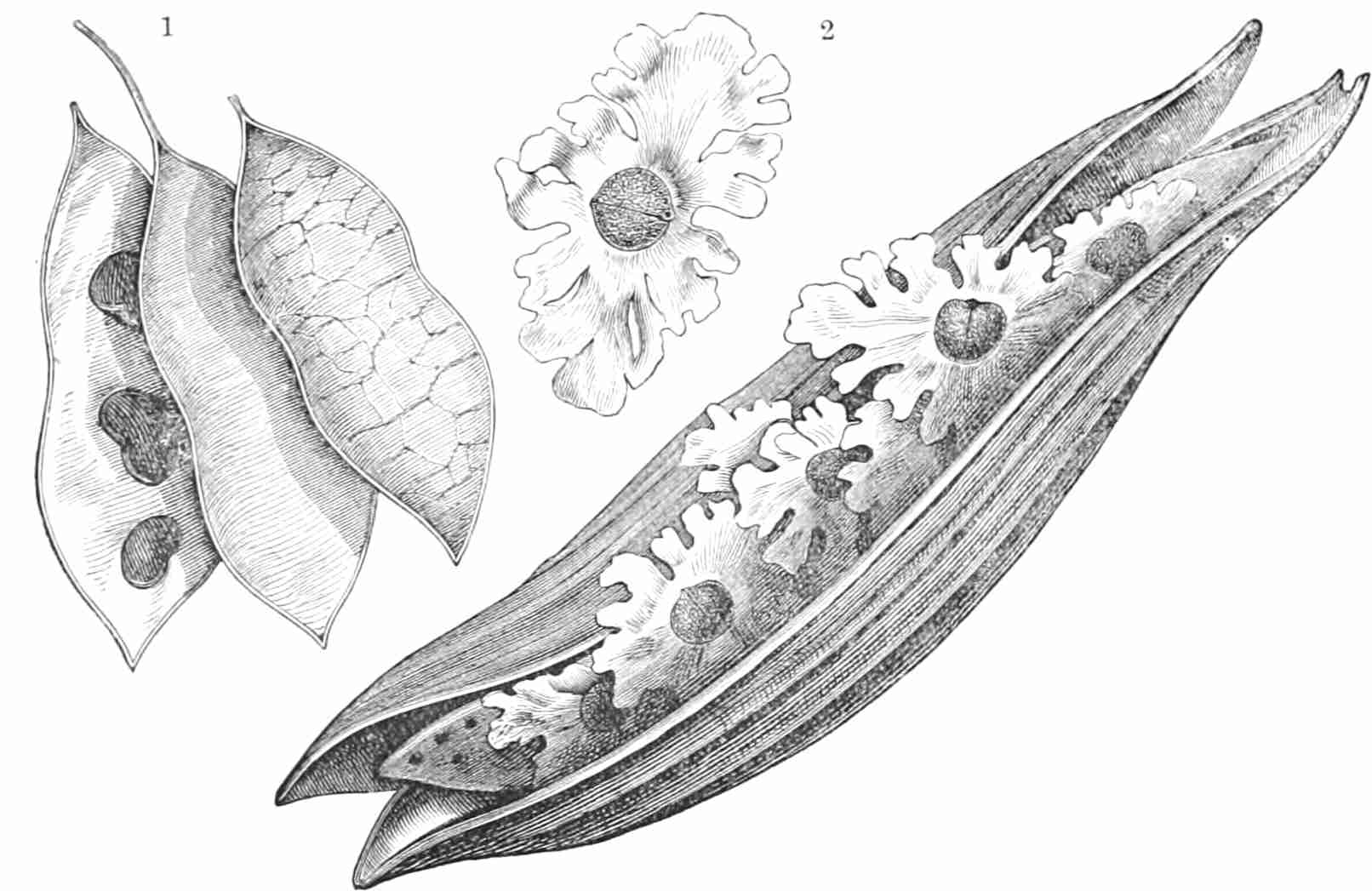 Podcasts are a thing. Since being an academic has destroyed all joy from reading the written word, audio is my remaining narrative pleasure. (C&C audiobooks).

Podcasts are a vexing artform. Like many artforms delivered serially they tend to start ragged, peak, then become boring parodies of themselves. Presumably this is because it takes a while to build up an audience, and then target and profile that audience, so there is an incentive to produce never-ending content torrents, because that is the easiest format to financialise. As a result, they overflow the banks of their concept, or at least dilute it until the flavour is weak.

Even at the peak of any given show podcasts have highly variable killer-to-filler ratios. Accordingly I rate podcasts by how frequently they seem to me to be killer, as a hint as to how many episodes you might wish to audition before giving up and deciding my recommendation is not for you. The more a podcast apes the radio and commits to a regular schedule, or commits to advertisers and needs to make up volume, the more likely that it is that any given episode is unexciting filler. Alternative, some of them are not laser focussed on my interests alone, which is allowed I suppose.

Podcasts set the bar for shallow engagement with science, history and current affairs. “I heard in a podcast that…” denotes that I hear something interesting but failed to treat it as important enough to follow up. This is probably what I should expect from an artfrom which is designed to keep me exactly engaged enough to do the dishes without breaking the dishes or getting bored.

On the plus side, podcasts for now open the door to some odd and interesting voices who entertain and occasionally inform me cheaply, and in a way that seems somehow less pathological and/or sleep disrupting than prestige TV shows.

So, recommendations. Having mention that recommending some of them is fraught because the unschooled might start on a waste-of-time or off-message episode, let us do it. These concerns aside, there is entertaining stuff being produced, and educational stuff, and titillating stuff, and stuff that gives a strong but baseless sense that it is educational by making you sound erudite at parties without requiring substantive effort or transformative understanding. It is hard to search for that last quality, but here, try a podcast search engine, Listen notes. Open Culture’s podcast list also includes excellent recommendations. It skews a little virtuous and improving for my smutty lowbrow tastes, but I got some good ideas from there.

For now I am dumping some names which I will link to and expound at some hypothetical time in the future when I have leisure, but for now I can at least remember that I need to reference them.

There are some other podcasts that I have auditioned, but none with so high an ROI for my own purposes as these. Ones that failed to make my list did so because

This is not to say that those other ones will not appeal to you, dear reader, just that they did not appeal to me so much that I diverted work time into linking to them.

Further, this is a growth area and there are more that I have not yet given a proper listen. Here are some more podcasts auditioning for a spot on the list.

Honourable mention, DeepMind: The Podcast (feed). Now defunct. In-house promotional podcast from Deepmind that does pretty well at explaining your AI job to your grandparents.

Smut and dick jokes and fiction

My tastes run puerile. Everything here should be considered to have a content warning for swears, sexual content and lowbrowness.

When I lived in South east Asia the podcast scene was not massive. But now it is.

I would like some more podcasts from Indonesia and about Indonesia, but also the East-Asian/South-east-asian context generally.

Podcasts everyone I know likes but I didn’t get into

Benjamin Walker’s theory of everything Unable to listen without contemplating how much more fun this should would be for me to record than to listen to.

Night vale. Enjoy the merch but did not enjoy the listening required to earn the moral claim to the merch.

Joe Rogan experience. I like the idea, but I do not have the time for this kind of marathon entertainment, for the same reason I do not have time for Netflix binges. I think that part of the attraction is supposed to be entering a fugue state of interviewness. I would possibly listen to Joe Rogan edited highlights?

Make your own podcast why not