When all you have is a hasher… 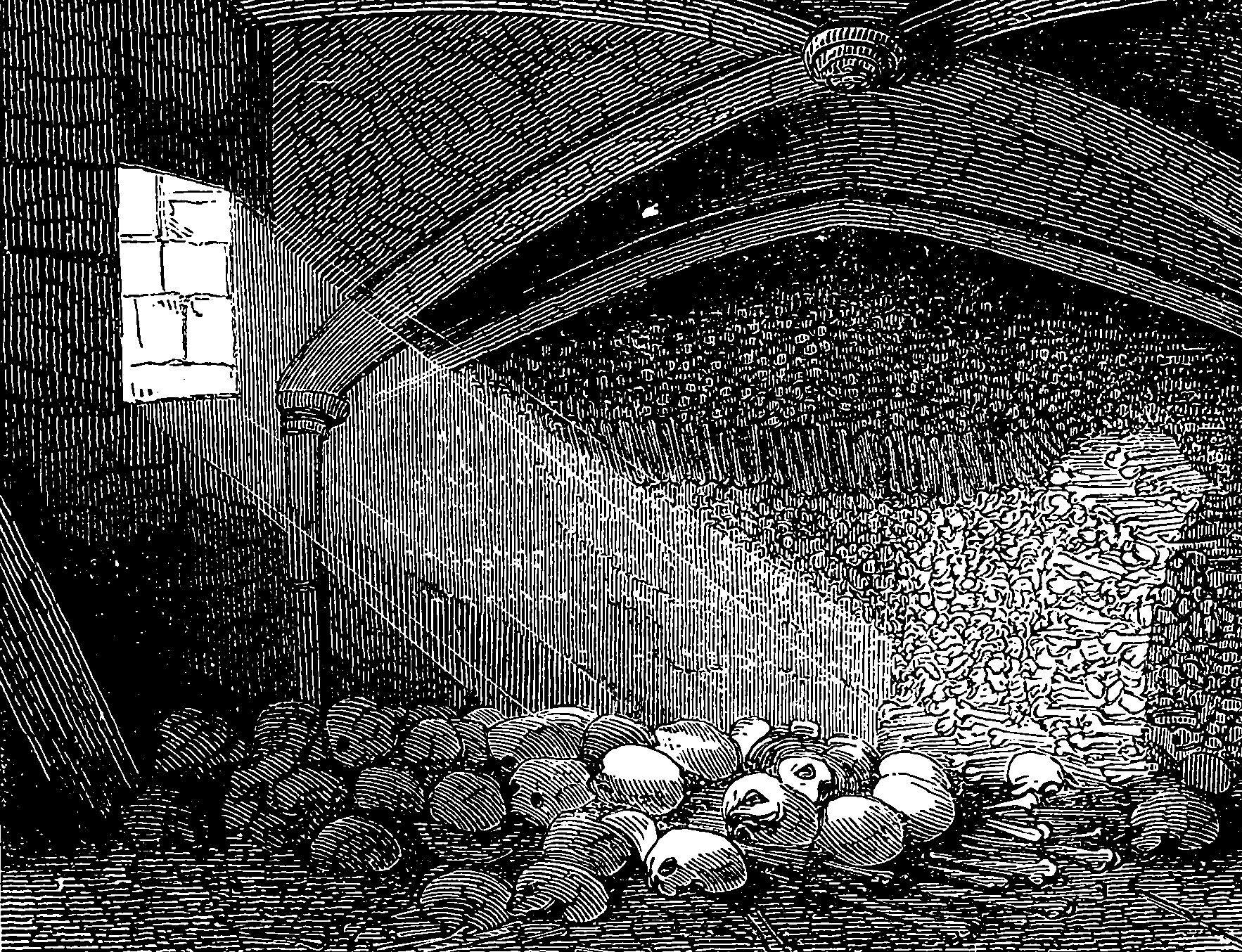 A placeholder for where I would write notes on distributed proof-of-work/proof-of-stake/proof-of-etc consensus protocols if I had any thoughts on such creatures, although I do not in actuality have anything independent to add, nor any deep insights.

If I had thoughts on this, I would like the thoughts to be upon designs for distributed proof-of-veracity protocols, which would be used by news media to verify witnesses and reality of the facts in their stories, which seems timely in the age of fake news, alternative facts, and easy simulation of fake news. I wonder if a blockchain market mechanism could facilitate this. 🤷‍♂

There is some fun reading, and a whole reporting industry on alternately beating the drum fro and against blockchain technology. e.g.

If you actually want to use blockchains for their current dominant boring-but-useful purpose, transferring money, see cryptocurrencies.

There are various uses that are not purely financial, in that the incentives are designed to accomplish something more sophisticated than tracking ownership of virtual coins.

Bitcoin as art is a thing. See Rob Myers on Blockchain Geometries. Blockchain trolling: zhuowei/nft_ptr: C++ std::unique_ptr that represents each object as an NFT on the Ethereum blockchain

If you want to use blockchains for (partially) offline internet access for some reason, that is also a thing; see Zeronet, which uses blockchains to implement a certain kind of sneakernet.

Given how much energy bitcoins waste, there is something pleasingly perverse in this idea. Although why blockchains, at least in the classic global ledger sense, might be best position to solve the problem, that is mysterious to me, until I get around to reading the paper.

Or: Arbitrary distributed apps heralded by initiatives like Blockstack.

The Coda protocol, blogged because it has an elegant cryptographic, zero knowledge proof setup, and there is some functional programming structure called snarky built atop it. It looks nice, but I don’t actually have time to digest it. One can build such cute things with it as verifiable elections. They keep a reading list.

The underlying technology relates in some way to Zcash it seems?

Not sure, except that it seems you have to know about this because it is cited by other currencies as an example. sk-SNARKS look interesting.

pegnet is a grassroot crypto trading network that seems to be propagating via meetups. This gives it the unfortunate dynamics of a Multi-Level-Marketing scam, although in a sense, cryptocurrencies are absolutely about harnessing MLM-type dynamics.

An obvious idea (to a statistician, in hindsight) that I am sure must be common, but I have only seen one example of: Instead of majority consensus, take randomized polls of the network to statistically determine majority. The result is randomized consensus-less bitcoin (Guerraoui et al. 2019).

Blockstack and the affiliated token Stacks is another cryptocurrency that claims to target distributed applications. AFAICT the central concept is allocating identity and ownership of data via blockchain. I’m not sure whre actual computation sits in this. The data is still stored in a normal cloud provider via some blockchain-facing protocol called gaia. An arbitrary example app is Trove a bookmarking app for the browser.

Numerai is cute. It was aiming to be a hedge fund built on crypto tokens. See the intro wherein the USP was that it leverages cooperation models in its mechanism design to create a hedge fund that will grow to take over the world. (You cannot beat us, so join us, the future masters of the universe.) They seem to have de-emphasised that angle recently and done a bit of a pivot to some other confusing model that they have trouble articulating at elevator-pitch length.

Their branding ambiguously straddles irony and blithe self parody, which is very much the bitcoin aesthetic. So I guess that counts in their favour? 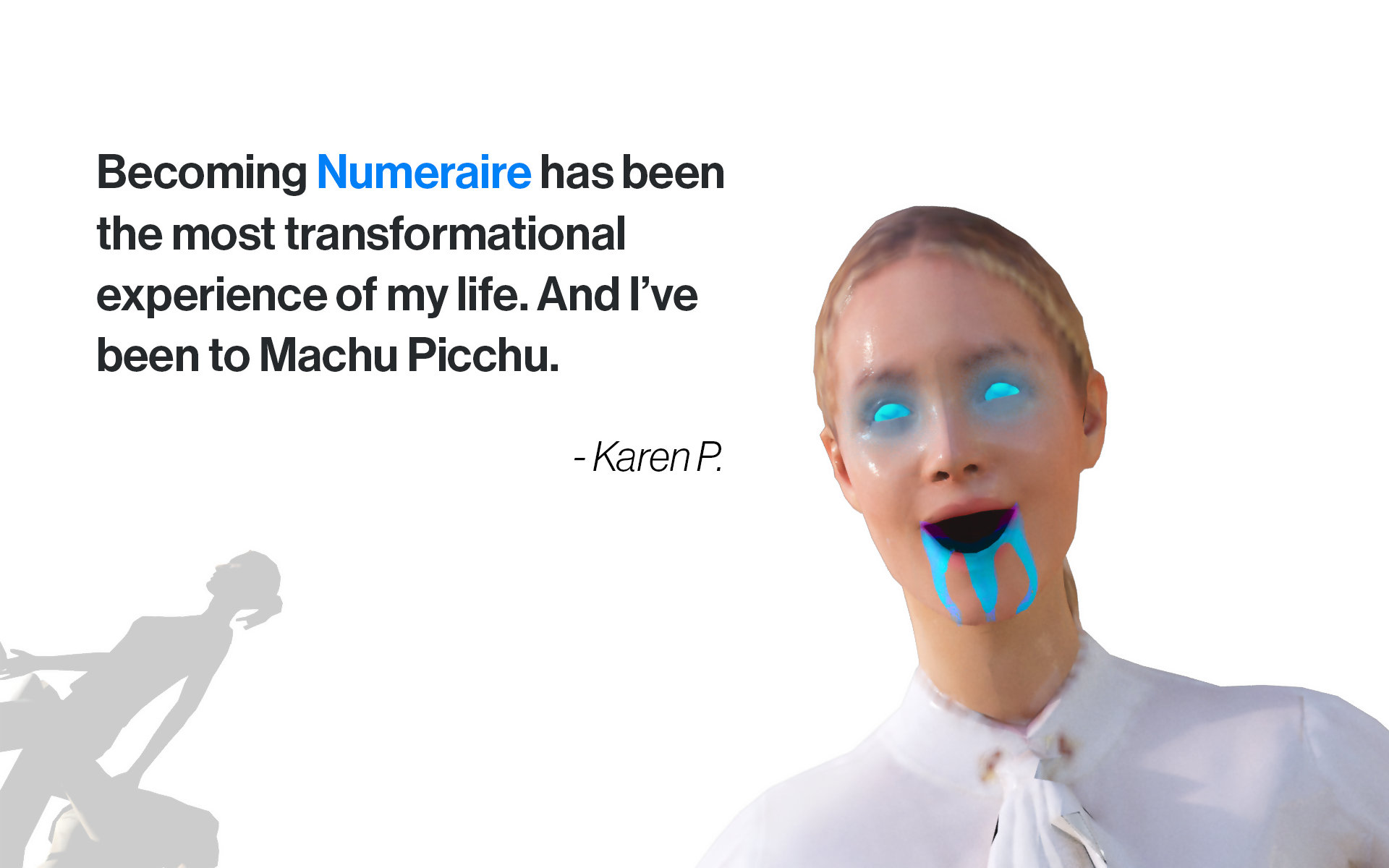