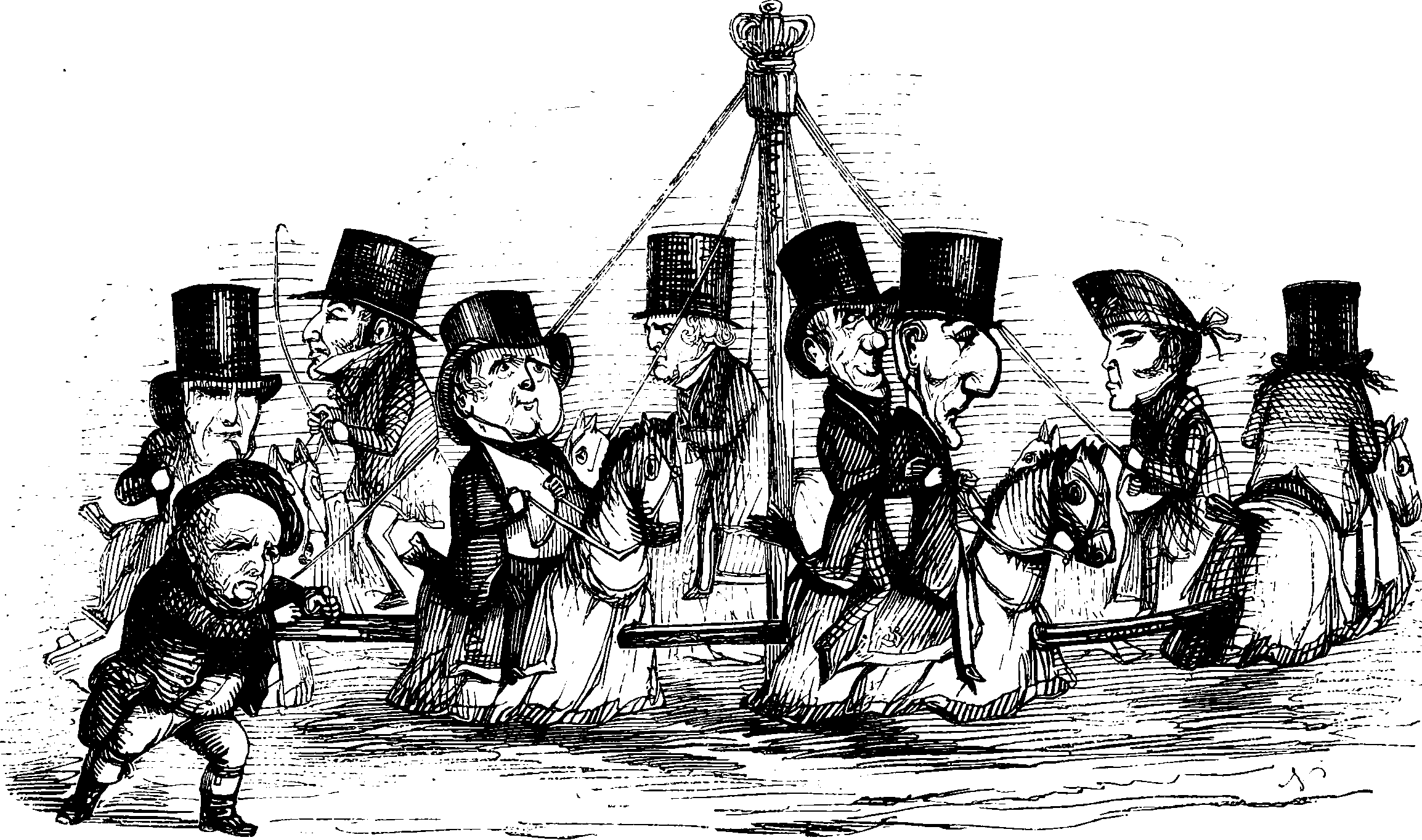 Reputation systems are systems to work out how reliable a bet someone is by, by some kind of collaborative system that ranks how likely they are to be correct/trustworthy.

We seem to have some tendency to status-seeking which makes us prone to using such systems, and the modern technocratic versions are a potential source of mechanisms for collective accomplishment, and control.

In the context of epistemic communities, we might state this as If we are going to reason ad hominem, how should we?

Credit scores, rankings, bulletin board karma, China’s vaunted social credit system(s). Risk estimation based on qualities that are not transferred financially (although they might be about financial behaviour). Robin Hanson has speculated about status apps becoming ubiquitous.

Most prominently now, stackexchange has a gamified reputation system designed to get people addicted and incentivised to be productive community members based on formalised status with evolved mecahnism design. The system was hard to design and needs constant revision, but it seems to do something.

Of course the Ethereum community would build a labyrinthian reputation system on top of Reddit! Like the cryptocurrency itself, the rules for this subreddit are complex, but here’s the TLDR version: They distribute points (“Donuts”), based on engagement, which can be used to purchase various site features. There’s a special tax system, called the Hamburger Tax, which… ah heck, as they say in the cryptoverse, just read the white paper.

China has gotten a lot of attention for their reputation systems recently, I suppose because their systems are being designed from the ground up and do not look like the extant Western reputation systems which have melted into the background here. Coverage of these new systems can make them sound alarming:

China builds the mother of all online reputation systems:

China is proposing to assess its citizens’ behavior over a totality of commercial and social activities, creating an uber-scoring system. When completed, the model could encompass everything from a person’s chat-room comments to their performance at work, while the score could be used to determine eligibility for jobs, mortgages, and social services.

“They’ve been working on the credit system for the financial industry for a while now,” says Rogier Creemers, a China expert at Oxford University. “But, in recent years, the idea started growing that if you’re going to assess people’s financial status, you should equally be able to do that with other modes of trustworthiness.”

The document talks about the “construction of credibility”—the ability to give and take away credits—across more than 30 areas of life, from energy saving to advertising.

See also WaPo on this theme.

I’m not expert enough to comment on this disjunct. The intersection with automated surveillance could lead in weird directions. Or not.

The coverage mostly seems to radiate from a civil-liberties authoritarian panic, which might be justified. But one wonders if there is a utopian possibility here. Various formal and informal reputation systems are obviously already everywhere; maybe by designing technocratic ones, we have a chance to design better ones with better biases in. Or maybe this is an attempt to wrong headed high modernism. Maybe the surveillance will be nasty even without reputation systems getting involved, and the places like China that let the reputation score be front-and-centre will at least get more status information out of the process of monitoring everyone than the less prominent credit rating systems and informal networks of the west?

In terms of practical outcomes, I find it hard to imagine a whole society (collection of sociecieties) like China, for example, iterating as rapidly and effectively on a reputation system as does a simple controlled system Stackexchange.

”My rating of your reputation is worth more because other people rate my reputation highly.”

Pagerank and kin, and their application to people rather than webpages. Possible relation to game theory, network topologies, contagion processes, swarm sensing, recommender systems, worryingly technocratic utopians, and learning from gossip. Important in the practice of science, and other situations of trust.