But what can I do? 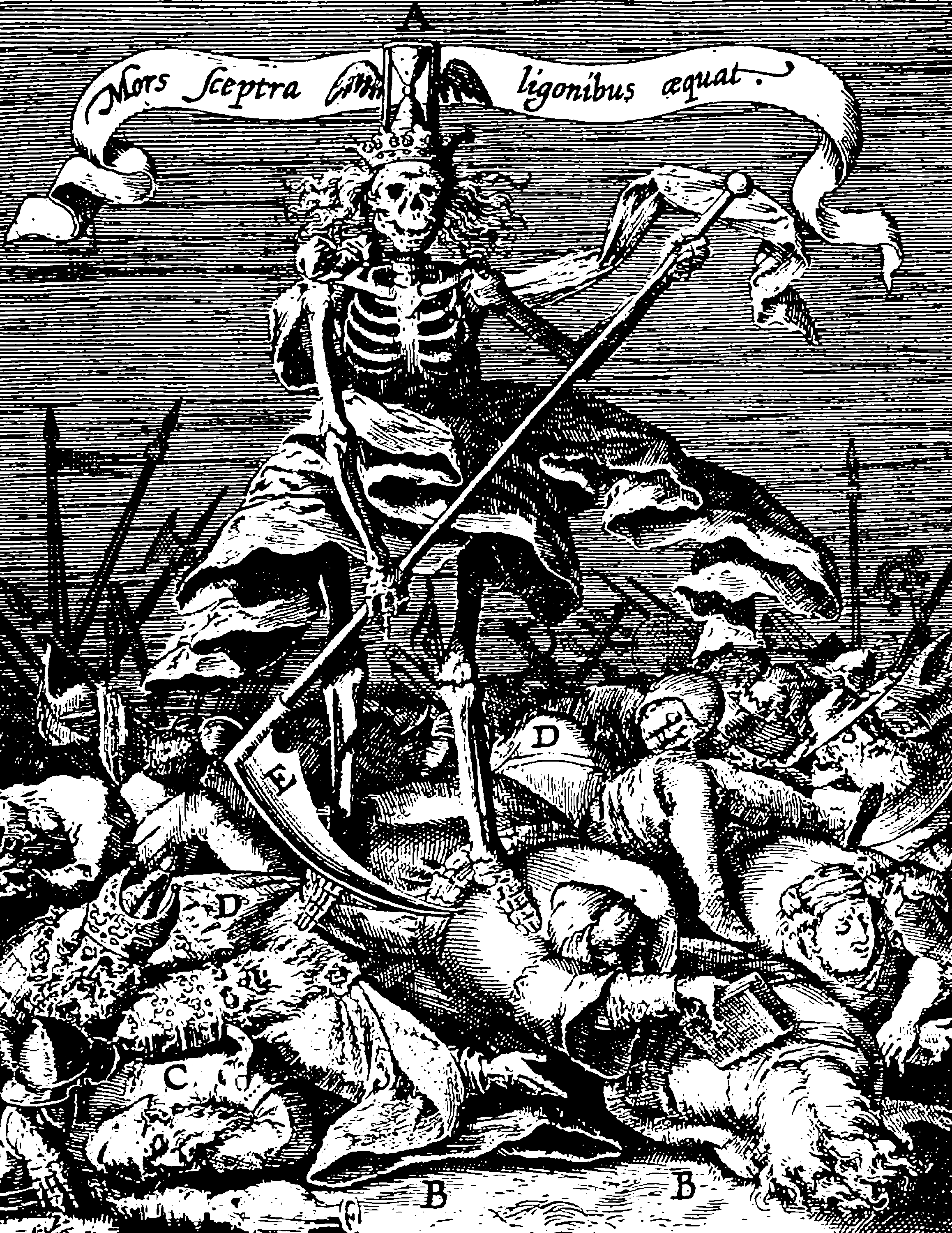 It has come to my attention that many people feel that civilisation as we know it is under existential threat and that they are powerless to prevent it. I do not have much time to write this out at length at the moment, but I suggest humbly that powerlessness is itself a problem. What we (and I will restrict my attention to Australia here, the area I feel competent to comment upon) can do is mobilise each other to accept nothing but a better society. This is all that has ever worked and it is enough. I do not mean this is a hokey Care Bears way where platitudes about making things better actually make things better. I do not mean anything about

Feel free to do any of those things if you would like, but let us be clear, that is insufficient to save us. There will be no way in which you could argue that the world going to hell is not your fault because you gave up meat. Your own personal consumption choices are important only insofar as the are spread to wider society. Even then they are not enough. What might just be sufficient to save us, however, is no harder than any of those personal choice gambits, it is certainly easier than some.

What has always worked, and what works still, is the simple act of organising: working together to build a person-to-person, outwards-facing, exponentially-spreading movement to demand a better society. What works to make the world better is converting people to convert other people. This involves more than merely demonstrating to your friends how fancy and righteous you are The real action persuades strangers to be righteous. It supports persuading strangers to persuade other strangers.

For some reason we do not value this labour. We do not value reaching out to the out-group. I argue that it is not only powerful, and important, but a duty.

Maybe we find the work of making a better society unglamorous because it is not what we see in the movies. We want a Hollywood moment, a lone hero against the world who saves the day and gets the girl/boy/other. But looking at history, Hollywood solutions where one person rises up with a magic sword and laser goggles and purity of heart to save the day, they have never been the tools of change. The closest we get are the times that something like that steals the limelight.

OK, that is my agenda. I advocate for roping as much of society into a common network of mutual good. I do note that I do not know exactly the details of what common good might be, but I feel that if it is good that we work out with the greatest number of us doing our best to find it in the best possible way, it would be the best possible good. (My own horse in this race: I think part of what we need is building good institutions and good mechanisms to enable this to happen.)

I will expand upon this point when I have a moment. Here is a youtube playlist wherein I dump thoughts in this vein.

David McCandless points out the bar is low

For now, a porridge of notes.

People find it cognitively challenging to work out what persuades others, especially ones who are not in their already-persuaded social circle. How about this simple introduction to how other people work for a first step? Climate action for absolute beginners.

Contribute to organisations who make it better

Do you suffer from social anxiety? Do not want to persuade your fellow citizens to work with you to make the world better? Send money out in your stead.

Donate. I currently volunteer for Getup, so I tend to think of them when donating. However there are many options: the Australian Conservation Foundation, Solar Citizens, Seed

🏗 here is a brief screed on donating to politics that I wrote for my colleagues at UNSW, posted here for reference and eventual recycling into something more generally applicable.

At the meeting today I was espousing this essay about US politics: Too much Dark Money in Almonds.

The main point of this essay is that even in their system, which has much more dark money than ours, it is cheap to buy an election, and industry decisions worth billions are decided by a million bucks here and there. Indeed, as we saw in Australia, Clive Palmer exercised massive influence in the last election by spending $60 million, or about $4 per voter. What a bargain! Or, to turn that around, we can exert as much influence as Clive Palmer comparatively cheaply. If we could persuade 5% of Australian voters that they should donate $1000 towards their favourite NGO or political party each year, we could absolutely be setting the agenda. Whilst giving money to causes does not bring the same satisfaction as turning up in person to a protest, it is possibly the most urgent thing we can do. $1000 is not much money for those among us on proper wages, or indeed anyone used to Sydney rental prices. If you hold off on replacing that laptop for an extra 6 months it has paid for itself. And other amounts are OK too 😉.

I would go further and say that donating to political movements is likely to be lot more important than certain ethical consumption choices typically are, at least expensive ones. For ethical consumption choices where we pay more for a less polluting product it is typically (I assume) because we hope there will be a force multiplier to that choice by demonstrating a demand for the more planet-compatible product, not because we hope a biodegradable toothbrush will save the earth; I suspect that typically a bigger force multiplier would be funding determined lobbyists to lobby hard for a consistent and strong industry policy to make the non-polluting option affordable and profitable for everyone rather than making it a private choice for people with the time and spare income to make these choices.

I currently volunteer for Getup, so I tend to think of them when donating. However there are many options: the Australian Conservation Foundation, Solar Citizens, Seed (an Indigenous climate action group), or your favourite political party would also be very reasonable recipient. (If you donate to a party make sure to tell them you are donating because of climate, and maybe even join properly so you can put the pressure on in branch meetings!)

For most of these organisations you can sign on to volunteer as well, which is also great. Do both. Volunteer and donate. No amount of volunteering will make $60 million of Facebook ads appear. For that, we need cold hard cash.

How do we hold power to account? One step is the press. The media landscape in Australia is not diverse or good at holding power to account. One reason for that might be that the media owned by a small number of oligarchs who would like to media to do as little possible work towards holding them to account while still appearing credible. I would recommend subscribing with cash money to support the following non-oligarchic sources: The Guardian, Crikey, New Matilda.

I would welcome also ideas on more foundational fixes to the journalism. (Pro tip: don’t tell me that social media will solve this without being prepared to expand at length on precisely how.)