Who I donate to 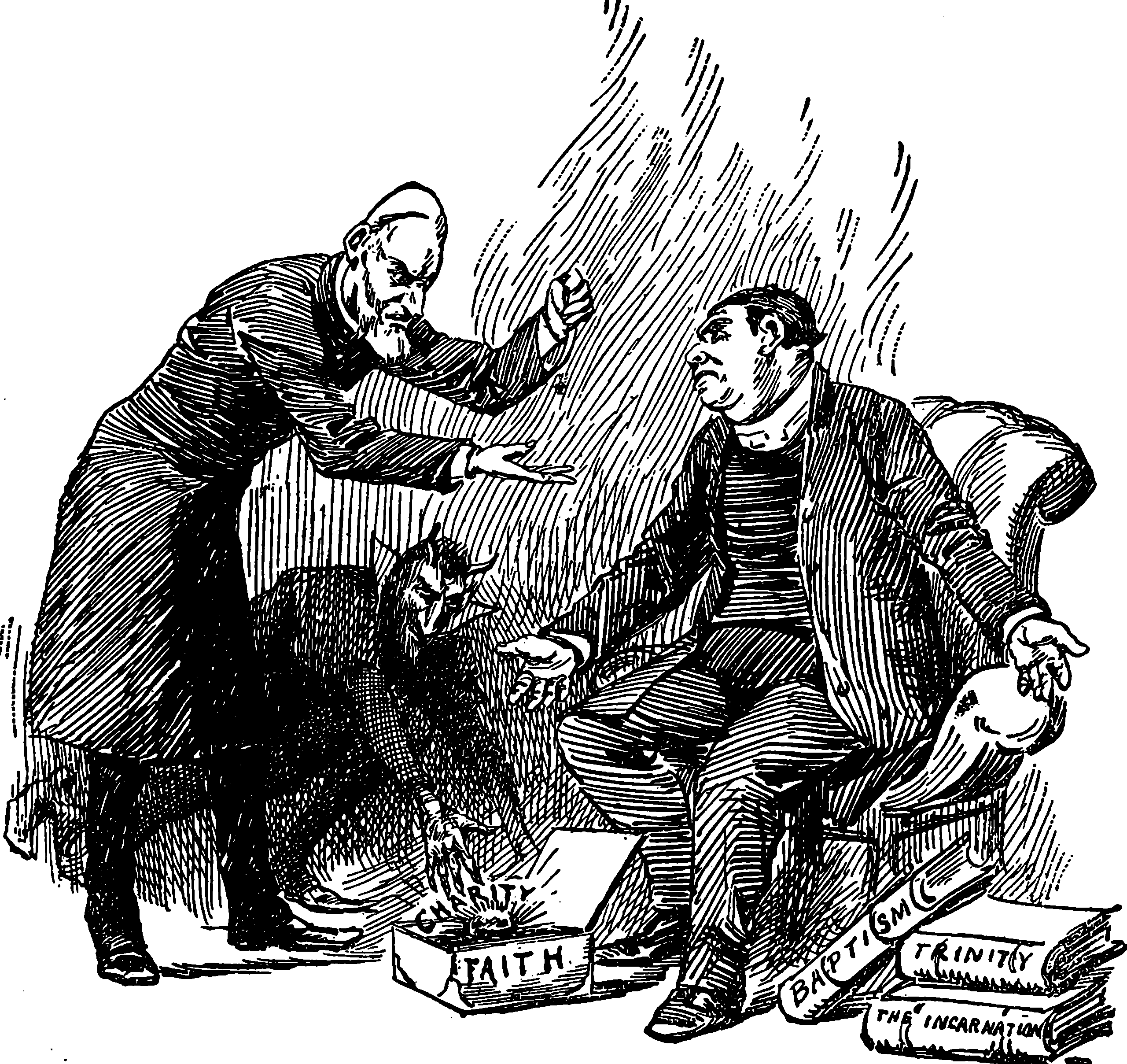 Some public goods I long for can best be achieved by outsourcing, i.e. I give someone else money to achieve them for us all. That is what charitable donation is. I mention my specific donations here because

Listing organisations here should not be taken as my personal endorsement of any individual tactical decision made by any of the organisations or individuals mention, nor my blanket support of all positions they may adopt, simply my conditional belief that funding these particular groups is a high leverage way for me to help us all on balance (me included 🤞).

Unlike, say, classic marginalist0styleEffective Altruist organisations donor lists, there is little mention here of mosquito nets or whatever. I am more interested in moon-shots and hail-mary punts and other high-variance strategies, which the Open Philanthropy people bill as hits-based Giving.

I am interested especially in organisations which aim to change change the system to enable us humans to solve problems for ourselves. That is, I mostly give money to lobbyists, builders of capacity, and builders of tools. This is, IMO, a higher-risk, higher-expected-reward strategy than (important, useful, ) concrete certainties like mosquito nets, and also, TBH, one that I more directly personally benefit from. Enlightened mutual interest is kind of my whole thing though. Further, we are at a point in human history where high-risk high-reward is pretty much the only strategy. Hail-mary bets all the way.

As a side order, I give money to some creators whose work I enjoy. This amount of money is somewhat smaller than the donations to political activity.

For reference, my current donation level is 4% of my income. Unless there is an exceptional burning emergency or matching funding from a donor, I attempt to give my donations as regular recurring payments, to provide budgeting certainty to both the organisation and to myself. Also, organisations that need to raise funding by alarmism learn some unhealthy habits around crying wolf.

The next few are about private and/or open source computing infrastructure.

Various creators on Patreon I can’t work out how to link to en masse:

For whom I do work using my specialised skills.

If your cause is righteous, you are welcome to pitch to me for a slice of my volunteer time. Send me a short paragraph making a case for what it will help (I tend to favour climate- and conflict-risk mitigation causes) and why you think it will be a high-leverage use of my time towards that goal. Think effective altruism.

A special category of donations, which I do not think is high leverage directly, but which might seed discussion.

Australia has a complicated and generally horrifying history regarding the treatment of the first people to live here. Putting that right is going to be long, slow and complicated and I am not expert in the nuances of policy to make it better. The institutions that might better the autonomy of Aboriginal people in Australia are not strong, at least not everywhere. It is not always clear how to act to make the best difference, in the sometimes-dirty power politics.

However, when it comes to paying Aboriginal people for the use of land in Australia, I think things are relatively straightforward. I am not Aboriginal, but I have common cause with the Aboriginal people of Sydney in struggling against the nascent landed caste system that is choking us all, and I acknowledge that Aboriginal people are on average worse off than I because of it, and this is because of a systemic violation of their rights which has benefited me personally, even if that project wasn’t my idea. In institutional terms, I argue that we need a threat of credible punishment for screwing people over in order to disincentivise future screwing over of people. I do not have the power to directly institute such a system. I can make a small positive difference to Aboriginal people by paying some cash back to some of the people whose historical mistreatment has most directly benefited me, and publicising it here.

Also, if I can increase the diversity and accessibility of housing to Aboriginal people in urban Australia it will also help me, personally, by getting me a more interesting, diverse and affordable place to live; we can think of that as a gentrification levy if we want.

The Pay the rent movement is all about this kind of idea.

So, to whom should I pay the rent to accomplish these goals of starting-conversations-about-fixing-equity-for-Australians? Ideally there should be an equitable system for collecting and allocating land rents to aboriginal land custodians, but that institution does not exist at the moment. This is a substantial problem — we do not have good incentive alignment in the institutions we cobble together to cover that gap and this voluntary payment does not well approximate the redress that I am suggesting would be ideal.

OK, but I am not the guy to build those hypothetical institutions. What do I do? The governing Aboriginal land council where I live, the Metropolitan Local Aboriginal Land Council does not take donations.1 For now, I reckon a solid bet in my region is the Aboriginal Legal Service (NSW/ACT), who have a good reputation, are tax-deductible and help, amongst other things, with Aboriginal housing problems. I will revisit this choice later.

Here is a handy reference to Finding the traditional owners of land.