Using evidence and reason to govern ourselves OK, so we can’t hope for predictions of the outcome of complex, large and unique things within the usual setup of control-trial scientific research What can we hope for? What should we do with it?

Is hard. But we do it successfully sometimes, otherwise how would any government or business persist? See analytics. 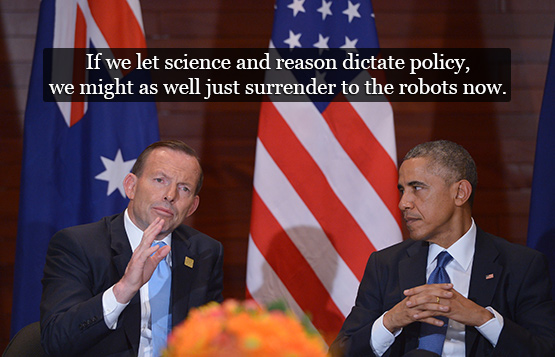 First dog on the moon: If we let science and reason dictate policy we may as well surrender to the robots now

There are some suggestions in Bankes (2002):

Of course, most of these are ruled out by the modern policy cycle, are they not? When can you advise someone to adopt a policy of rapidly trying stuff out and adapting when it doesn’t work? Is there anything less compatible with the modern policy cycle than policy cycles which deviate from an electoral term and outcomes which are delivered as anything other than certain? When push come to ballot, does any political rhetoric run on anything like statistically valid evidence, or is it all trail by anecdote and “common sense”?

Pffft, political pragmatism. Let’s think about what we might do.

Causation can be made well-defined, possibly even for causality in social systems, but is it worth your time to do so in political discourse? Possibly a red herring, for the same reason touched upon above. When it comes to The World we rarely have access to big scalar “causal” levers to pull. Casually framed causal questions in policy, where they are meaningful at all, are often uninteresting. e.g.

These kind of questions are not even well posed, and even if they were defined enough to be answerable, they would be useless. More pertinent questions, of the sort I like to imagine we are actually considering:

I suppose this frames the use of science for policy as kind of utilitarian stochastic calculus, which is both more and less than I think it could do, but it will serve as a first pass.

If propagating that idea is, in itself is enough to slightly lower the incidence of people on talk shows demanding of experts, or one another, “but does [loaded issue A] cause [ghastly consequence B]?" then my blood pressure will benefit.

update: some of this is now formalised as external validity 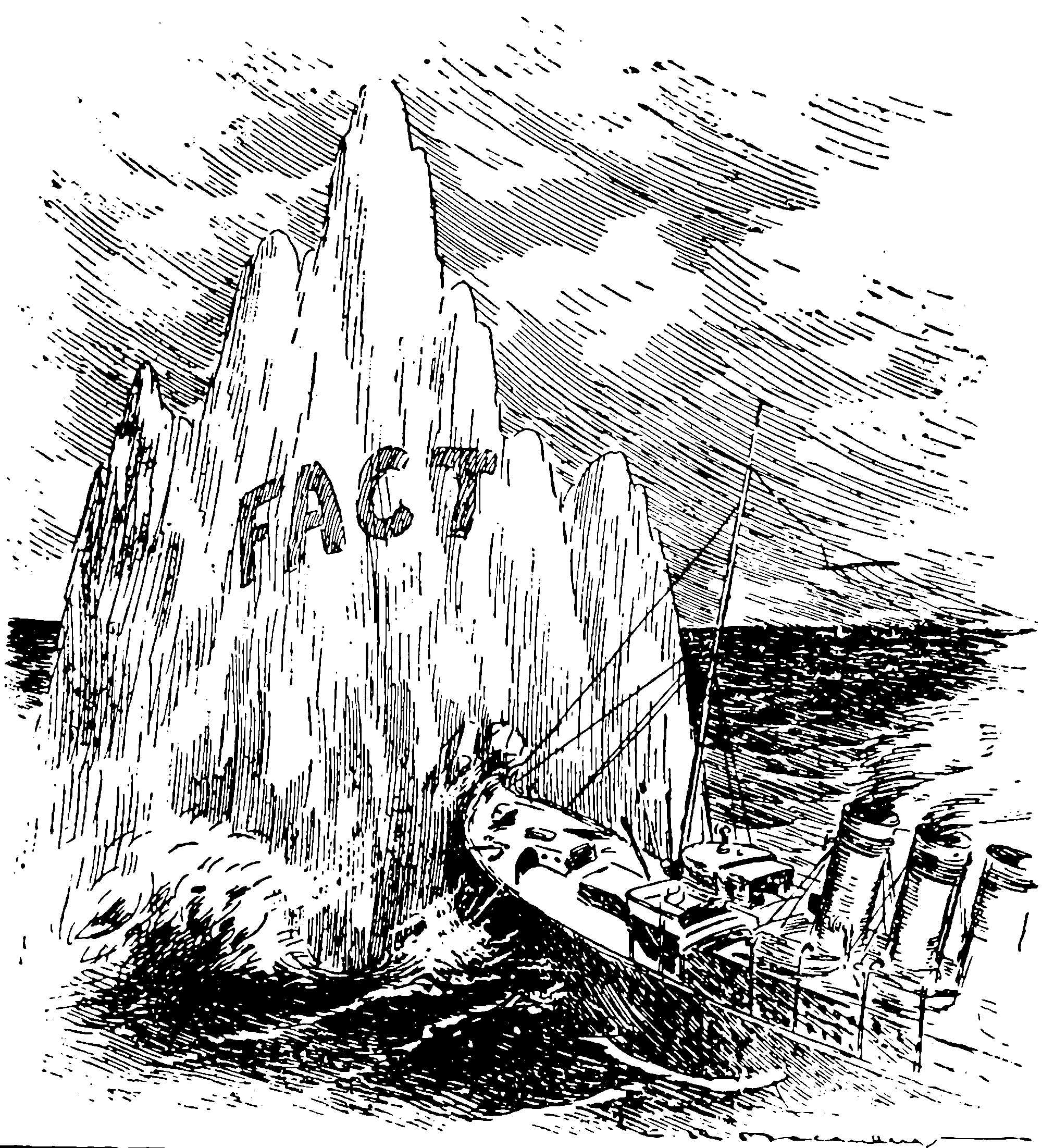 Still working on this one. Consider classic science (which is paradigmatically physics, for your average contemporary working philosopher of science.) There we are greatly concerned with causation, by which we mean specific effects which will reliably and quantifiably induced by specific perturbations, and we nut it out by setting up the same perturbations and observing the same effect, time after time after time. Then we try to come up with maximally general or elegant explanations for those results, then get Nobel prizes all round, heartily congratulate our colleagues and everyone lives happily ever after, eventually with jetpacks and benign post-human intelligences. And nanobots.

That’s what it seems like from over in social science, anyway.

For policy, things are fiddlier. Policy questions have huge numbers of interacting variables, highly contingent answers and are often one-offs. Sometimes many of the interacting variables can be reduced to simpler, more empirically sound sub-systems, and sometimes not. Moreover, living systems tend to be non-stationary, grossly non-ergodic and highly path dependent. What is the best we can do under such circumstances? Designing systems that manage themselves

What was this mess? Philosophy of science for existential risk.

Defined, pace Kuhn, by Funtowicz and Ravetz (1994) using a great many words that I shall roughly distil thus: Science in the domain where we can no longer access a semblance of a large ensemble of experiments upon which to test our hypotheses. This is a problem for science as such, which does best when there are many observations to statistically smooth out the imperfections in our tests so that we can to come to a description of some underlying dynamics. Or, at least, that’s what I was told in high school, measuring the slope of our stop-watch-timed weight-dropping measurements to find a value for gravity.

The prototypical example of a subject of post normal science is the Earth. We can’t extrapolate in any meaningful way from a single data point, so lots of questions pertaining to it dynamics become difficult. Since Earth is the only planet with life we know, how many others out there have life? Since this is the only industrial economy coupled to a planetary atmospheric system that we have known, how do we know if global warming will occur and mess us up royally? Must we throw up our hands in despair and fall back on rhetoric? e.g. Ravetz (1999) mentions cases of users arguing that climate change models are a Baudrillardian seduction. But ideally, methodologically, I mean, are there alternatives?

The how-much-life-in-the-galaxy thing is not intractable — for example the speed with which life arose on our planet gives hints to the ease of life formation — Stunt-Bayesians love that kind of thing (Spiegel and Turner 2012).

More usefully, let us consider what Nassim Taleb has usefully branded with a metaphor about black swans.

TBC. Nassim Taleb has a whole career based on handling heavy-tailed risk and managing out-of-sample downsides (Taleb 2007, 2020). This subsection probably needs a better name and a notebook of its own. Contrariness dictates I will not use Taleb’s terms